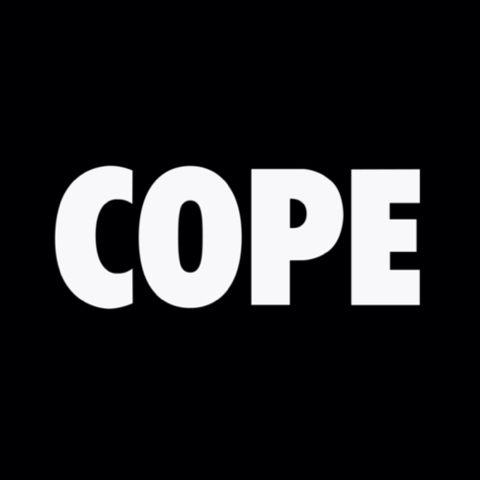 One of the orginal culture vultures, Jade Curson, reviews Cope by the beardy Manchester Orchestra.

I’ve been a bit out of the musical loop lately. You know how it is. As soon as you look like an adult, people start mistaking you for someone capable of responsibility and self-sufficiency, and it all gets very ugly (suddenly it’s a “waste of time” to stay in bed for three days binge-watching episodes of the 1960’s Batman series? What a world we live in).

Which is why, despite being a big fan of Manchester Orchestra, I had no idea a new album even existed until the day before its release. Dutifully I cast my work aside (I’ll take any opportunity, me) and tracked it down. After playing 2011’s release Simple Math to DEATH these past couple of years, I had high expectations for their fourth album, Cope.

Aptly-named opener “Top Notch” does not disappoint: swinging effortlessly back and forth from searing wall-of-sound guitars to rhythmic muted strings which foreground Andy Hull’s instantly recognisable voice. This frequent alternation between the gently melodic and sheer sweltering noisiness does not let up in “Choose You”, which is infectiously catchy. This style is by no means unusual for Manchester Orchestra. Travel back through their discography and you will hear careful contrast in dynamic in much of their work. However, this manifests as something more in Cope; it’s powerful and intense in a way that simply is not as evident in their earlier releases, while tracks such as “Every Stone” show that none of the melodic charm that made them a compelling listen in the first place has been lost. Cope demonstrates a band who are evolving, consciously refining their sound with every album.
It’s lovely stuff.

At times, though, it does feel like there’s something missing from this record. In recent interviews singer Andy Hull has noted that he wanted Cope to be a consistently heavy album, “something that’s just brutal and pounding you over the head every track”. Sadly, this means there are none of the stripped back, haunting songs that Manchester Orchestra do so well (if you’re new to MO, I’d recommend listening to “Sleeper 1972” or “I Can Feel Your Pain” from their debut to see what I mean).

The absence of these slower songs is a crying shame, not only because they are beautifully executed, but because a change in pace every now and then can be a powerful thing. I’ve listened to Cope a considerable number of times this week, and I’ve noticed that my attention starts to drift at about the same place every time. By the time I reach fourth track “The Mansion”, it all becomes a bit of a blur. It’s a nice-sounding blur, sure enough, but I doubt that’s a quote they’d want on the album cover. I’m pulled back in by “Every Stone” and my attention is held for “All I Really Wanted”, but I start to fade out again until the penultimate track “See It Again” kicks in, which starts out deceptively slow and full of foreboding and develops into one of the heaviest tracks on the record. 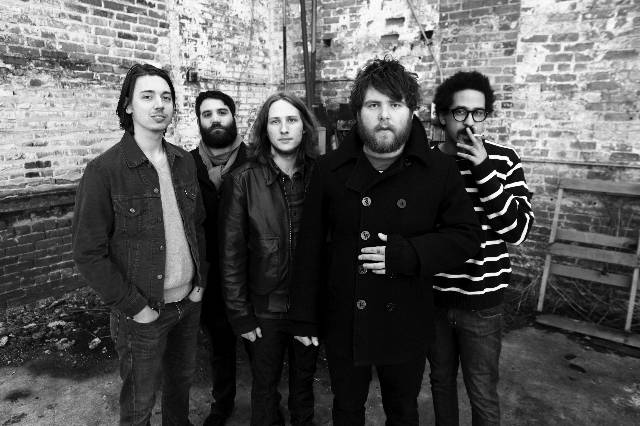 Ultimately though, when the only criticism you can muster is “well an acoustic track or two would have been nice”, you know you’re onto something pretty chuffing good. 2014 is already shaping up to be a brilliant year for alternative music, and Cope is definitely an album that is worthy of your attention.