Is Returnal Coming To PC? 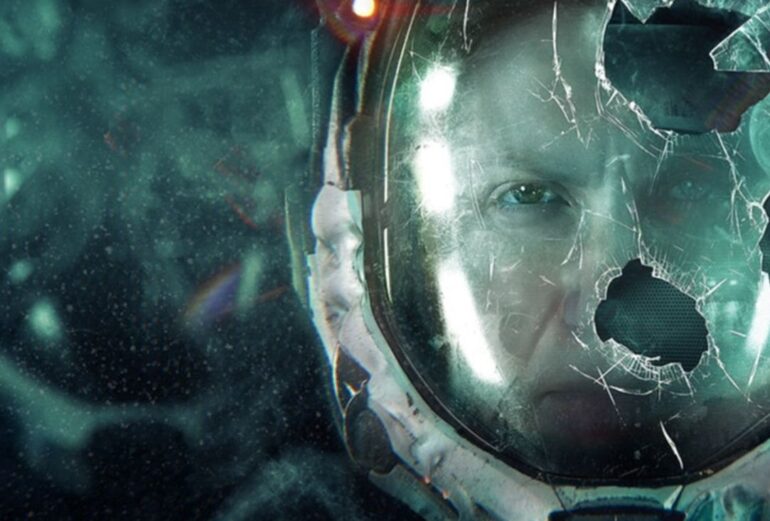 Returnal was one of the biggest PlayStation 5 exclusives of 2021, as the game received a ton of attention and was the first major exclusive of the year. But is Returnal also coming to PC?

The response to Housemarque’s brilliant game was positive, with fans stating that Returnal makes excellent use of the PS5’s hardware. The game’s graphics are phenomenal, and it boasts essentially non-existent load times.

Since Returnal runs beautifully on the PlayStation 5, PC fans of the game have been wondering what it might look like on a beefed-up PC. That leaves the question of whether or not Returnal will head to PC, and the answer is a solid maybe.

What Is Returnal About?

Returnal is a third-person action game set on the alien planet of Atropos that mixes together exploration, platforming elements, and a roguelike adventuring style for its gameplay. At the very heart of the game lies Returnal’s extremely challenging storyline and gameplay. There is even a pop-up before you begin the game that warns you of this.

The game is challenging not because of its gameplay, but because it’s wildly unpredictable. You are constantly at the mercy of a harsh, ever-changing environment.

The loot you so desperately need to succeed constantly varies from lifecycle to lifecycle. What you had before may no longer be available when you restart the cycle after dying, since the loot is randomly generated each time.

In Returnal, you will die, and it’ll happen a lot. However, deaths aren’t pointless. Each time you die, you’re unable to discover more of the twisted story and uncover secrets that you may have missed the first time, even potentially stumbling upon better loot.

This grueling gameplay style isn’t for everyone, but it is incredibly rewarding. The story alone is quite intriguing and bizarre. Returnal slowly feeds the story piece by piece to the player, motivating them to push through the torture of repeatedly dying to make it to the next biome and escape from Atropos’ time loop.

Will Returnal Head to PC?

UPDATE: on May 26th, 2022, a SteamDB page for Returnal appeared, proving that a Returnal PC port is on its way.

ORIGINAL: Returnal is Housemarque’s debut game for the PlayStation 5 and their first game for the newest generation of consoles overall. So far, there is no mention of Returnal going anywhere other than the PS5. Unfortunately, this includes PC.

With that being said, many PlayStation exclusives have recently made their way to PC, including games like God of War and Death Stranding. This means it isn’t beyond the realm of possibilities for Returnal to eventually head over to PC, as well.

Recent Nvidia leaks have shown Returnal in their lists of possible PC ports. However, this hasn’t been confirmed by Sony, and Nvidia called those listings “speculative”, ensuring they weren’t solidly accurate.

As of right now, with no official release date for Returnal on PC, players can only hope for one in the future. Returnal probably won’t make it to PC any time soon, though, with 2023 being the soonest it could hit the platform.

READ NEXT: Is Marvel’s Spider-Man Coming To PC?