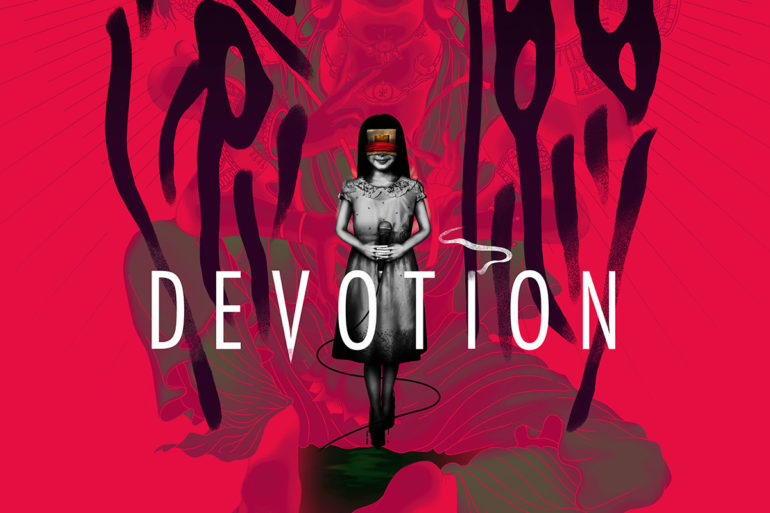 Devotion has been pulled from Steam. According to a post from its developers on Steam, the reason isn’t correlated to the controversy, but the game is going to go through another full QA test due to some bugs instead.

During the weekend, the indie horror had been review-bombed by Chinese gamers due to a reference to a meme. The reference is in the form of a poster which, according to Eurogamer, says:

Red Candle Games, the developer behind Devotion, faced heavy backlash in the form of reviews on Steam. Chinese gamers flooded its Steam page with negative reviews and didn’t stop even after the developer replaced it and apologized for the mistake.

Following the incident they explained the situation and why it happened.

“During the early development period, one of Red Candle’s member placed the sensitive words into an art material.”

“It was[n’t] until we received a private report made by a player on February 21 that we realized what was exactly written on that art material. ”

The meme stems from people comparing the high-power Chinese official, Xi Jinping, to Winnie the Pooh. It’s harmless enough, but even so, the Chinese government caught wind of it and banned it.

Red Candle Games haven’t announced when they will bring Devotion back to Steam.