A Quick Look At NBA 2K18’s The Neighborhood 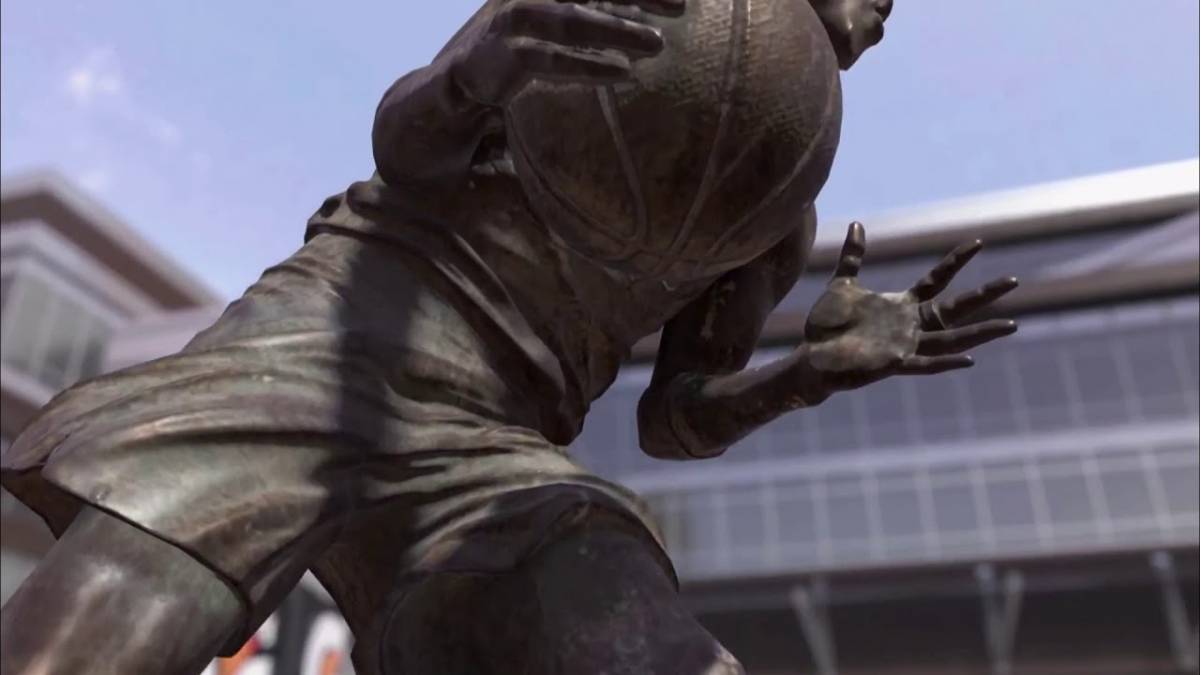 A common critique of the yearly sports video game releases, be it FIFA, Madden, NBA 2K or something else, is that they are the same game as the previous year except with updated rosters and a new coat of paint. These critiques come from not only the people who refuse to play them but also, if you’re anything like me, the people who will buy each new iteration every year.

So when someone does something BIG and changes a key feature or introduces a whole new one, it’s kind of a big deal around here. When FIFA introduced The Journey last year it was huge news, even if it was a little lackluster in the end. However, if we are honest with ourselves, EA have had the template to do something like that for years. All they’ve had to do is look at NBA 2K’s MyCareer Mode.

This year 2K have really taken a step up if the NBA 2K18 – Run the Neighbourhood trailer is to be believed. As it says boastfully in the trailer ‘NBA 2K has already transformed sports gaming’ and honestly they aren’t wrong. There isn’t anything quite like the story they put into their game, regardless how many droves of fans complain about it. Now though, the open world ‘neighbourhood’ that is referred to in the trailer is something we have never seen before.

You can do everything that you always used to be able to do in terms of haircuts, getting fresh shoes, going to the gym, practicing your dribbling and shooting, but now instead of going into a menu and changing your hair, you walk down the road to the barbers. GTA style. Well, not quite GTA style. With a basketball and not a minigun. The same goes for getting some new shoes or changing your jumpshot. They are all now in dedicated shops that are littered around this area. There’s also an arcade with minigames by the looks of things and, rather conveniently, the training gym for whichever team you end up with. And we can’t forget the playground. It’s pretty, dare I say it, revolutionary when it comes to sports games and 2K knows it judging from how they talk about it in the trailer.

They also talk about ‘The Road to 99’, which is also a big deal as getting to 99 was impossible on 2K17. And due to archetypes and attribute caps even your 95 overall players only had the stats of a mid 80’s player if not lower. So the 99 thing has got me just as hyped as the neighbourhood. This along with the news that we will have dual archetypes has me, and undoubtedly every other 2K fan, absolutely buzzing.

The Prelude, as NBA 2K18’s demo is known, is out now so we can all get a taster and feel for what this neighbourhood is going to be like and how it’s all going to work. Being the pessimist that I am, I’m worried that you’re going to have to run everywhere and buying a bike or a skateboard or something to get you around faster is going to cost a bunch of VC. But other than that, the hype is real right now for 2K18. There was a lot of noise about how NBA Live was coming this year and how it might be better or at least on a par. All it took was a short two minute trailer for 2K to remind everyone who the kings of the sporting games really are.

The Prelude can be downloaded for free right now. So excuse me.