Not helped by technical glitches and cumbersome controls, Q.U.B.E. 2 boxes itself in with tedious gameplay and a sluggish pace. 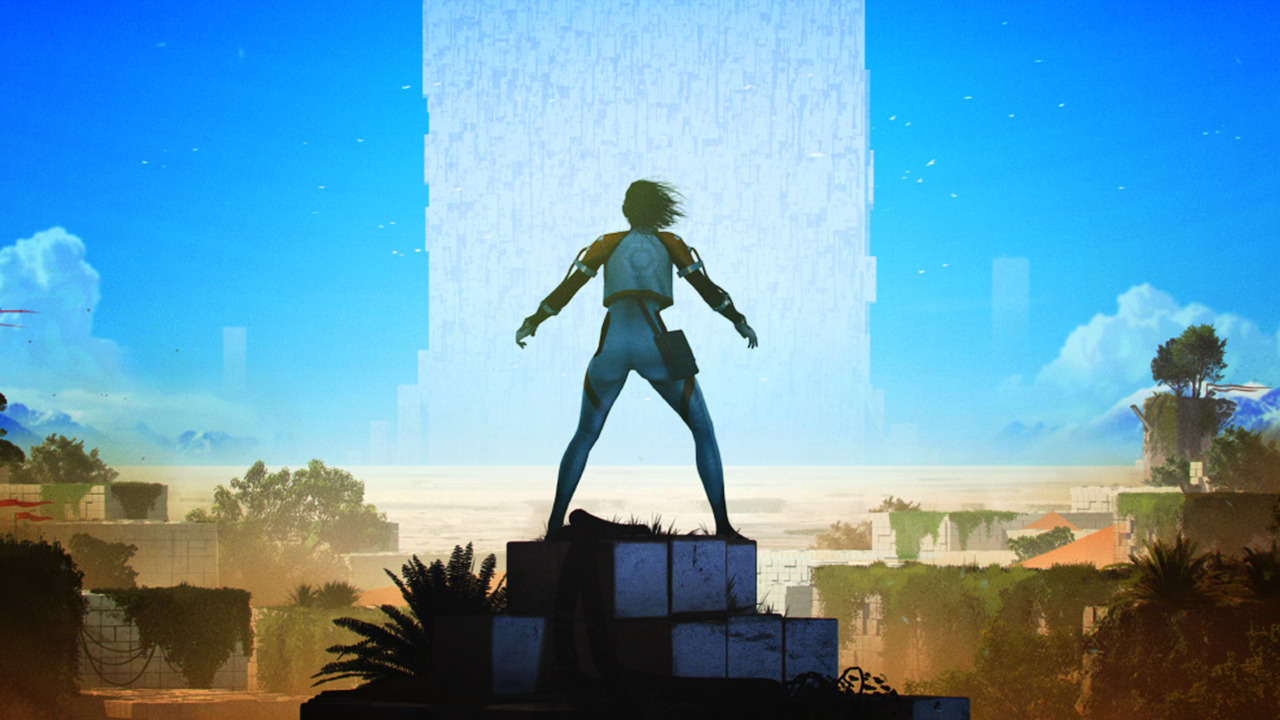 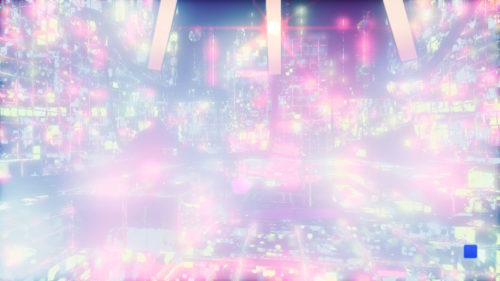 First-person physics puzzle games aren’t something new in 2019. In fact, the trend could be traced back to the release of Portal in 2007, which created a boon in the puzzle genre that led to such hits as the Talos Principle and Antichamber. The novelty of this format long past, Toxic Games’ Q.U.B.E. 2 looks to rekindle its story with Nintendo Switch users who may have missed its full release early last year.

Set in a similar environment as the original Q.U.B.E., Q.U.B.E. 2 has players assume the role of Amelia Cross, a scientist with amnesia who’s found herself within a giant boxy structure, looking to answer a beacon that’s been set off somewhere in the tower. The only other person you can contact is Emma, who guides you along the early levels to figure out how you might escape and save humanity from the evil cube structure. Though the story doesn’t go too far into lore or dialogue, it served well as a catalyst to keep me pushing through each puzzle, even when the mechanics became a bit repetitive. Rife with mystery and intrigue, the story is probably the best portion of an otherwise humdrum experience with physics puzzles. 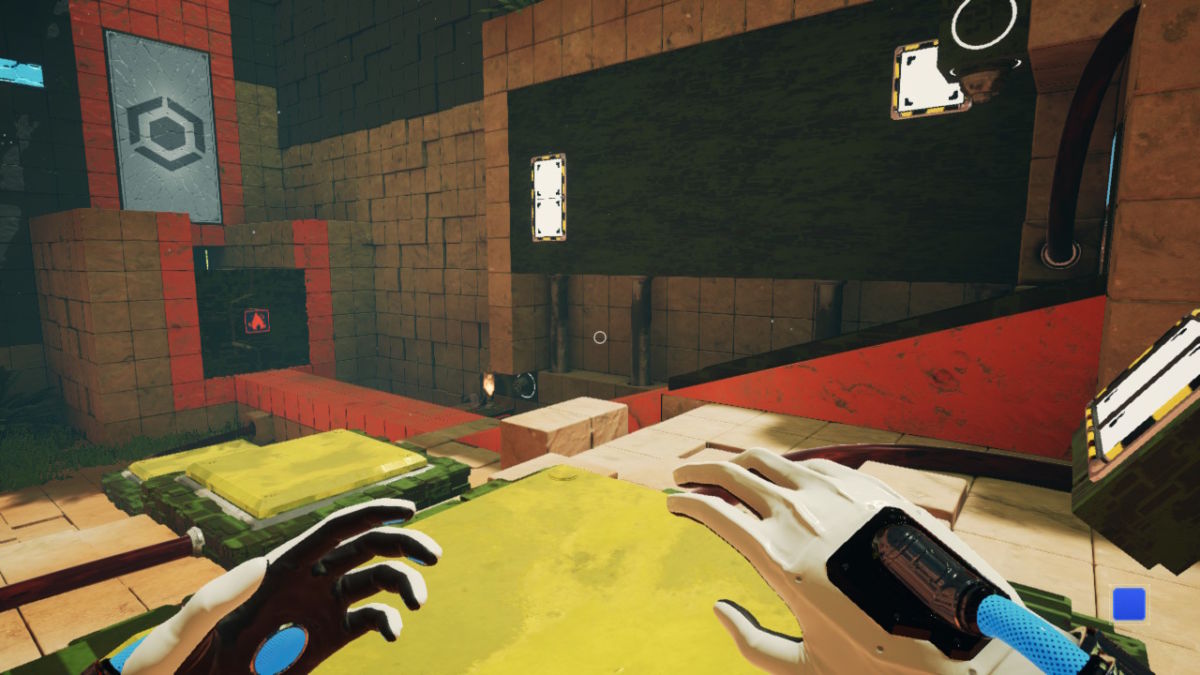 The dialogue between characters can feel forced between areas, as this is the only type of reward the player receives for progress. This causes some of the exchanges between Emma and Amelia to feel just too obvious or perhaps ending well before any normal human would allow. In one instance, Amelia gets upset at the whole situation, but then stops talking and lets the whole thing go until the next puzzle completes. Not only that, but for a girl in a stressful situation on an alien structure, Amelia sure is silent for 90% of the game. I get that puzzles take concentration, but a bit of self-talk would serve to humanize the protagonist while also filling in some uncomfortable silence.

Most gameplay revolves around the player’s power suit, which allows you to create three different-colored squares on blank spaces. These squares can then be activated to perform a particular action: blue is a launch pad, green makes one heavy green cube, and orange extends into a column. Other mechanics come into play as you progress, but these are the building blocks upon which the puzzles are formed. The puzzles themselves take place in large, sterile rooms that you manipulate until finding the exit and moving on to the next one. As a reward, you generally just turn on a generator that advances dialogue a bit and perhaps opens up a new sector if you completed the current area in its entirety. 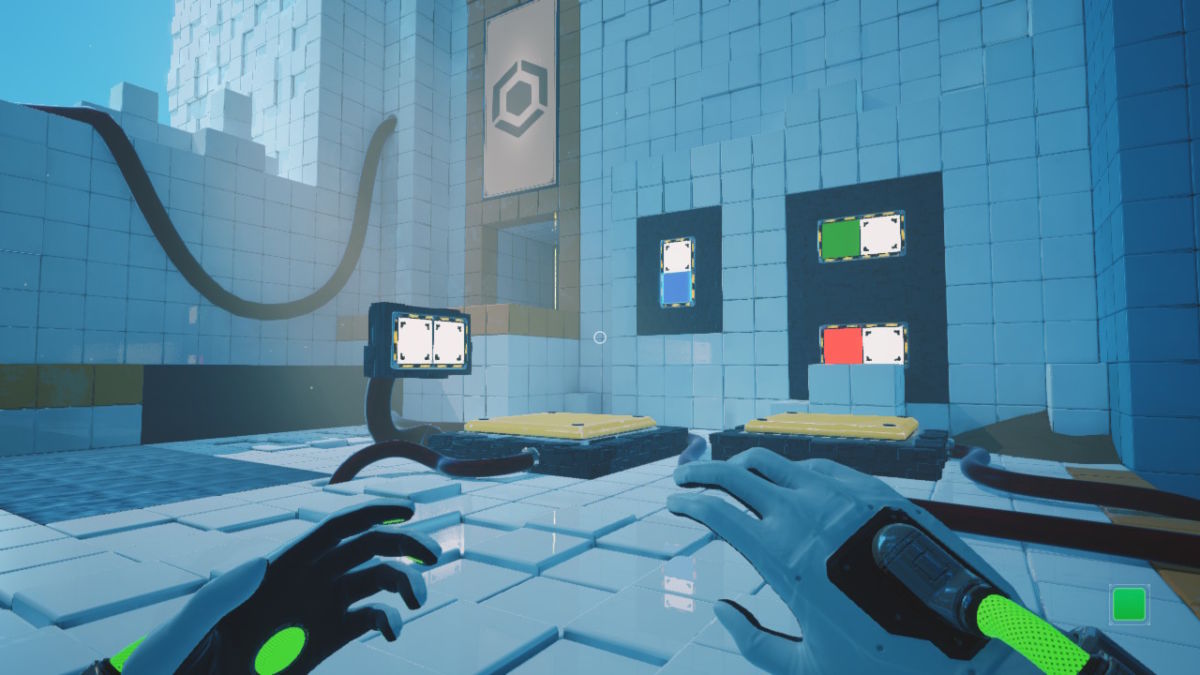 The comparisons to Portal are well-earned here, as Q.U.B.E. 2 takes the same tack of introducing an exclusive mechanic to each area before combining those mechanics into a few bigger puzzles. You’re also similarly moving yourself around often, looking to reach new ledges and press different buttons in order to exit the area. The puzzles definitely feel unique and interesting, but they aren’t nearly as mind-bending as some other games in this genre, for better or worse. I could wrap my head around the concepts at play quickly, but I also felt little challenge in solving large portions of the game. Sure, there were a couple that gave me pause, but just a bit of tinkering was all that was necessary for even the most open of puzzles.

Being on the Nintendo Switch has Q.U.B.E. 2 feeling a bit more clunky than it should. The movement feels relatively sluggish at all times, though you can at least adjust the look sensitivity to better check around each room. With only a few spaces being manipulatable, I would sometimes struggle to hit the correct space with the colors I needed due to the imprecision of joysticks. It may not sound like much, but changing the wrong space could cause certain puzzle pieces to completely reset, forcing me to restart a puzzle because I couldn’t aim as well as I needed to. 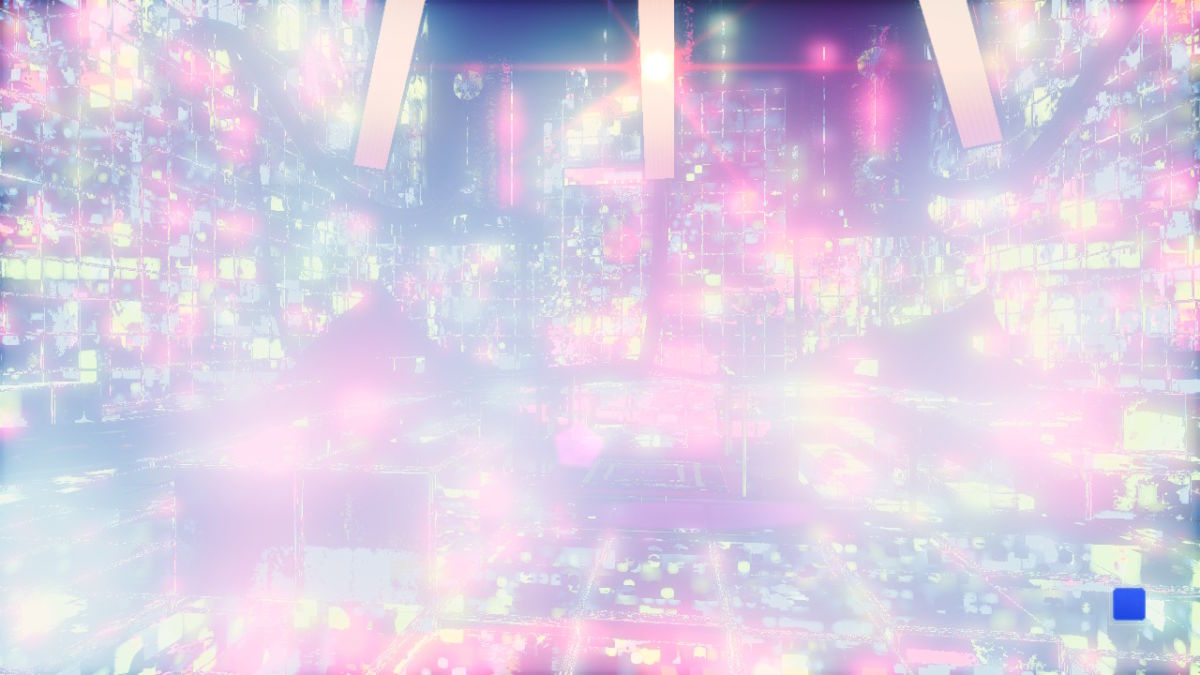 There were also quite a few glitches in the Switch port that brought the experience down from the PC version. For some reason, when I was playing the game in the Switch’s handheld mode, diagonal character movement took a significant hit, slowing me down even further if I wasn’t moving directly forward, backward, or sideways. I also had more than one occasion where the visuals of a new room would become far too bright to continue, or the shine of the room would transform into a psychedelic disco party that looked really awesome but was impossible to navigate. In those instances, I had to quit out and restart the area to see if it would load correctly the next time. Luckily, it was never the actual puzzle rooms that had this issue, so I wasn’t losing meaningful progress or time.

Furthermore, the Switch’s graphical limitations were in full view a few times as the game’s foliage grew denser. Plants clipping in and out of view, textures blending together, and entire areas of grass completely disappearing made it relatively clear that this game was made for higher settings than the Switch’s humble graphics card could maintain. When the game works correctly, it’s a pretty little game, if not slightly dated. However, the glitches are readily apparent once you enter the latter sections of the game, taking away from the dilapidated landscape. 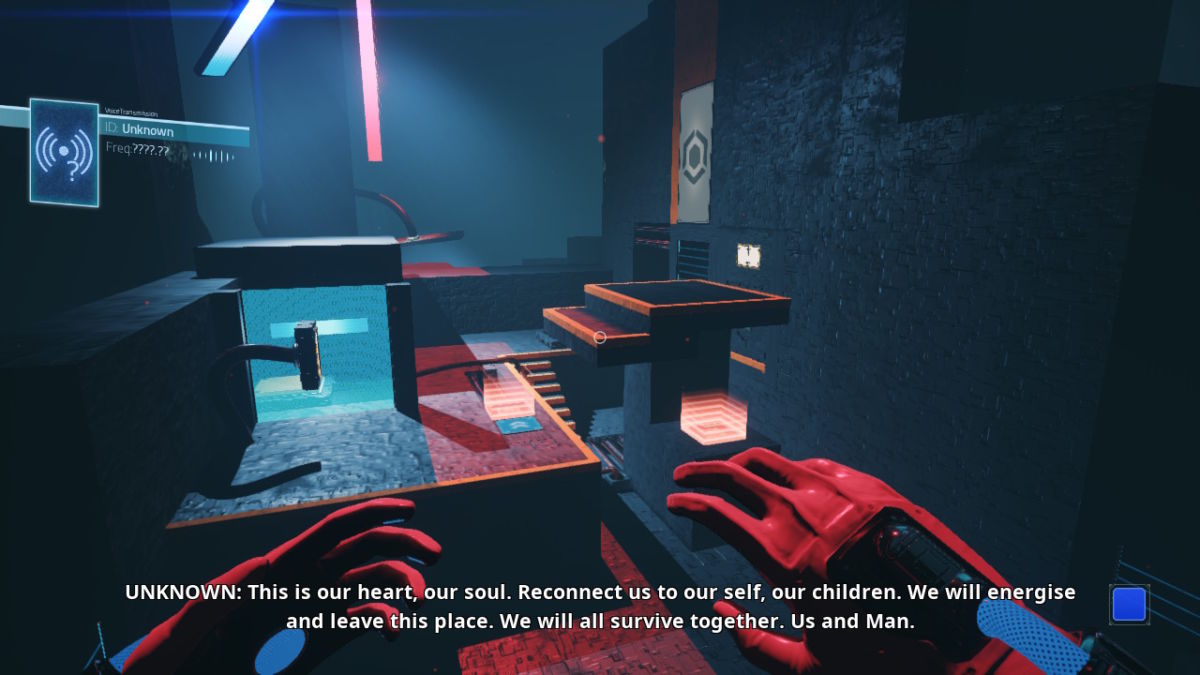 Is the port serviceable for the puzzles and story? Sure, but there are indeed better ways to enjoy a game that should only take a few hours to complete. Q.U.B.E. 2 has the story to keep you wondering about the world, but the pay-off from the ending left me wanting a bit more detail than could be given in such a tight package. Though I didn’t hate my time with Q.U.B.E. 2, it’s up against a crowded market with games that fit the portability of the Switch much better.

All in all, this Switch port would be a tough sell even if the game were brand new, and with its release on PC a year ago, Q.U.B.E. 2 will leave little more than a ripple in the Switch market.

Verdict
Not helped by technical glitches and cumbersome controls, Q.U.B.E. 2 boxes itself in with tedious gameplay and a sluggish pace.
5