The Battle of Los Angeles Tournament has scored quite the variety this year. 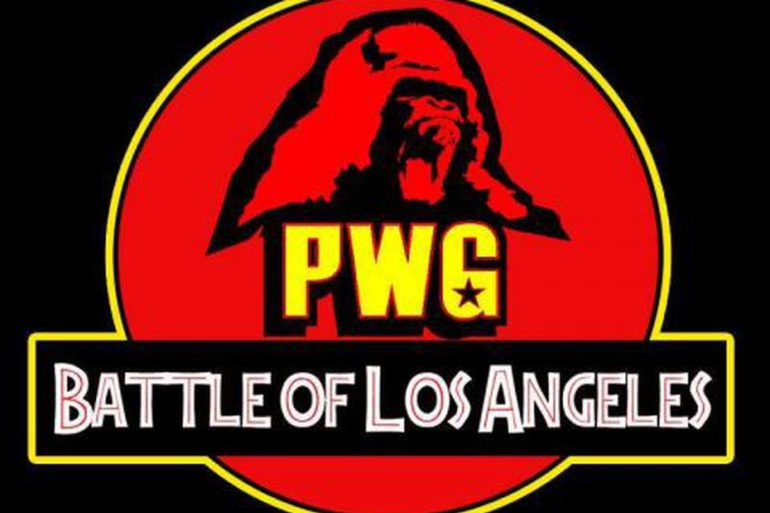 The annual Battle of Los Angeles Tournament brings fans three of the most action-packed nights in all of independent wrestling. Indie wrestlers from all over the globe come together for this incredible tournament in front of the very intimate crowd at the Globe Theater in LA. If you’ve never had the chance to check out some PWG, then now’s the time to get on board. There’s not only talent from AEW, but also the European scene and a couple of surprise entries.

The BOLA tournament has seen some of the biggest stars from indie wrestling past and present rise through the brackets and claim their first slice of fame. Huge superstars such as: Kenny Omega, Adam Cole, Ricochet and Jeff Cobb have all entered the hall of BOLA winners, putting them on a pedestal of being one of the hottest stars outside of the mainstream.

Who knows who out of the 24 participants will be given that honour this year, in this piece we’re going to run down all the names and then throw down our predictions for this year’s tourney. Make sure you let us know who you’ve got for this year’s BOLA. 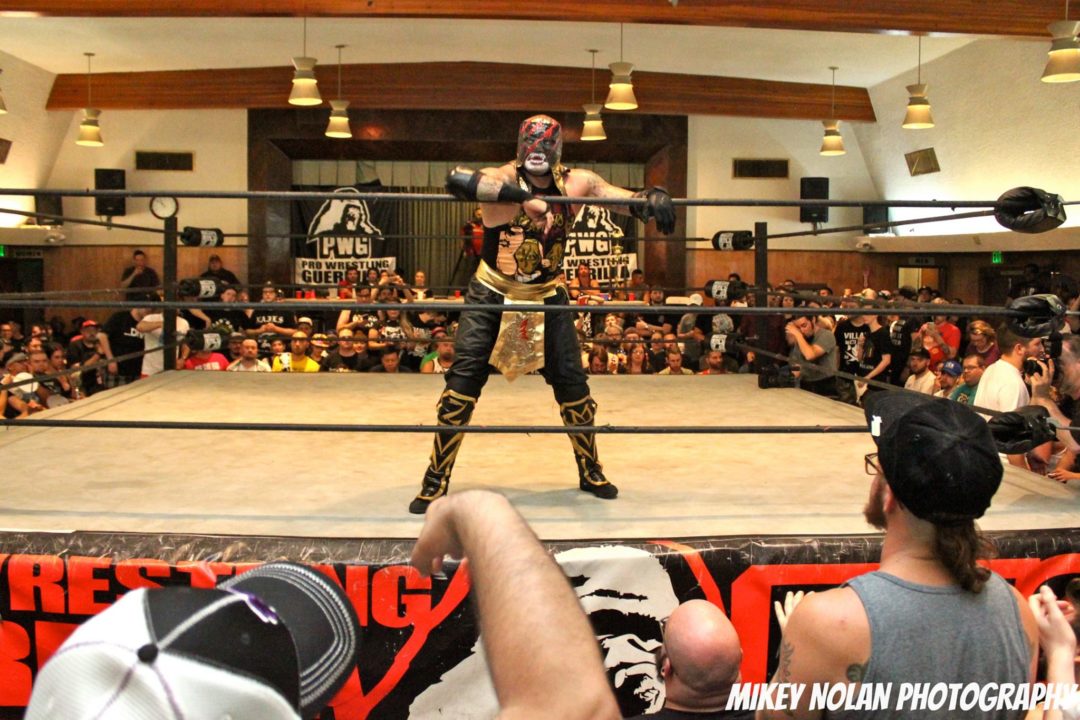 With a pretty stacked line-up for this year’s BOLA, it’s hard to make a call on who has the advantage this year. Saying that, there’s a few names that stand out as potential winners, some who have made a splash as part of AEW and others who have found success in other significant promotions.

For starters, we have Pentagon Jr and Rey Fenix, two of the biggest names in independent wrestling and headliners in All Elite Wrestling. Both luchadores have competed in the Battle of Los Angeles tournament before, but have failed to make it into the finals. I think this is their year, not only do give that extra boost to their own brands but also to AEW.

David Starr is another name that has started to crop up quite often on the independent scene. The leader of the latest unionization movement and winner of Progress Wrestling’s Super Strong Style 16, David is a rising star (pun intended) and has all the qualities necessary to become a global household name. It wouldn’t shock me if he was given a big victory on American soil, it seems like it’s been a long time coming.

Finally, there’s Jeff Cobb, last year’s BOLA winner. Last year, Cobb went the distance and defeated both Shingo Takagi and Bandido in the triple threat finals match. There’s a chance that we could be seeing the first ever two-time winner of BOLA in Jeff Cobb. Maybe even Bandido could make it into the finals again, and this time not have to face a mountain of a man.

So who’ve you got for the 2019 BOLA? Do you think we could see the forming of a new star in PWG, or a return to form from another? Let us know in the comments section below.