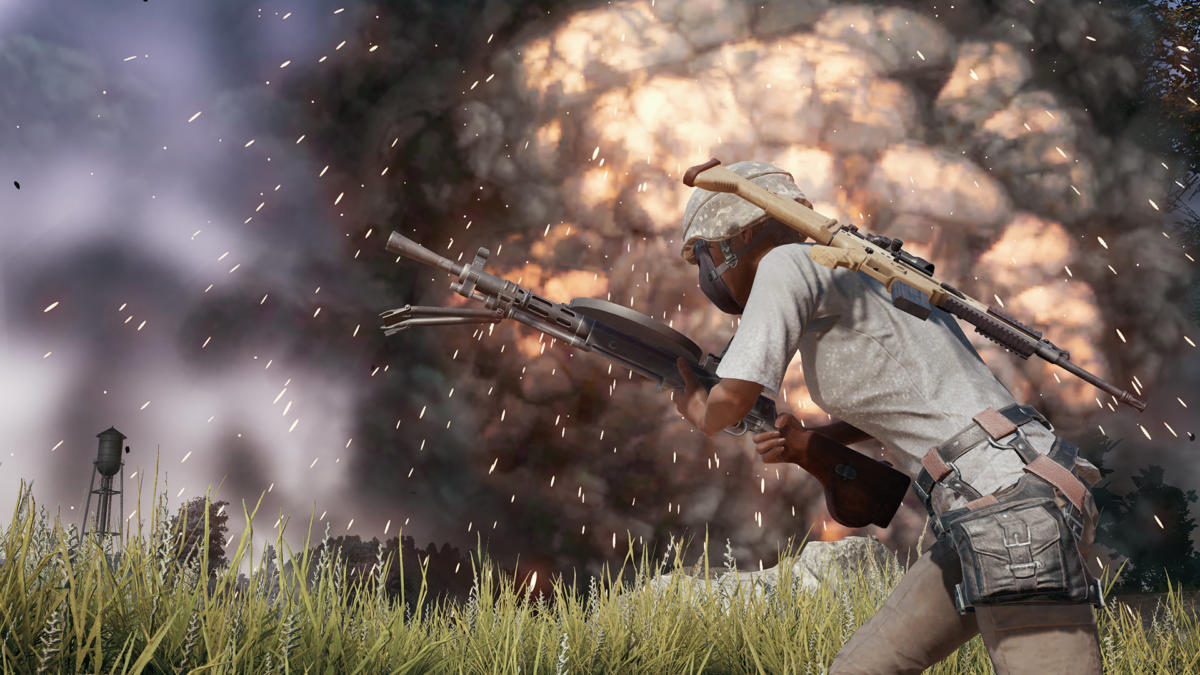 It’s finally been announced that the original battle royale gaming sensation, PlayerUnknown’s Battlegrounds, will be coming to the PS4 on December 7th, and it’s available to pre-order right now, if you can drag yourself away from Fortnite, H1Z1 and even Blackout from Black Ops 4. PUBG might have its work cut out for it.

The version launching on PS4 appears to at least be in line with the Xbox build of the game, as it will include the three maps currently available for the game (Erangel, Miramar and Sanhok). Pre-ordering the game will also net you bonus digital skins, including a Nathan Drake Desert Outfit and Ellie’s Backpack from The Last Of Us.

A PS4 version of PUBG has been promised since the Xbox version launched, with Microsoft reportedly getting a timed exclusive deal to secure the battle royale title first, but rumours about the game’s debut on PS4 gathered steam in recent weeks. PUBG on Xbox will have been available for just under a year when it launches on PS4, so will it still manage to have an impact in such a crowded genre? We’ll find out soon enough.