Sony looks back at its most successful VR titles. 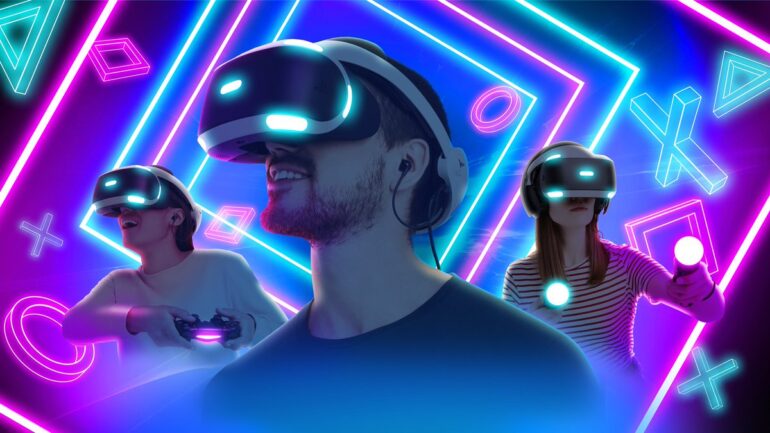 Sony Celebrates five years of its PS VR line of virtual reality titles by looking back at the half-decade in VR in a blog post today.

Sony still has designs for further VR titles, with Resident Evil 4 VR coming out next week and other forthcoming titles mentioned in the blog post such as adventure game Zenith: The Last City and puzzle game Puzzling Places, among others still to come.

READ NEXT: Is Back 4 Blood Single-Player Worth It?