Don’t Hold Your Breath For Prince of Persia 6

A domain registration has set tongues wagging, though it may be a cruel prank. 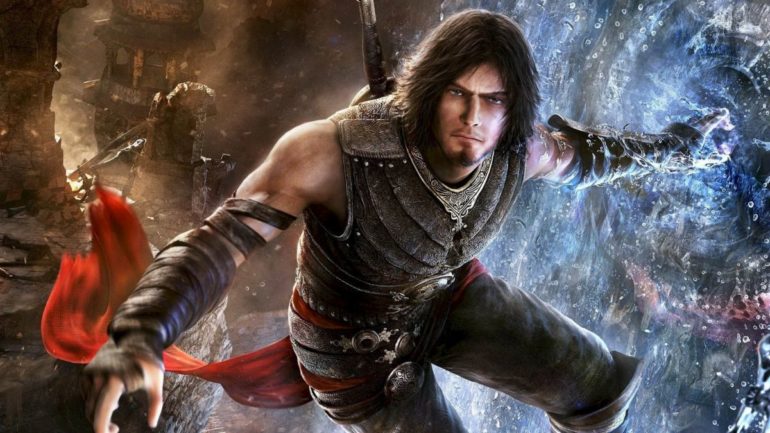 Prince of Persia The Forgotten Sands

Prince of Persia has been dormant for a long time, going from a Hollywood movie into reboot territory and then nothing but a weird VR escape room. Fans have been eager for Ubisoft to turn back the Sands of Time and give the IP a new instalment, though, just like Splinter Cell, Ubisoft don’t seem to be budging.

So when Redditor NayamAmarshe shared evidence that a domain by the name of princeofpersia6.com had popped up on whois (a service that lets you see who registered which domain) with its nameservers pointing to Ubisoft, the internet was quickly abuzz.

Though it would no doubt be a hugely welcome surprise to see Ubisoft move forward with a single-player IP that isn’t Assassin’s Creed again, further inspection of the whois page should cause some cynicism. 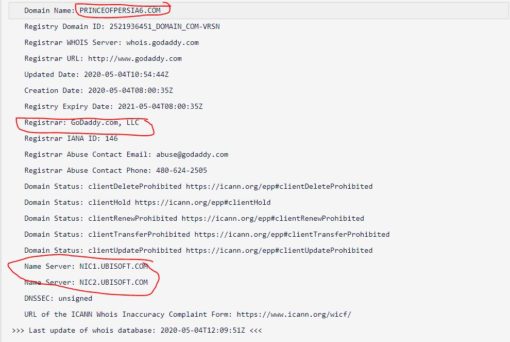 First, as NayamAmarshe himself points out, it is massively unlikely that a giant company like Ubisoft would use a service as frankly awful as GoDaddy to register instead of their default provider. We used them when we were just starting out many years ago and they were not great. As well as this, it looks like the domain hasn’t even been paid for yet, and Ubisoft isn’t exactly short of money.

Another reason to doubt this domain’s authenticity — though this may be just be my memory misleading me — is that you can pay to hide all of your whois information from the public. Ubisoft would no doubt be wanting to keep a long awaited sequel as hush-hush as possible. One final question: why would Ubisoft only register it for one year?

This, of course, doesn’t completely rule out the possibility of Prince of Persia 6, but approach this news with caution when you see it swirling around your feeds over the next couple of days. Nobody really needs extra disappointment right now.

The series was last seen with Prince of Persia: The Forgotten Sands, which picked up the Sands of Time continuity again following the underwhelming reception to a 2008 reboot. Since then, it looks like the Prince has been enjoying the luxuries of royal life. He rocked up in For Honor recently, though, so at least that’s something.

READ NEXT: Best PS4 Platformer Games You Should Play