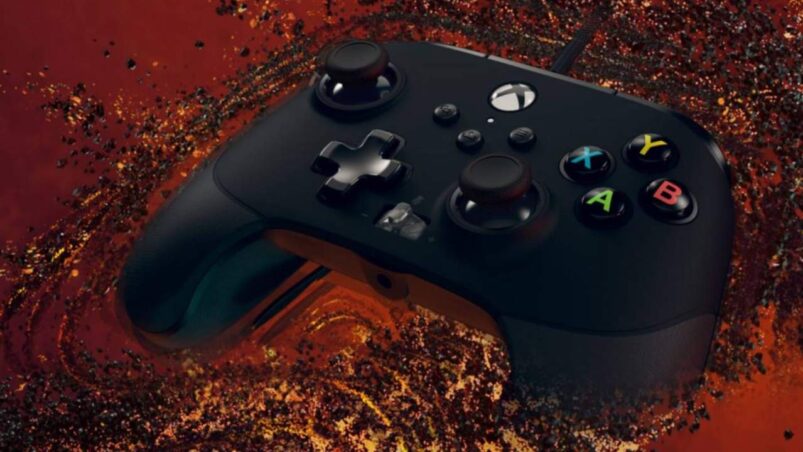 Third-party controllers can be quite a messy business. Oftentimes, a third-party controller will offer new features over your standard controller, but the build quality and other small flaws hamper the overall package. PowerA’s Fusion Pro 2 Xbox Series X | S controller fits into both these categories, attempting to compete with the Elite Controller at a budget price, but misses the mark in some key ways.

This isn’t to say the Fusion Pro 2 controller is a bad controller. For the most part, it’s a decent replacement for a normal Xbox controller, as that seems to be where the controller is strongest. The Fusion Pro 2 has a nice weight to it, which is one of the best parts of the Elite controller, and the buttons feel pretty satisfying to press. The triggers have multiple toggle settings, allowing for snappier shooting in multiplayer games, and there’s a good click when you press them which doesn’t get old. Even though the Fusion Pro 2 is wired, the cable length is decent enough to accommodate pretty much any gaming set-up.

The Fusion Pro 2 controller also works well with any 3.5mm Xbox headset, as the controller comes with an inbuilt volume and mute control that allows you to regulate your volume and voice without having to shimmy your hand up and down the headset wire to find the relevant buttons/dial. Having an easy to access control setting for your headset makes online gaming just a little less taxing. There’s also a decently sized carry case to protect the controller, should you ever decide on taking it around to another person’s house.

At the very least, the Fusion Pro 2 is easily customisable, so you can tailor the controller to your own specifications should you want to. You can easily remove the back paddles if they’re getting in your way, and the controller comes with two additional control stick attachments and a different faceplate. While the base package might not be perfect, there’s room here for additional investment to create the controller that’s right for you.

PowerA currently offers a wide variety of Xbox controllers, including the enhanced wired controller, which is available for a much lower price point than the Fusion Pro 2 and, crucially, the official Xbox controller itself. While I can’t speak to that controller’s build quality, it is a more barebones offering. For the Fusion Pro 2, it’s hard to escape the feeling you’re paying for more than you’ll actually find useful.

A Fusion Pro 2 was provided by PR for the purposes of this review. 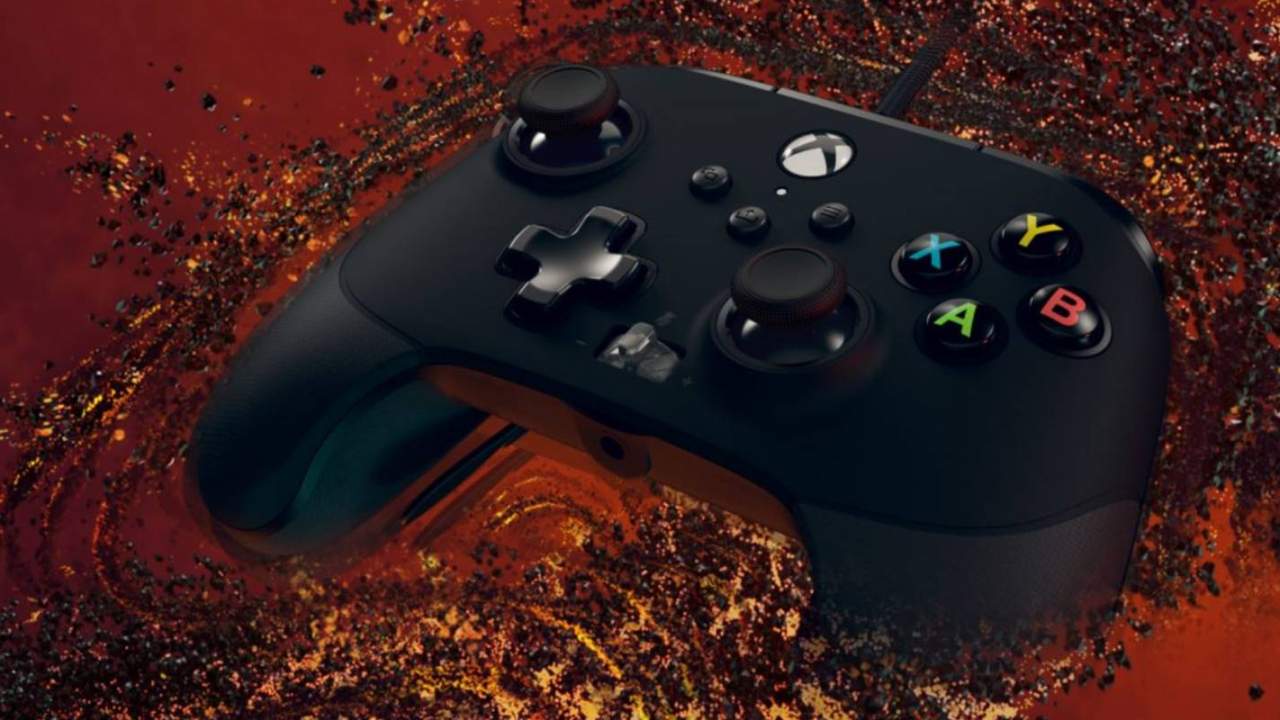 Verdict
While PowerA’s Fusion Pro 2 Xbox Series X | S controller is a decent attempt at trying to compete with the Elite Controller, it unfortunately doesn’t quite match up.
7
Buy on Amazon
Cultured Vultures is a pop culture website established in 2013 covering all things gaming, movies, and more. We eat your words.
All The News On The Biggest Games