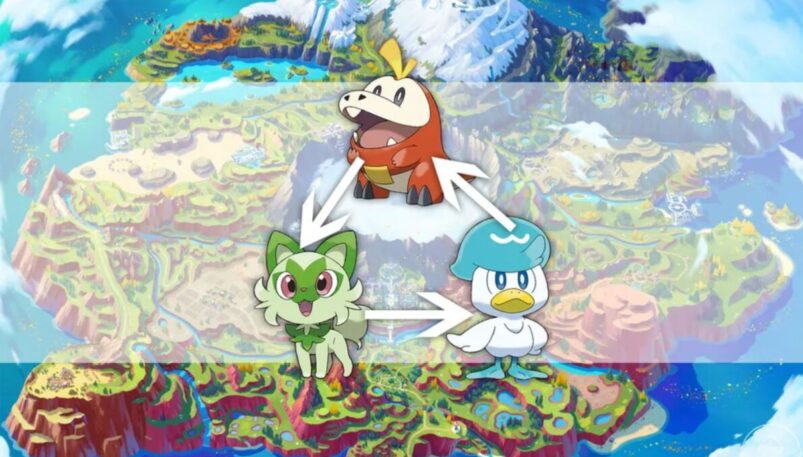 Strong against: Nothing, No effect against Ghost
Weak to: Fighting

Pokémon Scarlet and Violet are out now for Nintendo Switch.

READ NEXT: Pokémon Scarlet and Violet: How To Evolve Magikarp Into Gyarados