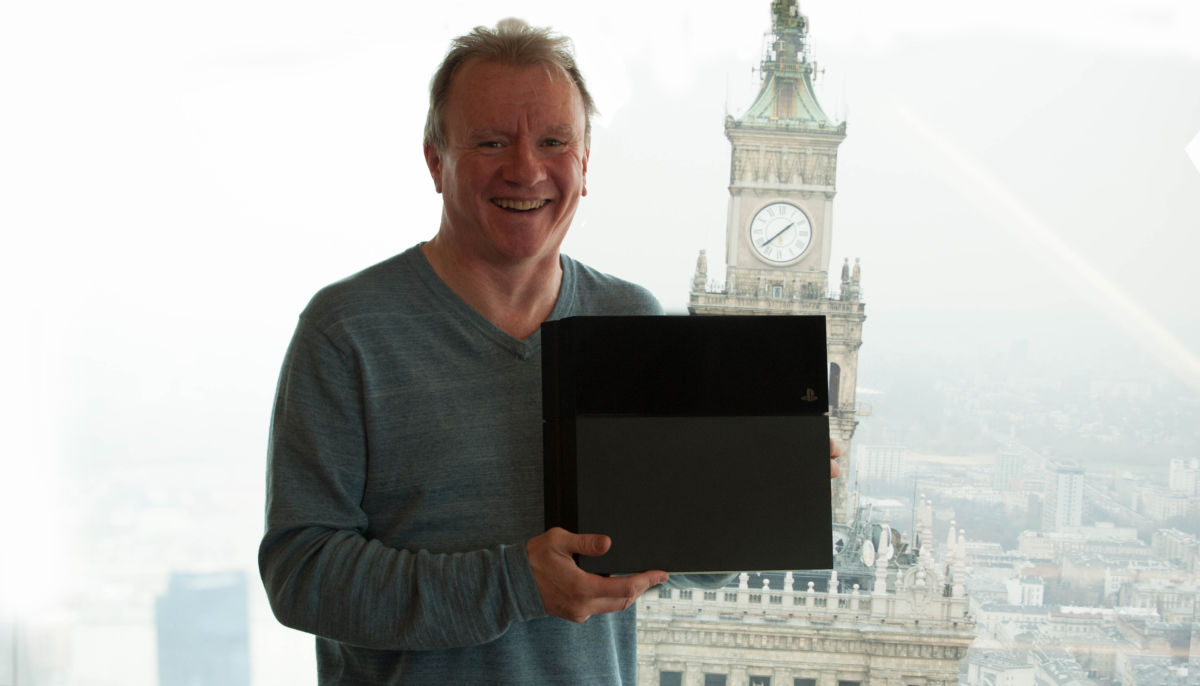 Current PlayStation CEO Jim Ryan has been interviewed by The Telegraph in the run up to the PS5’s launch in the UK on November 19th, where he’s given a couple of interesting quotes about the PS5 and how Sony will be managing first-party exclusives on PS4 and PS5. However, the most interesting part is Jim Ryan’s comments on the pricing of PS5 games.

Alright, What Did Jim Ryan Have To Say?

In the interview, Jim said the following when asked if the £70 RRP for Demon’s Souls was considered a fair price: “Yes, yes, I do. If you measure the hours of entertainment provided by a video game, such as Demon’s Souls compared to any other form of entertainment, I think that’s a very straightforward comparison to draw.”

More interesting was Jim’s response to a question about Bloomberg’s recent report that Sony were considering a higher price point for premium first party games: “I can say that that report that we were considering higher prices for first party games is categorically false.” He also refuses to commit to a £70 price point for the next Naughty Dog game on PS5.

Did Jim Have Anything Else To Say?

He certainly didn’t have anything to say about the possibility of seeing God of War: Ragnarok. Unlike Horizon: Forbidden West, which is set to launch on both platforms, Ryan stated the following about Ragnarok: “Sorry. I’ve got nothing to say about that today.”