Where To Play The Resistance Games 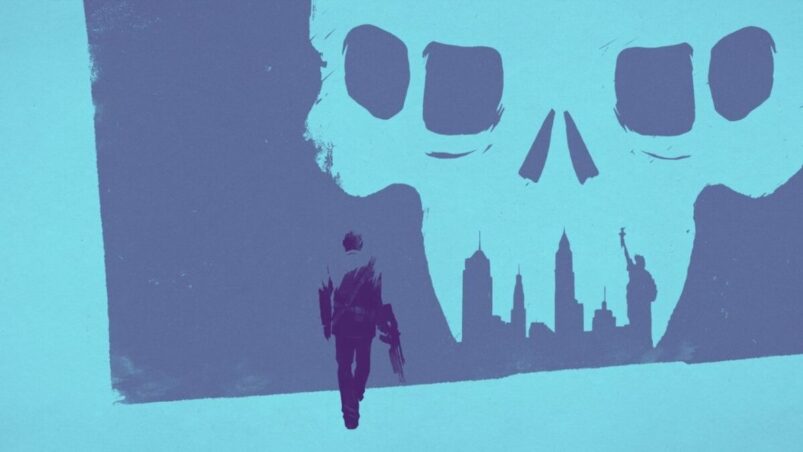 Where To Play The Resistance Games

Set in an alternate Earth in the 1950s, Resistance put players in the blood-soaked boots of a member of a resistance force seeking to claw back control of Earth from technologically advanced alien overlords. The gritty shooter series would go on to spawn five games and sell millions of copies, holding its own against generational juggernauts like Gears of War and Halo before its epic conclusion in 2011’s Resistance 3 and Burning Skies on the Vita a year later.

In 2012, Insomniac CEO Ted Price told VG247, “We won’t be making any more Resistances.” That’s about as definitively worded a statement as you’ll ever see, but that hasn’t kept fans from getting their hopes up in the years since Price first made it. Recent tweets by Insomniac have had the Resistance loyal speculating that an upcoming reboot or sequel could be in the works for the PS5. Without an official announcement, any talk of a future Resistance title is purely conjecture, but at least we still have those PS3 classics. If you’ve got a hankering to smash some Chimera skulls, here’s where to play the Resistance games now.

Despite being one of PS3’s defining franchises, the Resistance series hasn’t received the same love and attention of other big-name titles of its era, like Ratchet and Clank. No remakes, remasters, or reboots have been released, and none are officially under development, either.

Resistance is even woefully underrepresented on Sony’s on-demand game streaming service, PS Now. As of the time of writing, only Resistance 3 is playable via PS Now. Here’s the full breakdown of Resistance games and where to play them, whether that’s on PC, PS3, PS4, or even the Vita digitally or physically.

Used and unopened physical copies of the series’ debut, Resistance: Fall of Man, are widely available in online shops.

The game is also available digitally on the PlayStation Store for the PS3. If you’re going the digital route, get it now while the PS Store servers are still online — Sony recently canceled plans to shutter its PS Store service on the PS3, but who knows for how long.

Plenty of physical copies of Resistance 2 can be found on eBay and Amazon. Brand new copies are cheap and easy to find.

You can also purchase Resistance 2 digitally on the PS Store for the PS3.

While you should have no trouble getting your hands on used physical copies of Resistance 3 for cheap, unopened copies are harder to find and will cost you a pretty penny.

You can buy a digital copy of the game in the PlayStation Store.

Resistance 3 is the only Resistance game available on PS Now, Sony’s on-demand game streaming service, making it playable on PS4, PS5, and PC.

The Resistance games released on Sony’s handheld consoles, including Resistance: Retribution, were developed by Bend Studio of Syphon Filter fame.

Pre-owned and brand-new physical copies of Retribution are all over the internet and available at reasonable prices.

The digital PSP version of Retribution can still be downloaded on the PSP Store, but you only have until July 2nd to get it, as that’s when the PSP Store will be closing down for good.

The PS Vita is backwards compatible with the PSP, so you can transfer the digital PSP version of Retribution and play it on your Vita. Physical copies won’t work, though (the Vita doesn’t support PSP’s UMD disc format).

You should have no problem finding used and unopened physical copies of Resistance: Burning Skies in online shops.

You can also purchase the game digitally from the PS Store on the Vita.

READ NEXT: Where To Play The Ratchet & Clank Games