A new No More Heroes game is in development already, but is it the long-awaited third game? 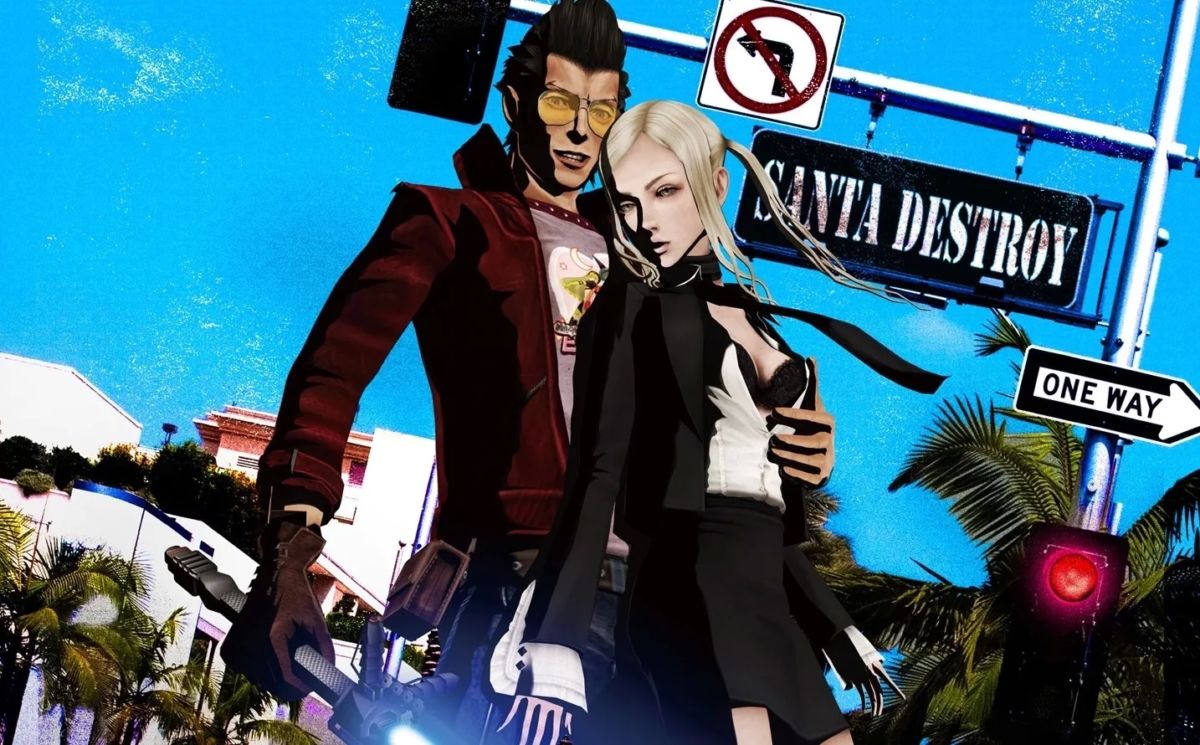 With the release of Travis Strikes Again: No More Heroes on the Nintendo Switch today, it hasn’t taken fans long to complete the game developed by Grasshopper Manufacture and find out an interesting reveal at the end.

If you don’t want to be spoiled, read no further.

GameXplain have fortunately covered the ending of the game, so if you’d like to watch it for yourself, watch the video down below.

At the end of the game, once Bad Man and Travis Touchdown make it out of the Death Drive MK II, Shinobu, the popular assassin of No More Heroes, shows up outside Touchdown’s trailer. As you initiate dialogue with her, the credits begin to play as this exchange is overheard:

Shinobu: “So this is where you’ve been hiding out… I’ve been looking for you.”

Travis: “A man needs his hideout, you know?”

Shinobu: “It looks like you’ve cleared the latest game. Next up: The assassins await… master.”

Travis: “I was just thinking some bloodshed would be nice right about now.”

Shinobu: “Bring your A-game, or I’ll kill you myself.”

Travis: “Shinobu, you’re a funny broad. If you think you’re up to it, then bring it on!”

This conversation clearly refers to the first two games in the franchise which depict Travis taking on the United Assassin’s Association to become number one, also implying that Shinobu, who Travis spared now wants a rematch.

As if this wasn’t obvious enough, the game then plays a post-credits sequence in which the character can play as Travis with the same camera angle facing behind him as the original games. In an empty, unfinished level, there is one singular character ahead with the Unreal logo on it. Players can then use attacks that weren’t usable in Travis Strikes Again, and once they go up to the non-playable character, Travis speaks to the audience:

Travis: “We’re in development. For what game? Like I’m gonna tell you that.”

Revealing everything but a title for this unknown game in development, it can be assumed No More Heroes 3 is coming, considering Suda 51, CEO of Grasshopper Manufacture, has stated on numerous occasions that he wants to make the sequel if Travis Strikes Again sells well.

What do you think of this news? Are you looking forward to the next No More Heroes game? Let us know and drop us a comment with your thoughts.