Home
Gaming
Looks Like Neymar Is Coming To Fortnite
Gaming 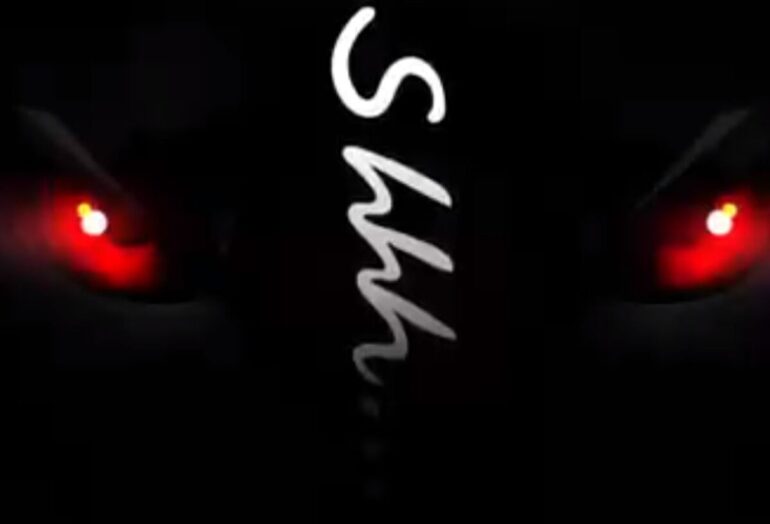 It should be a bit of a moot point to say that Epic love their collaborations at this point, what with them “building the metaverse” and everything. But Neymar coming to Fortnite as a Season 6 certainly seems like an out there pick.

First hinted at in a teaser video with narration from Jonesy by the name of Reality Log 474, we first saw glimpses of Neymar’s shirt number, 10, and other small hints before the man himself quote tweeted to pretty much give the game away.

Shortly following this, Fortnite then quote tweeted Neymar back with what looks like wolf eyes and then “Shuush”, a tattoo that Neymar has on his finger.

Will Neymar Be An Item Shop or Battle Pass Skin?

Honestly, judging from the fact that he’s been teased like this, he will likely be a part of the Battle Pass for Season 6, filling the Mandalorian guest slot.

This will no doubt be a controversial move for many Fortnite fans, but considering that he’s one of the most followed people, let alone sports stars, on the planet, Neymar would bring a whole bunch of eyes to the game, particularly in South America.

How Much Will Neymar Cost In Fortnite?

If Neymar is part of the Battle Pass, it should be 950 V-Bucks or via a subscription to the Fortnite Crew.

If Neymar comes to the Item Shop, he will likely cost 1500 V-Bucks, if other Icon skins are anything to go by.

When Does Fortnite Season 6 Start?

This is no doubt going to raise a tonne of eyebrows, but honestly, it does make sense from all angles, especially if Epic are trying to get more people invested in Fortnite again. Neymar is an absolute superstar who has a dedicated following across an entire continent, not to mention his worldwide appeal.

It’s also not a surprise considering how connected to football/soccer in general Fortnite has become following the launch of the real football skins and Pele emote. This is likely just one of many more to come.