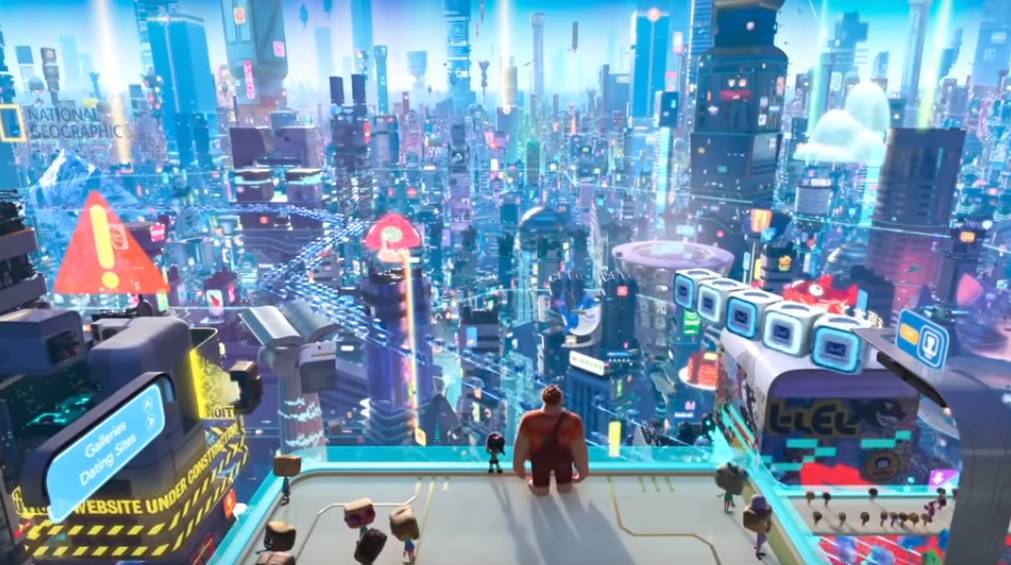 It was difficult to predict which way the Wreck-It Ralph sequel would go when it was announced. The first film covered a nice range of games without turning into a checklist of genres. It also featured a decent amount of gaming cameos that didn’t outstay their welcome or detract from the main characters.

The byline of ‘Ralph Breaks the Internet’ offered more info on the potential plot and the initial teaser trailer a few months back revealed further still, but today’s first official trailer pulls out the big guns.

While still not revealing the main plot of the film (something Disney have mastered with their Marvel/Star Wars films) the Wreck-It Ralph 2 trailer features cameo on top of cameo. Delving into Disney’s wealth of acquisitions as well as their home-grown history, there’s a cavalcade of characters on display.

It makes a lot of sense for Disney to take this approach. With every new IP purchased by the House of Mouse comes tons of speculation across the internet of which franchises could cross over and what the possibilities may be. Realistically, cross-franchise pollination would be detrimental should it take place in the Star Wars or Marvel universes. Decades of lore has been established here and throwing in Goofy to help sort out the Infinity War fallout would undo all of that. But integrating your new properties with your own original material is perfect.

It would be foolish of Disney to base a film around the internet and not take this opportunity to feature these cameos, similar to how it did with the first film and its video game characters. However, as the guest characters are such a focal point of the film (the self-referential princesses gag was a highlight) it runs the risk of detracting from the story.

As they’ve proven time and time again, Disney are masters at storytelling; dishing out laughter and tears in equal measure, so I have faith the eventual release of the film will put all fears to rest.