For some Phantom Thieves, this really isn't stealthy. 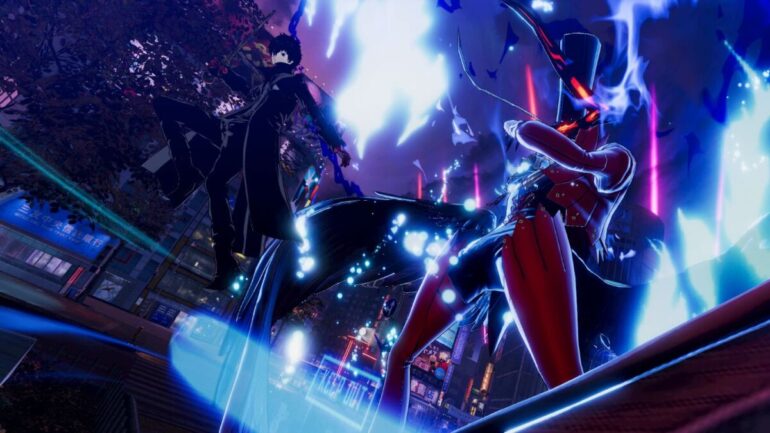 SEGA and Atlus have released a new trailer for Persona 5 Strikers, which is set to launch in the West on February 23rd, 2021 for PS4, Nintendo Switch and Steam. The trailer is called All-Out Action, and that certainly isn’t a lie, but you can be the judge of that yourself by watching the trailer at the top of the page.

What Is Persona 5 Strikers All About?

Strikers is the half sequel, half spin-off for the popular JRPG, Persona 5. Developed in collaboration with Koei Tecmo, the developers behind Musou games like Dynasty Warriors, Hyrule Warriors and other games where one lone warrior is able to kill 2000 enemies in a level by hitting one button over and over again, P5 Strikers pretty much follows the same formula.

Persona 5 Strikers will see the Phantom Thieves travel across Japan, as corruption is taking hold in some of the biggest cities in the country. There’s no summer road trip greater than travelling across the country to murder a bunch of demons from another reality entirely. Sounds like fun, right?