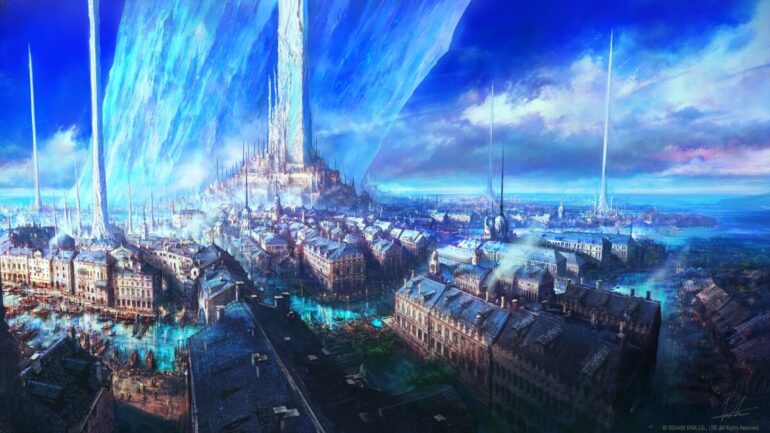 Square Enix have published the official website for Final Fantasy XVI, which reveals a host of new details about the upcoming PS5 RPG. While we still don’t have a release date, we do have a bunch of information about the game’s world and characters.

So Who Are The Main Players?

Throughout the game, you’ll be playing as main protagonist Clive Rosfield, a soldier destined to protect his younger brother, Joshua, who is the Dominant of the Phoenix. Despite Clive being strong and brave, Joshua is rather bookish and scared, lamenting the idea that he was given such power instead of Clive. Along the way, they’re joined by Jill Warrick, a ward from a rival kingdom raised alongside the two brothers in an attempt to broker peace between the warring nations.

What Does The World Have To Offer?

Final Fantasy XVI takes places in the land of Valisthea, which dominated by Mothercrystals, which tower over the landscape and grant aether. Naturally, these crystals became the bedrock of civilisation within Valisthea, with huge kingdoms sprouting forth from the base of the crystals. The land itself is split into six realms: The Grand Duchy of Rosaria, The Holy Empire of Sanbreque, The Kingdom of Waloed, The Dhalmekian Republic, The Iron Kingdom and The Crystalline Dominion, which is led by an autonomous council of representatives from the other nations.