Welcome To The Jungle: Netflix To Release Mowgli In Theaters In December 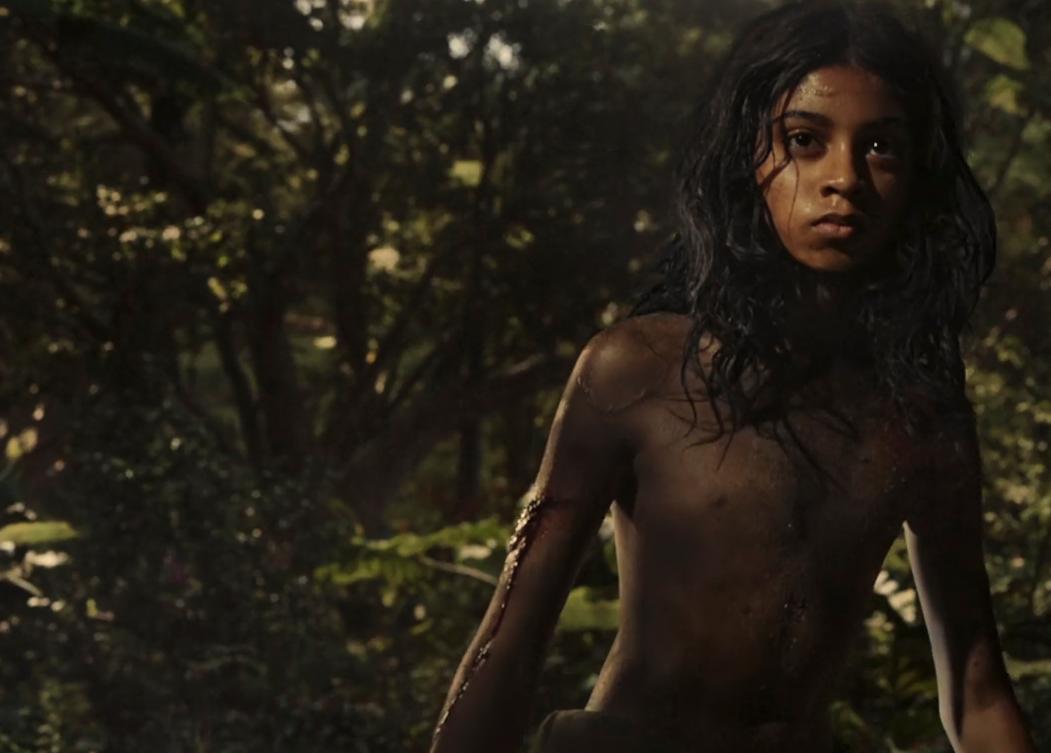 After a circuitous, years-long journey from Warner Brothers to Netflix, Andy Serkis’ Jungle Book adaptation will release in theaters this December. The film, whose production started at Warner Brothers in 2012, presents a darker take on Rudyard Kipling’s classic story of a boy raised by wolves.

The last-minute announcement marks a continuation of Netflix’s recent move to release its original movies in traditional cinemas. Mowgli: Legend of the Jungle will join The Ballad of Buster Scruggs, a Coen Brothers film, and ROMA, a potential Oscar contender, on the big screen. This strategy is a departure from Netflix’s past policy. Movies like Bright and Okja, original to Netflix studios, premiered first and only through Netflix’s streaming service.

Mowgli: Legend of the Jungle joins over thirty other extant Jungle Book adaptations, some of them fairly recent. Disney released a live-action Jungle Book film in 2016, apparently hoping to appeal to adults with realistic drama and convincing CGI. This release resulted in a delay in the release of Serkis’ Mowgli, which was shelved and eventually offloaded to Netflix. Prior Jungle Book adaptations include the 1967 animated feature, also from Disney, which featured kid-friendly versions of Mowgli, Bagheera, and Baloo. An earlier 1942 adaptation, directed by Zoltan Korda, refocused the plot on treasure, romance, and human greed.

Considering the quick release date, it’s possible that Netflix won’t be able to build hype for this film quickly enough to justify its long journey with a box office triumph. Then again, if there’s one thing Netflix has taught us, it’s that it thrives on non-conformity. This version of Mowgli will be PG-13.

Serkis’ Mowgli: Legends of the Jungle will be released on December 7, 2018.