Still not quite top tier, but hey, at least there's improvement. 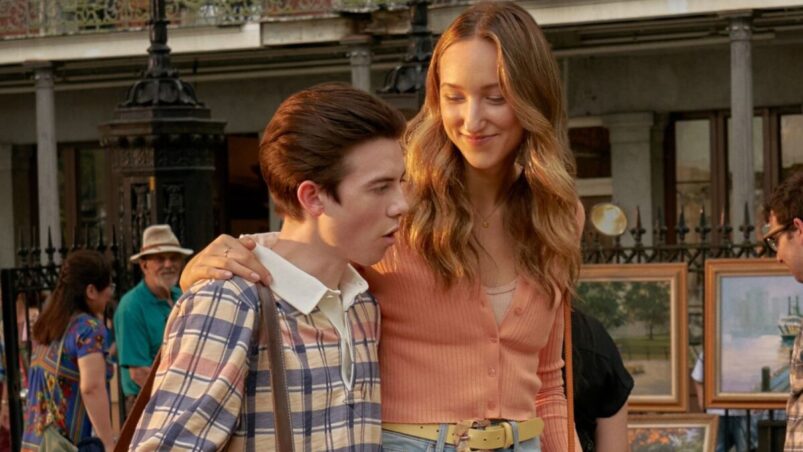 I wasn’t very complimentary about Tall Girl. The character arcs weren’t strong enough, there were strange choices in the direction, and Jodi’s final outfit was definitely not visually friendly. I’m happy to say that the sequel is much improved, and while it isn’t on the level of To All the Boys I’ve Loved Before in terms of characterisation, it’s certainly better than the dumpster fire that is The Kissing Booth.

In the first movie, Jodi (Ava Michelle) and Dunkleman (Griffin Gluck) share their first kiss together at the end. She was so hung about her height that she never gave him a real chance, but eventually learnt to move past that and to stop caring about what other people think. It’s now three months later, and the two are still happily together. Things are great, Dunkleman’s even gotten rid of that milk crate (not intentionally but thank God it’s gone). But of course, this is a teen movie, so there has to be some obstacles thrown in to make things difficult for our lovebirds.

I do wish that writers of teen films would manufacture conflict that doesn’t involve a third party. There are better ways than just introducing a possible new love interest. Moreover, this is unnecessary as Jodi is dealing with some internal conflict of her own here, so we don’t really need another cute boy for her to have sparks with.

I like that Tall Girl 2 is challenging social norms by trying to normalise a tall girl being with a shorter boy. It feels especially apt since we have a young celebrity couple like Tom Holland and Zendaya proving to us that height isn’t a determiner in relationships. Yet, with Jodi and Dunkleman broken up for most of the movie, it’s almost like the film itself is uncomfortable with the idea of their pairing. That’s a shame, because I think Gluck is a very charismatic actor, which helps us understand why Jodi would want to be with Dunkleman.

The main thing that improves the sequel tremendously is the slightly more developed character arcs everyone gets. Stig (Luke Eisner) isn’t just the love interest anymore, and we get to see the more dorky side of him that was hinted at in the first film. Fareeda (Anjelika Washington) doesn’t just exist to merely be Jodi’s best friend, she’s also got dreams and aspirations of her own that she’s working towards.

Dunkleman is trying to figure out who he is outside of his interest in Jodi, and what’s great is that the film didn’t take the easy way out for any of these arcs, so even though it doesn’t go anywhere tangible, it makes sense to the way life works. Sometimes it takes us a bit longer to discover our passions in life, and having passion and talent doesn’t always equate a fruitful outcome.

Much like To All the Boys, everything is wonderfully colour coordinated in the film, with everyone’s costuming aligning very nicely with the surroundings – lots of pink, blue and orange. It feels apt since Jodi’s taking part in a musical, and the way the film is framed makes us feel like we’re in one too. Michelle gets more opportunity to show off her stellar dance skills as well, which really benefits her acting since she emotes using her physicality. Jodi’s mom (Angela Kinsey) and dad (Steve Zahn) are also really funny in this, and I love that her family provides so much emotional support for her.

Because of her involvement in the school play, Jodi starts to develop anxiety, which becomes so severe that she has full-on panic attacks. The voice in her head seeks to overwhelm her at every point, and she doubts her skills and abilities. While I think the narration is a decent choice to convey this anxiety, Michelle’s voice doesn’t offer much variation or power, so the impact isn’t really felt. Getting a good voice actor on board might have helped sell the reality a little bit more.

The direction felt fresh and dynamic, with lively transitions and more added locations – none of that fade to black stuff we got from the first movie. With the way the movie ends, it does seem we’re getting a third movie whether we want it or not. Hopefully, director Emily Ting will be attached to that, and continue to capitalise on the momentum made here. 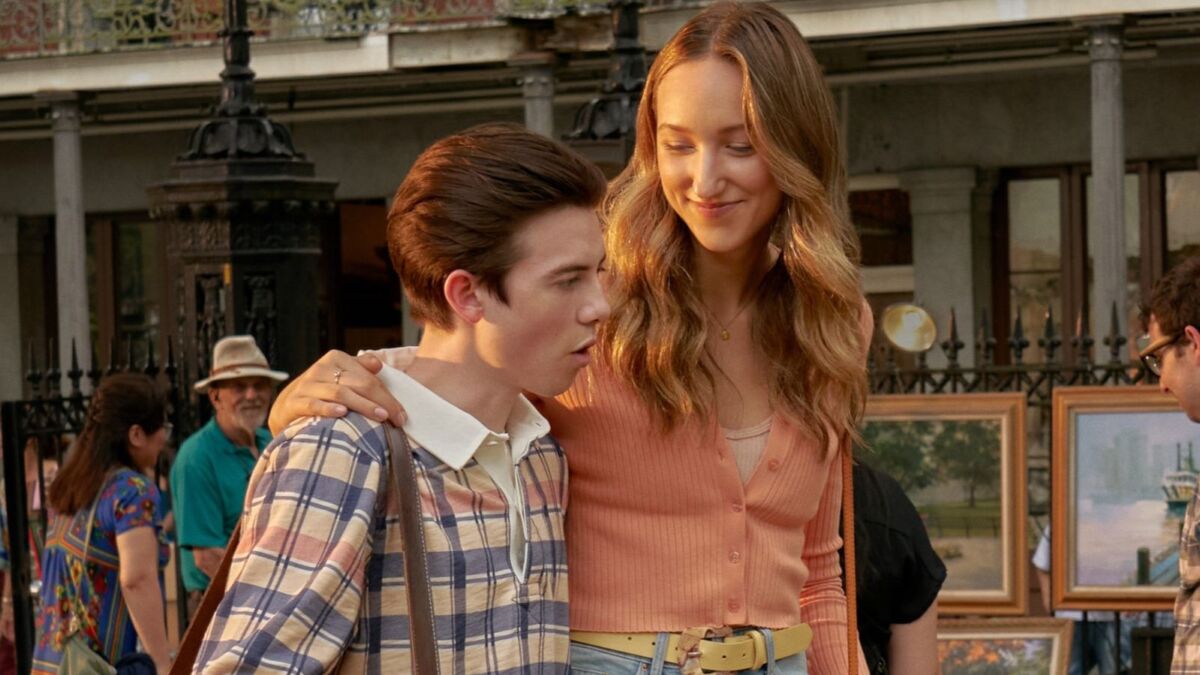 Verdict
The sequel does better in terms of characterisation and even direction. There's still a long way to go to be considered a top tier teen movie.
6.5
Cultured Vultures is a pop culture website established in 2013 covering all things gaming, movies, and more. We eat your words.
All The News On The Biggest Games