Why We Need To Stop Sugar-Coating Feminism For Men 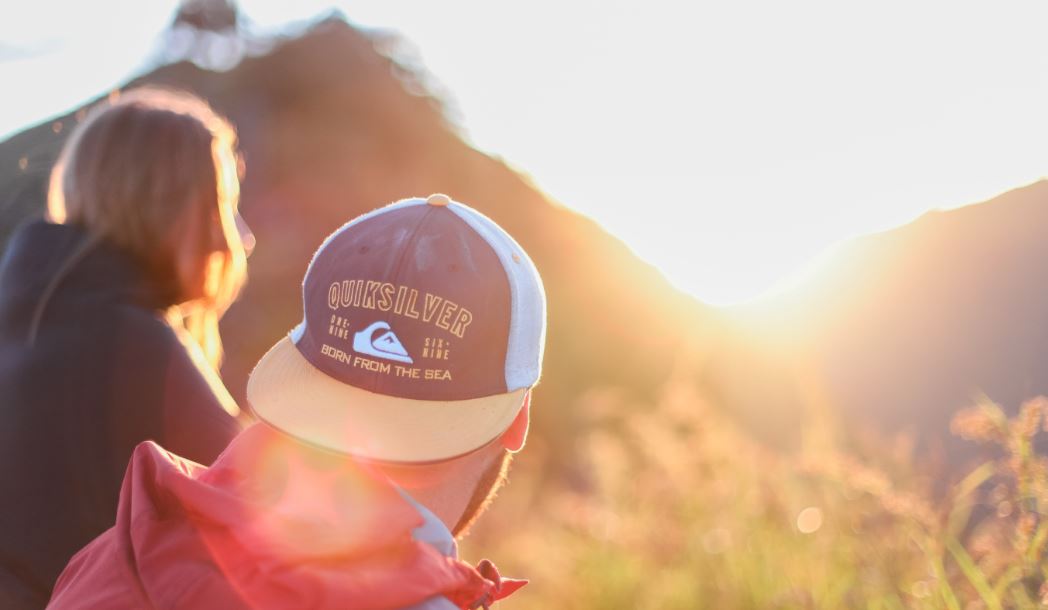 Men are extremely important in the feminist movement. Whilst we don’t need to add in token male feminists to diversify the mix – there is no gender balance quota to be met – we need them for one major advantage that they have above all other genders: Social leverage. However, not only is it important to try to get more men involved in feminism, we need to ensure that we’re doing it the right way. Here are some of the tactics I feel we need to improve upon:

Firstly, we need to stop sugar-coating our opinions or making special considerations for men in order to ‘legitimize’ our cause. If you need an example, you need only to dig up the comments section on an article about a typical domestic violence case involving a female victim and male perpetrator. The cries of ‘Not all men!’ and ‘What about the men?’ must all be soothed by reminding them that we’re aware of their individual existence and innocence. We know that it happens to men too. We know that women can also be violent and that conflicts are rarely black and white. These cries do not provide new information and serve only to undermine the experience of the victim. Nobody said all men are violent and nobody asked that all men defend themselves. We know there are situations where men get the short end of the stick, but this isn’t one of them and it’s not our job to cater to fragile egos. Stay clear of these comment sections. A fragile ego is not compatible with the feminist movement.

Secondly, we need to stop selling lines such as “If you believe in equality, you’re probably a feminist!” as popularised by Emma Watson in her infamous HeForShe speech. Unfortunately, whilst I have so much admiration for Emma Watson, I do not support the idea that feminism should be downplayed as cute and inoffensive to make it more easily digestible for the masses. Feminism is a movement and being part of a movement requires conscious participation. If you don’t speak out or support some causes, you’re not a part of it, in the same way that being against animal abuse (which presumably most of us are), doesn’t make you an animal rights activist until you get vocal about it. Whilst I do find it hard to believe that anybody who understands feminism wouldn’t call themselves a feminist, believing in equality is purely a foundation which must be built upon. Often, there’s a lot of internalised misogyny to work through and specific issues to learn about.

Another issue is that misguided feminists seem to mention a ‘female privilege’ that also needs to be stopped, quoting statistics that more men die on the front line or of suicide and that less men gain custody of their children. However, these points completely miss the root cause. The reason for this apparent ‘female privilege’ is down to the ideology that sees men as pillars of strength and women as more skilled with emotional tasks such as raising children. Perhaps more men die on the front line because more men have been put on the front line – have a guess at why that is. Perhaps more men commit suicide because talking about their issues would cause them to be seen as vulnerable, which according to their prescribed gender role, they are absolutely not allowed to be. Such statistics should not be seen as an example of how ‘women have it better off sometimes’, but rather of how the patriarchy is damaging for men too.

Finally, one of the most concerning things to hear as a woman in a discussion over equality is a man piping up with ‘…So I can punch you then?’ A response of ‘yes’ might satisfy them, but it is absolutely not the right answer. Such a mindset does not align with the humanitarian aspects of feminism. Tell them that no, joining the feminist movement doesn’t give you a free pass to hit women. Or anyone, for that matter.