My Dress-Up Darling: Season 2 – Release Date, Story & What You Should Know 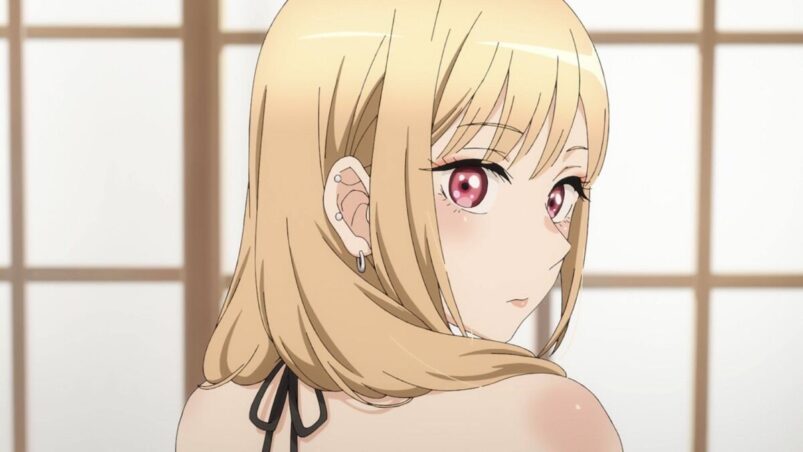 If you’re a fan of rom-com anime, then you’ve probably heard of My Dress-Up Darling. Back in January 2022, CloverWorks successfully gave life to the work of Shinichi Fukuda. My Dress-Up Darling tells the story of Wakana Gojo making costumes for cosplayer Marin Kitagawa. As they work together, they also become close to one another. Their romance story was definitely a delight to watch last winter. But will they return for My Dress-Up Darling: Season 2?

Season 1’s ending warmed the hearts of fans across the world. It shows that Wakana and Marin’s romance has more to offer as it continues to flourish. Even though their personalities seem like polar opposites, no one can deny they’ve got great chemistry. It’s also lovely to see the pair learn from each other, allowing them to grow together. Their relationship has fans invested and desperate for another season.

Given the popularity of Season 1, fans are curious to know when CloverWorks will release Season 2. There’s also enough content in the manga to cover a new season, so when will My Dress-Up Darling: Season 2 come out?

When Is My Dress-Up Darling: Season 2 Coming Out?

Unfortunately, there’s no official announcement regarding My Dress-Up Darling: Season 2’s release date. Despite its success, CloverWorks hasn’t given any signs of a second season. However, you shouldn’t lose hope just yet.

My Dress-Up Darling will hold a special event on September 27, 2022. It’ll feature the main cast’s voice actors along with the performers of the opening and ending theme song. However, the event will only take place in Japan, and there’s no news if it’ll be livestreamed. Still, this event is the perfect place for them to announce a second season for My Dress-Up Darling.

Another event where they can possibly announce Season 2 is Aniplex Online Fest 2022. My Dress-Up Darling is one of the anime included in Aniplex’s line-up. The event will also feature other anime such as Demon Slayer, Bleach, and Berserk. Since these anime have upcoming releases, the people behind My Dress-Up Darling may also announce their current plans regarding Season 2.

What Is My Dress-Up Darling: Season 2 About? (Spoiler Warning)

If they renew My Dress-Up Darling for another season, Season 2 will pick up where the story left off. Season 1 adapted Chapters 1-39 of the manga, so the next season will cover Chapters 40 onward. With the manga currently at 75 chapters, CloverWorks has 36 chapters worth of content to animate.

In the upcoming storyline, we’ll see our favorite love team do more cosplays and meet new fellow cosplayers. You’ll be introduced to new characters like Amane, a male cosplayer who likes to cosplay as female characters. After meeting Amane, Marin got the inspiration she needed for a new costume. However, Wakana will encounter several difficulties in making Marin’s next cosplay.

Season 2 will also show Wakana and Marin’s romance developing even further. Following the events of Season 1, their relationship still has a long way to go. Luckily, the next season will give you more cute and wholesome moments between the two.

READ NEXT: Dr. Stone: Season 3 – Release Date, Story & What You Should Know