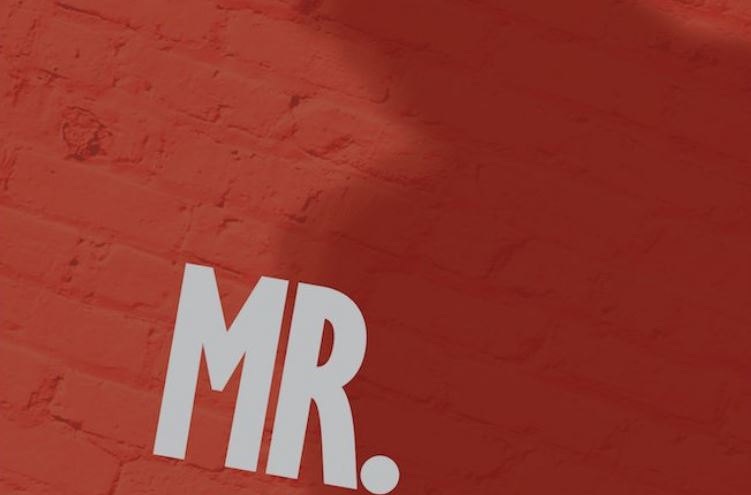 Gray Davenport, a former journalist working for a candidate for major of the city Grand River, notices something strange about one of his employer’s opponents. Not only is Reason Withers eight-feet tall, but he smells like chemicals and seems to have a hypnotic effect on his followers. Despite the fact that Reason has no positions other than “make the city better,” he seems guaranteed to win the race. However, the most powerful men in Grand River don’t want Reason to win and hire Gray to dig up some dirt on him.

“His voice seemed different from just a few minutes ago, in a slightly higher register. When Reason spoke, his words seemed not in sync with his lips, like a movie off its soundtrack. He appeared even taller up close, with shoulders like a linebacker in pads. Gray looked higher, into the bleached teeth, into the twin wind tunnels of his nose, into the yellow eyes that scanned the room—independently, it seemed. A sharp, chemical mixture of smells wafted from the candidate. And the skin: to the touch it felt dehydrated, lacking the natural oils of the living epidermis, as brittle as parchment, like the pages of an old book. Gray saw it now—a dead man walking. A dead man somehow charged back to life.”

Mr. Neutron is billed as a political satire, but my biggest problem is that I don’t knew exactly what it’s satirizing. The American electoral system seems to be its target, however, the satirical barbs, while often funny, are broad and obvious. The candidates in the Grand River mayoral race are either fake, incompetent or sleazy, the media are corrupt, and old, rich perverts are the true rulers of the city. It’s the kind of satire one would write if they were specifically not trying to offend anyone’s political sensibilities. While the premise of creating a “Franken-candidate” to run for office seems great for lampooning the US political system, the speculative elements feel mostly divorced from any satirical intent.

Despite the generic attempts at satire, it still remains a mostly entertaining and humorous story. Gray Davenport is an eternal loser who fumbles his way through his investigations of Reason Withers while dealing with a divorce, an asshole boss, and the world generally shitting on him. The title comes from the fact that he feels himself to be a neutron, a microscopic thing with little effect on anything around him. At times, his failures to stand up for himself are just frustrating, but make sense. He simply has no idea how to. Even when he grows a spine, his attempts to use it often backfire on him.

Even though he fears and is highly suspicious of Reason, Gray begins to develop sympathy for him. He still breaks the story to the media, but finds himself wanting to help Reason after the fall out ends his candidacy. The story concludes in a somewhat bizarre and ambiguous, but well done way. For its faults as a satire, Ponepinto can construct a fun story with great prose.

Verdict
Mr. Neutron is an uneven novel. The satirical elements rarely hit and are far too broad to be meaningful, but the story remains funny, entertaining, and Joe Ponepinto's prose is is well-crafted. I'd recommend this if you want a fun, humorous science fiction story. Review copy provided
6
Cultured Vultures is a pop culture website established in 2013 covering all things gaming, movies, and more. We eat your words.
All The News On Your Favourite Games