Moonage Daydream REVIEW – An Emotional Journey Through The Stars

An immersive piece of art. 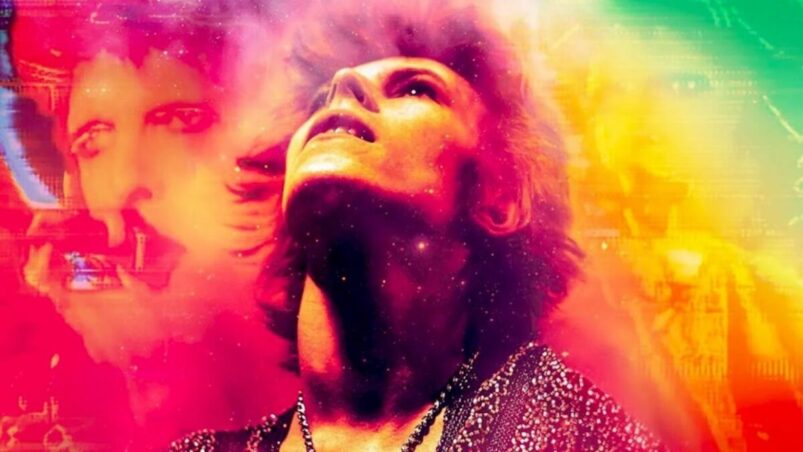 It’s hard for a documentary to put you right in the middle of the action, instead of making you feel as a bystander with a bowl of popcorn. Moonage Daydream not only puts you at the center of David Bowie’s career, but it also explores his process for creating art in an intricate manner, taking the viewer through a colorful journey brimming with delightful imagery and the music that shaped a generation.

Brett Morgen’s chronicle of the man who created characters such as Ziggy Stardust begins with an attempt to define what time is as a concept. During the first few minutes of the film, it is easy to think that the discussion exists to elaborate on the impact that David Bowie’s music had in pop culture over the years. But, as the runtime advances, it becomes quite evident that the director meant to display how time passed through the singer himself.

Each “phase” of Bowie’s career is explored through his perspective. His Ziggy Stardust tour, which commenced in 1972, is viewed as a wild and loud demonstration of the artist’s raw talent. But, fascinatingly, we begin a parallel journey across many televised interviews which the singer provided to the press decades ago. During these encounters, Bowie discusses concepts such as falling in love, his art, and finding meaning within his creations. A very young Bowie disregards the notion of falling in love as if it were useless, or a disease. And this is where the true spirit of this documentary begins to take form.

Moonage Daydream excels because it shines as a self-discovery voyage for the artist almost as much as it is an opportunity for the audience to get to know him. Morgen is aware that Bowie was a very diverse creator in the sense that he would involve himself in a new art form as soon as he felt the previous one didn’t fulfill his needs anymore. With that in mind, he organizes the singer’s growth chronologically, while inserting interview excerpts here and there to rationalize the process behind art that would be otherwise hard to comprehend.

There is a sense of fondness for the man and his craft gracefully developed in the documentary as Bowie’s career enters the 80’s. Now a man in his mid-thirties, The White Duke no longer has a fiery set of red hair on his head while he struts across the stage with platform shoes. Instead, he is now a very calm singer peacefully seeking answers in Buddhism. Donning a plain blue suit, he points out a strong rebuttal to the quote about falling in love he had stated so many years ago. He admits he was very young and time changed him, and falling in love is definitely not a disease.

An admission of humanity might shine a new light on a celebrity’s image and their follower’s ability to relate to them. But this particular recognition of Bowie towards his own growth elevates him into a more mystical figure than he already was. The shiny makeup, extravagant outfits and psychedelic music fit right in with a man’s quest to answer the questions his heart whispers to him, and every aspect of the singer and said man come together to form who David Bowie was.

More than his relationship with love, religion and music, the film explores the artist’s relationship with himself. During the second half of his career, Bowie didn’t care that much about the public’s opinion on his music, his looks, or his artistic choices. He is indulged in his own dilemma of whether he is a person he likes to be around or not. He doesn’t have anything left to prove to anyone else who isn’t himself.

Breaking down Bowie’s art and personality and then putting them back together is exactly how Moonage Daydream traps you. In the span of two hours, Morgen paints a very clear picture of what David Bowie’s career was and, in the process, he illustrates a beautiful portrait of who the man behind the scarlet lightning was. Positioning itself as one of the best films of the year, this documentary is a treat to behold. It isn’t merely a recap of a musical career, but a love letter to one of the most brilliant artists of the last century, an emotional journey through the stars worthy of Major Tom himself. 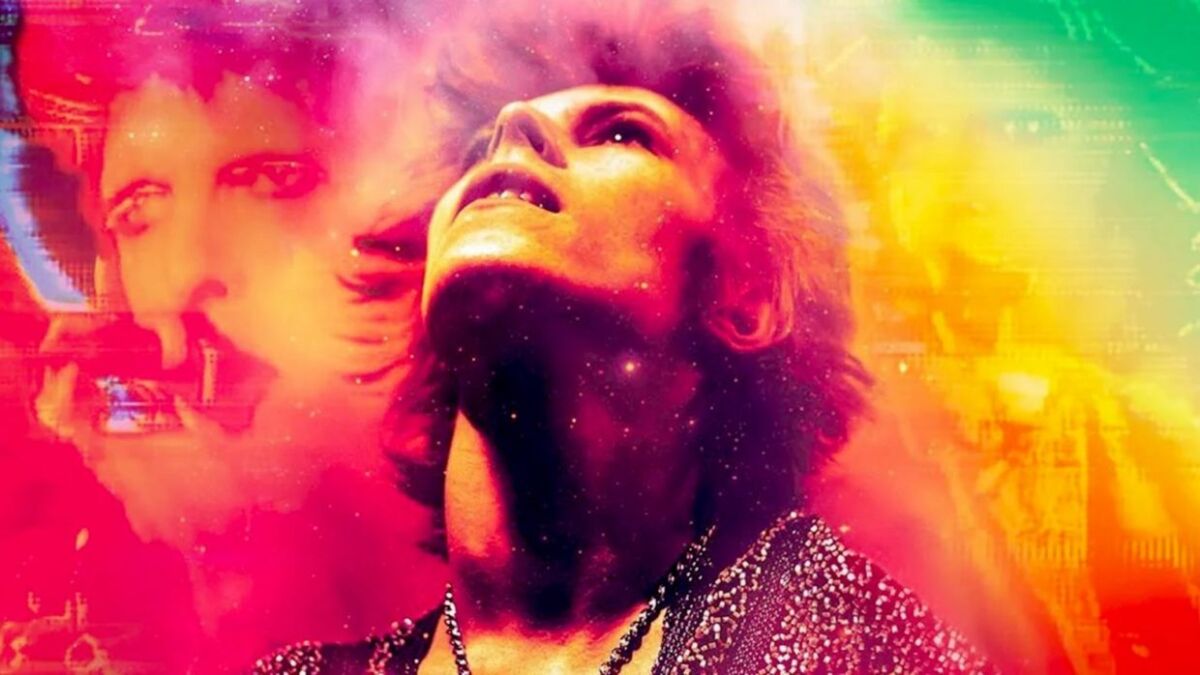 Verdict
Brett Morgen’s Moonage Daydream is a love letter to David Bowie, his fans and his legacy.
9
Cultured Vultures is a pop culture website established in 2013 covering all things gaming, movies, and more. We eat your words.
All The News On The Biggest Games