The Misguided (2018) REVIEW – Drugs, Lies, And The Cult Of Personality 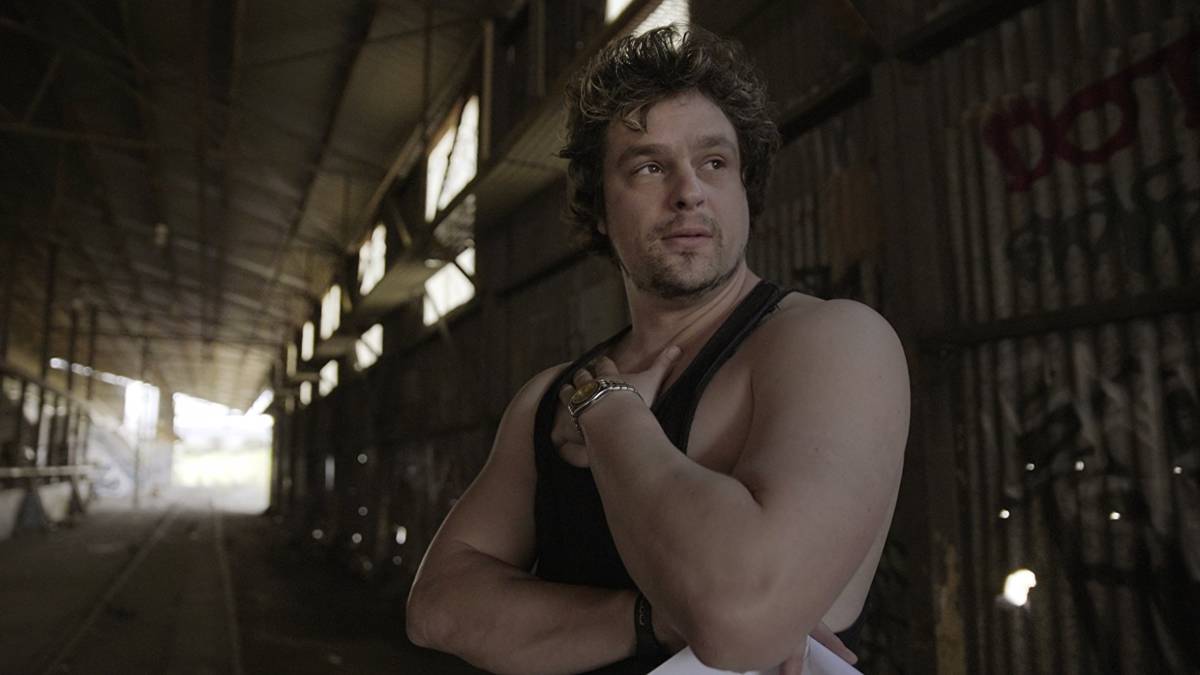 Produced, written, and directed by Shannon Alexander, The Misguided is a layered character study. The smart direction and excellent performances make this an indie drama definitely worth checking out.

Sanja (Jasmine Nibali) is a wealthy college student with a slight rebellious streak and a bit of a naive and trusting nature. This gets her into some strange situations where she’s left brokenhearted and sometimes out a great deal of money. She used to date Wendel (Steven J. Mihaljevich), a drug addict and dealer. Now she’s dating his brother, Levi (Caleb Galati), a college student dropout who doesn’t at first seem to have any of Wendel’s hangups. Well, except for the lies. He’s good at lying, which is pretty much Wendel’s defining trait.

At several points in the film there’s some neal little visual cues that let us know when something isn’t quite right, or even quite real about the goings-on of these characters. VHS static, jump cuts, sudden pauses in the action are used sparingly but impactfully to illustrate the unreality, the disconnect in the lives of these three young people. The effects, most of which are reminiscent of glitches that were common with VHS tapes, remind us that we’re watching a movie, which brings to mind our own voyeuristic desires, the audience’s need for unreality through the escape that moving images provide. Not quite on the same level as hard drugs, of course, but an addiction and an escape nonetheless.

Everything revolves around Wendel. He’s quite average-looking, but his personality is so magnetic that men and women both can’t help but be attracted to him. He cares for no one, even his brother, though Wendel does make an act of caring for him, doing things like letting him crash at his apartment when Levi is kicked out of the place where he was staying. But for Wendel, everything he touches, everyone he knows, is little more than something to be controlled, manipulated, and above all possessed. He’s a complete void as a person, but people tend to find this out too late, if ever. In this respect, Wendel is a metaphor for drugs themselves. Something not very pretty, something that gives you momentary pleasure before wearing you down and becoming a burden.

The thing with drug movies is that we pretty much know that they’re going to end in one of two ways: recovery or a life destroyed by continuing to use. On the surface, The Misguided is no different, and there’s a pretty good chance you’ll see the ending coming as the third act begins. But it doesn’t really matter with a character study like this. The actors are so comfortable in their roles that they create real characters that we can study for a while, letting us get lost in observation, in psychological discovery.

And whatever, right? Addicts follow the same broad patterns anyway. The interest in studying them lies in the details. Wendel is the only real addict in the film, but his personality is so strong that it sucks everyone around him into a powerful vortex. Wendel is himself the main drug here. This is what makes The Misguided particularly interesting to watch. Some people can kick the drug that is Wendel. Others can’t. This, I think, is what’s at the core of this film. Can you kick something you so desperately want to love?

The Misguided will be released in theaters and digitally on January 26th.