Mickey: The Story of a Mouse REVIEW – Fun & Fascinating, If Shallow

Jeff Malmberg’s documentary is sure to delight every Mickey fan you know. 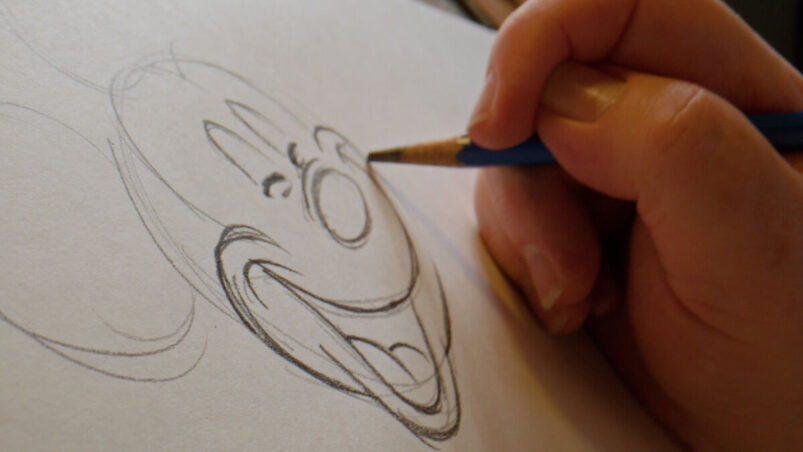 Mickey: The Story of a Mouse

Walt Disney once said: “I only hope that we never lose sight of one thing—that it was all started by a mouse.” He’d be delighted that today it’s practically impossible to look through his company’s history without acknowledging the impact of the character that became its glorified mascot. Mickey has become a cultural phenomenon and one of the most well known—cartoon characters ever, and because of this reach, his history stretches expansively. It’s impossible to fit it all into a well-condensed project, but director Jeff Malmberg does an adequate job at providing an interesting and insightful look into the character’s story with Mickey: The Story of a Mouse.

After opening with an archival clip of Walt Disney and montage of videos, stills, and commentary from a variety of animators, historians, and fans, Mickey: The Story of a Mouse takes the viewer on a journey through the history and career of Mickey Mouse. It first briefly touches on Walt Disney’s “dirt poor” upbringing and love of fantasy and illustrating as a child, before swiftly heading into his early animation days, notably chronicling when he lost the rights to his first legitimate cartoon creation, Oswald the Lucky Rabbit.

From there, the film details Disney’s decision to create a new cartoon character he could truly own. Born out of pencil and paper on a train ride to Hollywood, Mickey emerged and became a cultural phenomenon straight away. Some commentators note how there are actually a few different accounts of Mickey’s inception, including one from Ub Iwerks, Disney’s best friend and lead animator at that time. However, Malmberg ultimately espouses the train ride story as an inspiring story of hope from despair.

The rest of the documentary exists largely as a journey through Mickey’s evolution through the decades, and Malmberg prevents the film from turning into a Wikipedia article walkthrough by coupling it with commentary illustrating the influence Mickey has had on pop culture and society. This commentary includes details on everything, from Disney’s early technical prowess as evidenced through early Mickey shorts and films like Fantasia to the mouse’s status as a symbol of hope during the Great Depression era and World War II, especially in the U.S., but also worldwide. Malmberg doesn’t forget that Mickey is an actual character, with the documentary tracing his metamorphosis and personality’s evolution over time.

Fans of Mickey, Disney, animation, and even filmmaking in general will no doubt enjoy the documentary’s behind-the-scenes and exclusive looks at Walt Disney Animation Studios—particularly the archival footage and stories from animators and cast members who’ve worked on Mickey-based projects. These moments stand as the film’s strongest. Hearing stories from veteran Disney animators and seeing their passion and handiwork onscreen is fascinating.

And this aspect is made all the better thanks to the making of a new short in which a modern day Mickey looks back on his career called Mickey in a Minute. Witnessing this short’s production from sketch room inception to a screening room, in addition to watching artists like Eric Goldberg, Mark Henn, and Randy Haycock, plus voice actor Bret Iwan, weave it all together along the way results in a special story in and of itself, bringing genuine emotional depth to the film.

But all these wins and joyous moments are set aside when the film addresses some of the failures concerning Mickey in its third act. In a two-minute chapter moving into the civil rights movement in the ‘60s, Malmberg paints the picture that at that time, the U.S. began reflecting on its history of harmful and unwarranted behavior, and since those conversations including looking back at entertainment, Mickey was included. Scholars walk the audience through a small handful of downfalls involving Mickey, including the mouse doing blackface in the 1933 short film Mickey’s Mellerdrammer and his sexual harassment of Minnie in a variety of early Mickey shorts.

While it’s good that these missteps are acknowledged and Malmberg includes a segment from art historian Dr. Carmenita Higginbotham, this section is much too short. To see an expounding of the damage Higginbotham noted and what the company has since done to repair those damages, along with examples of better choices they’ve made since, would have been better.

While the aforementioned incidents deal with much more serious topics, this type of shallow study appears at other points as well. For example, throughout the film, a series of rotating interviews featuring a diverse group of unidentified Mickey fans, who share obvious and oversimplified remarks about the mouse. While the fact that these bits comprise nothing but praise is unsurprising given that the documentary comes from Disney themselves, it would’ve felt more sincere if the filmmakers also shared the names of these people and some more substantial stories.

Nevertheless, Mickey: The Story of a Mouse does a more-than-substantial job at what it set out to accomplish — celebrate the longevity and impact of a cartoon mouse that’s now nearly a century old. It’s entertaining propaganda at its best and while it doesn’t cover every aspect of the mouse’s impact nor probe or reconcile nearly as much as it could, it at the very least touches all the bases, resulting in a fairly sufficient and exploratory documentary.

READ NEXT: 20 Best Video Game Documentaries You Should Watch 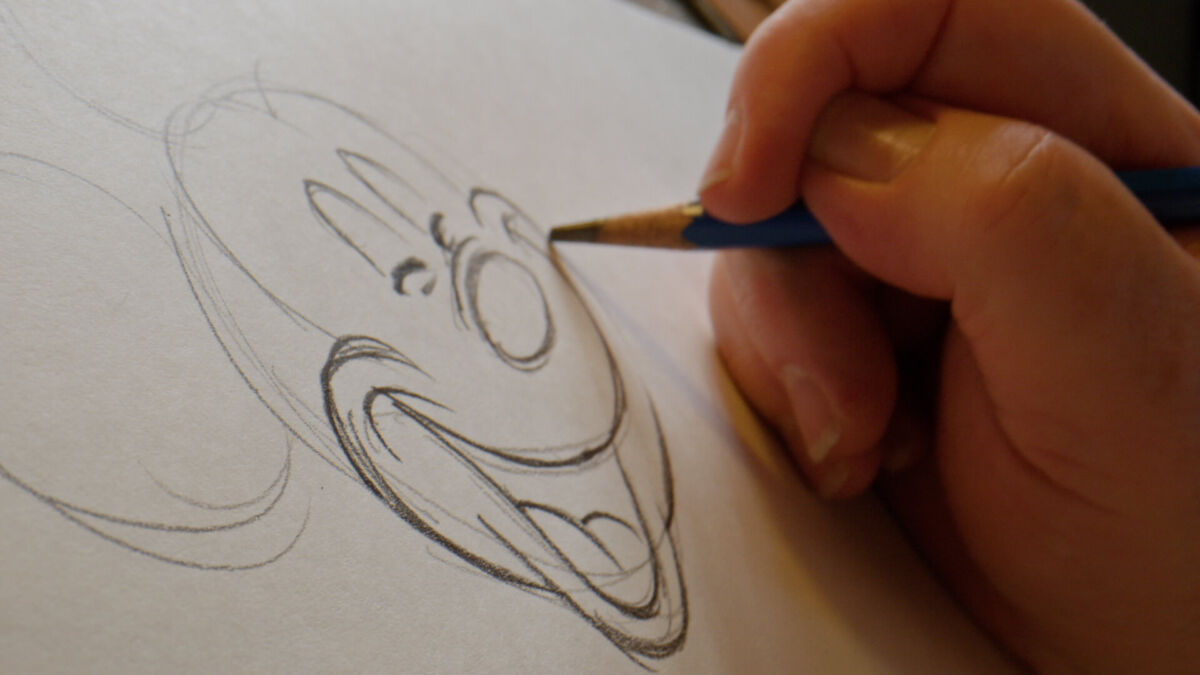 Verdict
Mickey: The Story of a Mouse may be a bit like a glossy feature-length commercial, but its comprehensiveness and insightful commentary from those who have helped the mouse evolve into the icon we know today makes it a worthwhile watch.
7
Cultured Vultures is a pop culture website established in 2013 covering all things gaming, movies, and more. We eat your words.
All The News On The Biggest Games