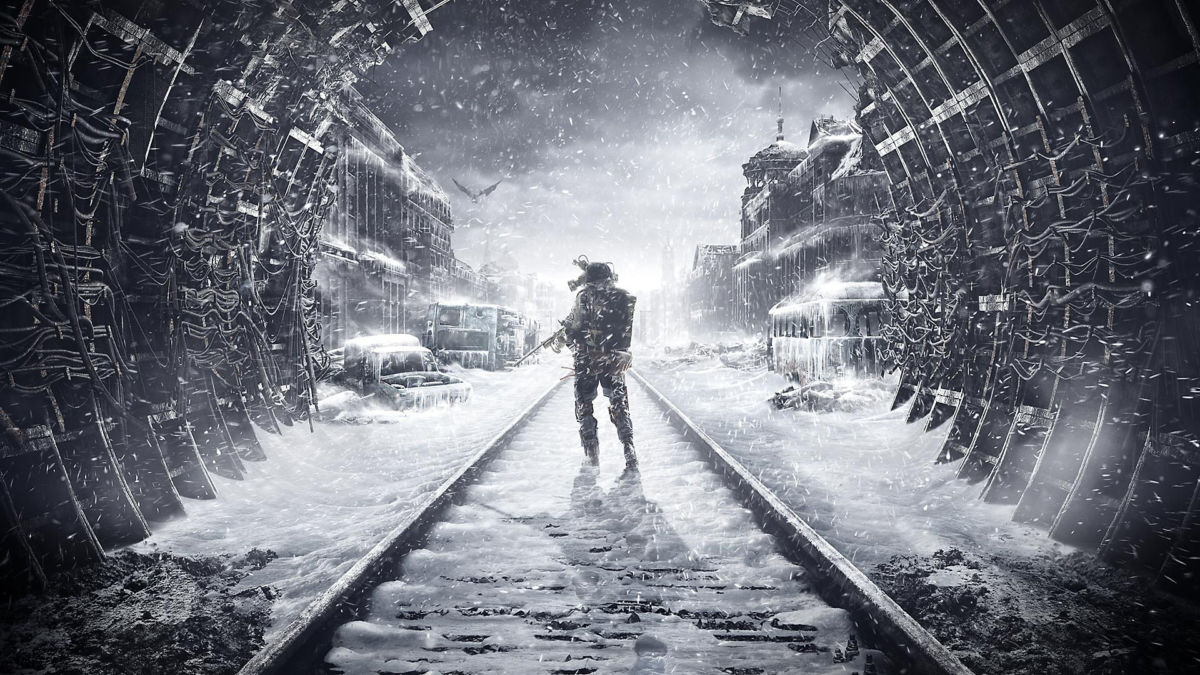 The official website for Metro Exodus has announced that the critically acclaimed narrative-driven survival shooter from 4A Games will be coming to Playstation 5 and Xbox Series X/S on June 18th.

The next-gen version of Metro Exodus will boast ray tracing light effects, 60fps, and 4K visuals on PS5 and Xbox Series X (Series S will run at 1080p “whilst maintaining 60fps.” Additionally, the game will offer Field of View options and “platform specific features such as spatial audio and controller latency improvements on Xbox, and support for the haptic features of the PlayStation 5 Dual Sense controller.”

Players who already own Metro Exodus will be able to upgrade to the next gen version for free, and there will also be a physical release for the PS5 and Xbox Series X/S, ‘Metro Exodus Complete Edition,’ including the Sam’s Story and The Two Colonels expansions.

The official announcement concludes with “We can’t wait to show you more, stay tuned on the @metrovideogame community channels for more Metro content than you can shake a Shambler at.”

Considering the extreme commercial and critical success, it is unsurprising that the game is making the leap to upgrade for the new consoles.

READ NEXT: Rust’s Graphics Are Getting A Major Overhaul