"Remade from the grave up." 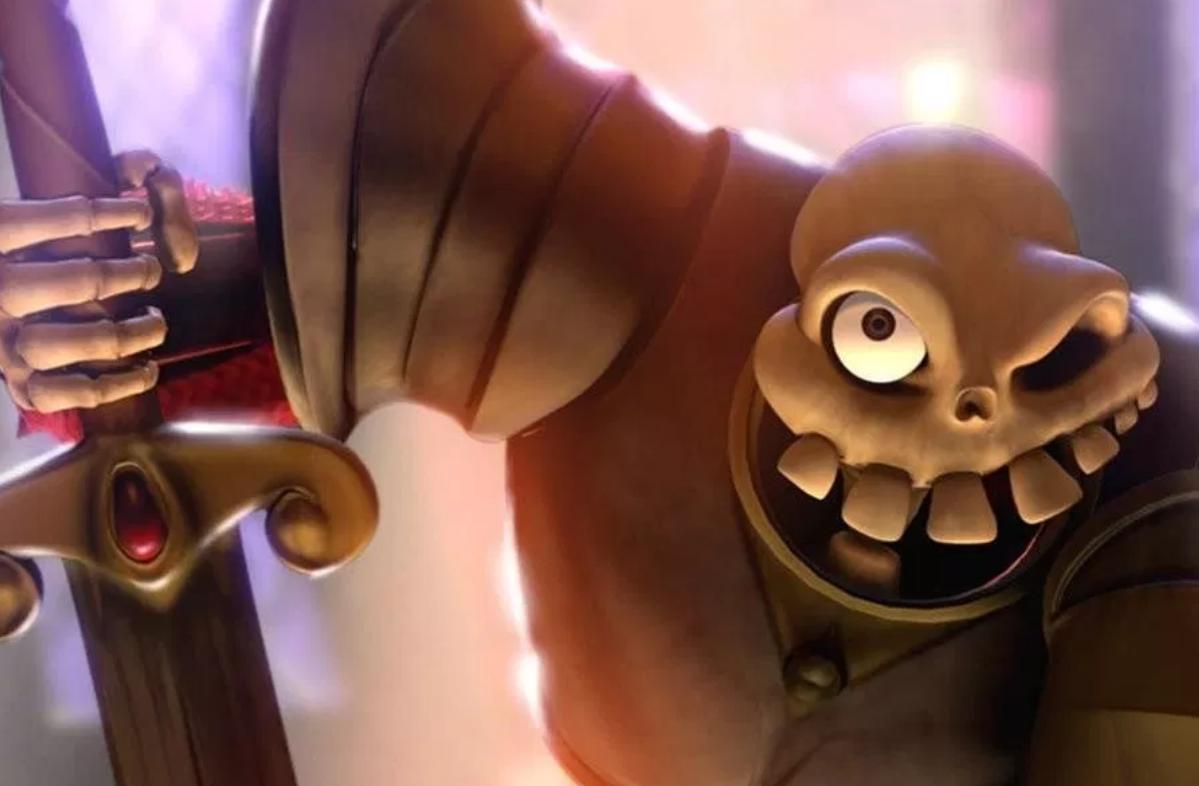 Sony Interactive Entertainment have revealed that their remake of the PS1 classic MediEvil will be getting an October 25th release date. Announced during the State of Play event, the news came with a new story trailer, which you can check out for yourselves below if you like. I’m not going to force you.

The story follows the recently resurrected Sir Daniel Fortesque, a slightly incompetent but brave-hearted knight brought back to life unintentionally by his old nemesis Zarak. With another opportunity to save the day, it’s up to Sir Dan to bring peace to the Kingdom of Gallowmere once again.

The MediEvil 4K remake was announced back during 2017’s PlayStation Experience, so it’s been a long journey until now, but we’re just a few short months from the game’s release. Are you excited? Let us know in the comments. Or don’t. Again, I’m not going to force you.