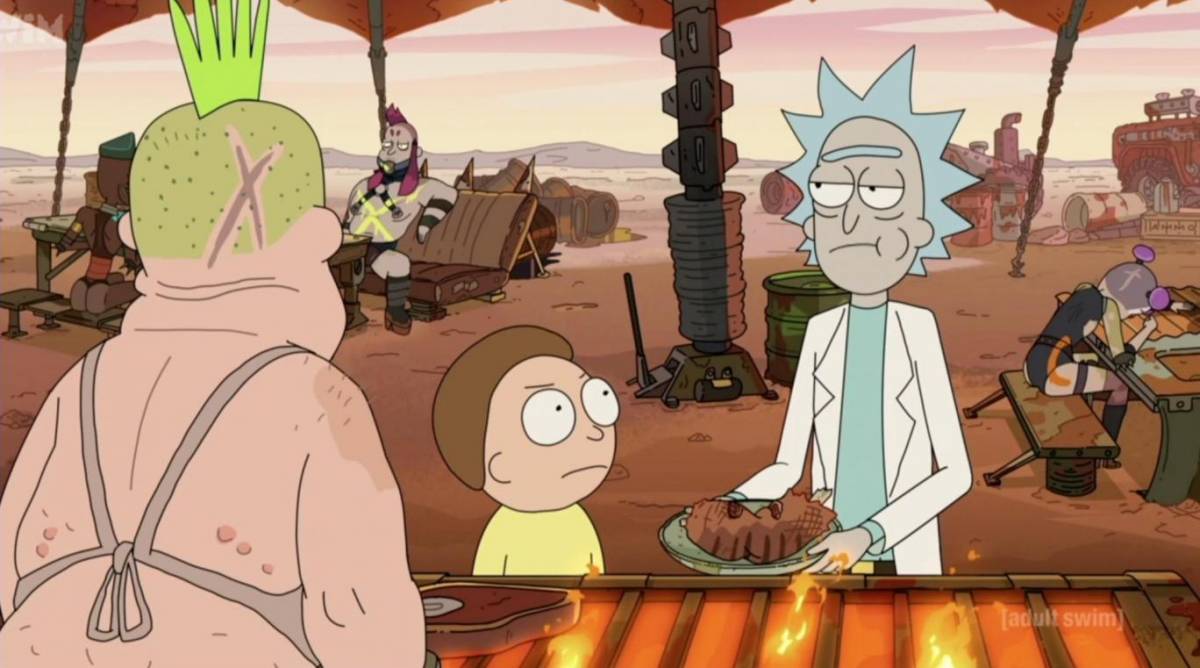 What a world we live in. After promising to revive Szechuan sauce for a day to satiate the appetites of Rick and Morty fans, McDonald’s have been forced to issue an apology and pledge to stock more of the sauce in the future following unprecedented demand and fan outrage.

Taking to Twitter, McDonald’s tread the line between being understanding of the plight of Rick and Morty fans and worrying about getting the hose again. The sauce will be back soon and in far greater supply; there’s no need for a thousand expectant fans to queue up next time.

Szechuan sauce was originally limited to coincide with the release of Mulan back in 1998, but after Rick’s quest to find more of it in the pilot episode of season 3 brought it back into relevancy, McDonald’s decided to run with the sauce again in very limited supply on October 7th.

You can check out a video of disgruntled Rick and Morty fans at an under-sauced McDonald’s restaurant below, which caused chants of “we want sauce” and the police to turn up. Yes, really, the more zealous members of the Rick and Morty fanbase are actually devolving.

Angry crowd chants "We want sauce" as police force them back. 1000+ people camped out to get #szechuansauce but McDonalds had 70 sauces… pic.twitter.com/wEaqC64Hln

As is now almost a regular thing, one of the show’s creators took to Twitter to condemn the behaviour. Justin Roiland was not happy:

FYI: We had nothing to do with this McDonald's stuff. Not happy w/how this was handled. Please be cool to the employees it's not their fault

To be fair, you have to have a very high IQ to appreciate Szechuan sauce. The flavour is extremely subtle, and without a solid grasp of sauce physics most of the flavour will go over a typical eater’s head.