Is Marvel’s Spider-Man 2 Coming To PC? 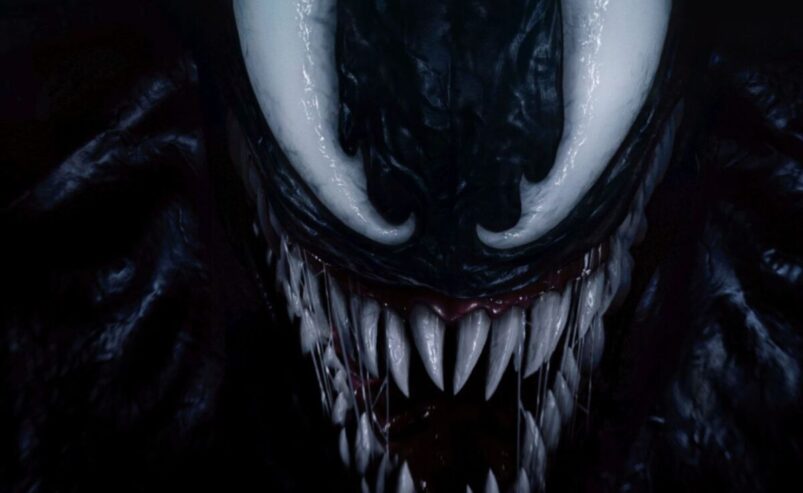 The answer right now is no, but judging by Sony’s current strategy of releasing first-party games on PC, it almost definitely will be released on PC later down the line, though nothing has yet been confirmed. Sony never confirms that their games will also be coming to PC after first launching on PS5, but considering that both the original and Miles Morales came to PC with huge fanfare, it would be very surprising if Marvel’s Spider-Man 2 didn’t also launch on PC at some point in the future to allow PC players to continue the storyline.

As has been seen with recent one-time PS5 exclusives like Returnal and The Last of Us Part I, Sony has become very willing to release their first-party titles on PC after a period of exclusivity on the PlayStation 5, though timings wildly vary. Returnal could only be found on PS5 for close to a year and half, but The Last of Us Part I will only have had around six months of exclusivity by the time it lands on PC. When Marvel’s Spider-Man 2 does come to PC after launching in late 2023 on PS5, expect a release window of 2025 to be on the conservative side.

The full synopsis for Marvel’s Spider-Man 2 is yet to be revealed, but it’s almost certainly going to be another open world third-person action adventure with RPG elements that will see you playing as both Peter Parker and Miles Morales. The game is being developed once again by Insomniac Games with Sony publishing it themselves. No PS4 version is planned and is highly unlikely.

Judging from the reveal trailer, we can expect again for the action to take place within New York City, though you expect with a greatly expanded map featuring tonnes more detail to leverage the power of the PS5 compared to the PS4.

Elsewhere, it seems like Kraven the Hunter will be one of the villains this time out judging from the voiceover work, though the main big bad will undoubtedly be Venom, who makes an appearance at the end of the trailer.

Apart from that, details are very thin on the ground for Marvel’s Spider-Man 2. Considering how the game was initially revealed during the PlayStation Showcase 2021 and we’ve heard nothing since, it won’t be look before Spidey swings in to make some headlines once again.