Spoilers: there's a lot of them. 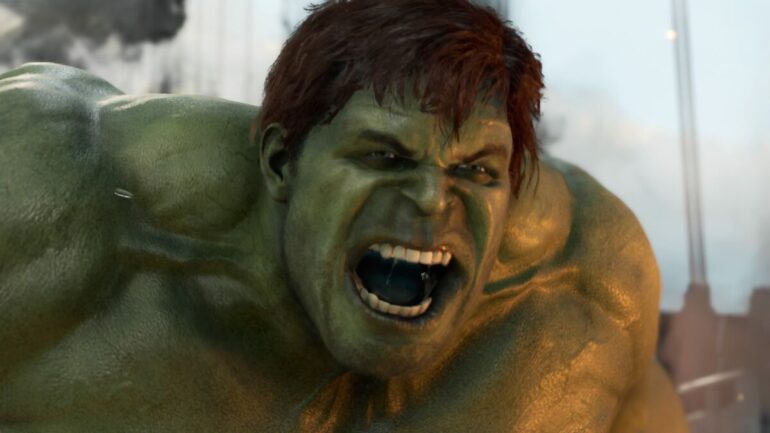 The PC beta for Marvel’s Avengers was live this past weekend, and because it was available on PC, the beta was liable to a bit of the usual datamining, revealing references to a host of unlockable characters that’ll be making their way to the game in future updates. The datamine mentions a host of current MCU characters, along with a few choices that are less well-known.

The full list of characters referenced in the datamine, including currently confirmed characters, features:

The interesting inclusions here are Quake and Mockingbird, who both featured on the TV series Agents of S.H.I.E.L.D, and She-Hulk and Kate Bishop, who are set to appear in MCU related TV shows. Kate Bishop also takes up the Hawkeye mantle in the comic books, so it’ll be interesting to see how she’s handled. Also featured is Hulkbuster, who appears as Iron-Man ultimate abilities. Perhaps that’s what the code refers too, or maybe we’ll see Hulkbuster as a separate character.

Of course, one character who wasn’t referenced in this specific piece of code was Spider-Man, suggesting that the character’s exclusivity to PlayStation is something of a permanent deal. Have you been playing the Marvel’s Avengers beta? Sound off with your thoughts in the comments.