Make the Case: 5 of the Best Movie Plot Twists

Don't get it twisted. Or do. 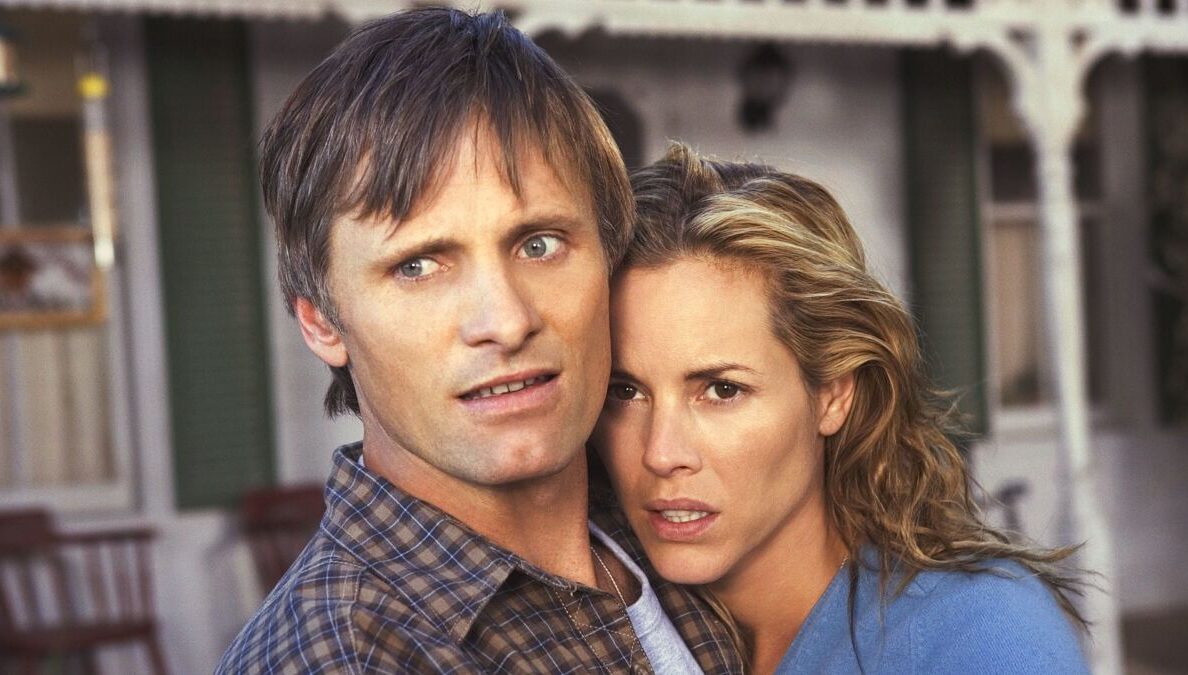 What defines a good twist in a movie? Can it only be revealed in the final moments? How much of the surprise has to actually be a surprise?

There is always the argument to be made that the journey is ultimately more fulfilling than the destination. Up to a point, I think you can apply this notion to cinema in all its forms. The actual surprise part can be difficult to come by, especially if you’ve seen even just a few hundred movies. You can eventually get to a point where you can at least halfway predict how a movie is going to shake out.

A partial surprise doesn’t seem to be good enough for some. They either need to suffer a mild heart attack from the disbelief, or the whole twist, and by extension, the entire movie, was a waste of time. Certainly, this isn’t everyone’s mindset, but I see it around sometimes.

For me personally, while I do love to be completely knocked back by a major movie twist, I’ve also gotten to a point where that journey part is way more important. Even if I see a dramatic shift coming, or at least guess aspects of what’s going to suddenly unfold, I can still love that the movie executed all of those components with such skill.

Furthermore, if the twist doesn’t live up to everything that came before it, I’m still willing to appreciate that it was a fun enough ride, with at least an effort to naturally and effectively subvert my expectations at the end.

Like a lot of things in film, the twist, or even a series of twists, can be expressed in a variety of different forms.

For the first Make the Case of 2022, the seventh year of a column I still feel very fortunate to be allowed to write, I’m going to cover 5 of my favorite movie plot twists of all time. This is not a definitive all-time ranking. Just a collection of some of the examples I’ve found the most enjoyable.

The element of genuine surprise is only one component that factored into these selections.

I’m also going to try and keep in mind that some people have never seen these movies before. I will do my very best to refrain from spoilers, but the youngest movie here is also over a decade old, so I’m not going to walk on eggshells either.

People really seem to think it’s bad that on some level, right from the beginning, we know there’s something very strange about Leonard DiCaprio’s U.S. Federal Marshal Teddy Daniels.

I don’t think the film does much to dissuade us from this suspicion. Also, while I would agree you’ll probably get to a point in Shutter Island where you can see at least part of the ending coming, it still seems strange that anyone would regard the execution of these elements as anything short of breathtaking and really, really fun.

Shutter Island turns Teddy’s investigation into a descent into a very thorough form of madness. The specifics of that madness take several sharp turns, but at no point does the movie give us a twist that doesn’t have a great deal of substance behind it.

That substance comes from rich style, beautiful atmosphere, and a slew of performances that serve to enhance one of DiCaprio’s best performances. His work, particularly at the end, offers a wholly satisfying conclusion.

Sleuth, the last film directed by the legendary Joseph L. Mankiewicz, is a masterwork of cinematic deception. As we watch Michael Caine and Laurence Olivier square off, each man working flawlessly with an utterly perfect script by Anthony Shaffer (based on his Tony-winning play), we are constantly being misled. This is a film that isn’t afraid to confuse and shake its audience, but never to the point where we completely lose our understanding.

At no point in this story of a wealthy mystery writer going after his wife’s young lover do we feel as though we’re on firm ground. Sleuth is a psychological study with some genuinely humorous moments. It is also something of a carnival ride, with every machination working to keep us fascinated and slightly unsettled.

I don’t think the ending will shock you, but you’re still probably going to be left wondering what in the hell you just saw.

In a good way. Which may not be how you describe the intriguing-but-deeply-inferior remake.

Who in the absolute hell is Tom Stall (Viggo Mortensen)?

David Cronenberg’s violent, disturbing A History of Violence keeps this question somewhat up in the air for the duration of its savage story of a man who defends his business and family, and finds himself with unusual consequences.

We make our assumptions, and perhaps knock the question around a couple more times, as we watch Tom’s life suddenly include mobster ties (Ed Harris in arguably his best work), and new shades to an already complex marriage to his wife Edie (Maria Bello, who hasn’t had a part quite this good since). Learning the truth about Tom isn’t really the point, except in the sense of the genuinely shocking ending that comes after the answer is revealed. Watching Tom address the intrusions to his life and even psyche is where the real fun is had.

Yet, even with that in mind, A History of Violence still waylays you with one of the purest twists I’ve ever seen.

I wouldn’t go so far as to say Don’t Look Now is punishing you for caring about these characters. Nonetheless, of all of the movie twists we could ever cover in this column, Don’t Look Now belongs to its own unique category. It’s certainly a contender for one of the most heartbreaking plot twists of all time.

You could also place one of Nicolas Roeg’s best films on any list of the most bonkers and unexpected plot twists of all time. People tend to remember the plot twist over the rest of the movie, which offers Donald Sutherland and Julie Christie to explore profound, unshakable grief under a cloud of potentially sinister supernatural circumstances. Don’t Look Now is a horror movie with an aching, almost agonizing obsession for taking its time. It is an incredible meditation on loss.

Of course, without everything building up to those final moments, the shocking discovery behind a mysterious presence Sutherland’s character truly believes is his daughter, the ending would just be some flashy noise.

Like a lot of things involving film, there’s a good chance I’m wrong. With that in mind, I still want to put forth the notion that we don’t talk about the 1999 political thriller Arlington Road nearly enough.

Featuring stellar performances from Jeff Bridges as a man who begins to suspect his neighbors are terrorists, and Tim Robbins and Joan Cusack as the neighbors in question, Arlington Road is another one of those movies with a twist beyond what most of us were reasonably expecting. It isn’t a spoiler to say that you’re going to lean into suspecting that these neighbors are assuredly keeping something hidden in the darkness of a cheerful, disconcerting sense of divinity and purpose.

Where things take a turn for the extraordinary is in the execution of that larger purpose, held by the seemingly benign couple played by Robbins and Cusack. This is the sort of ending that can leave someone feeling a little helpless.