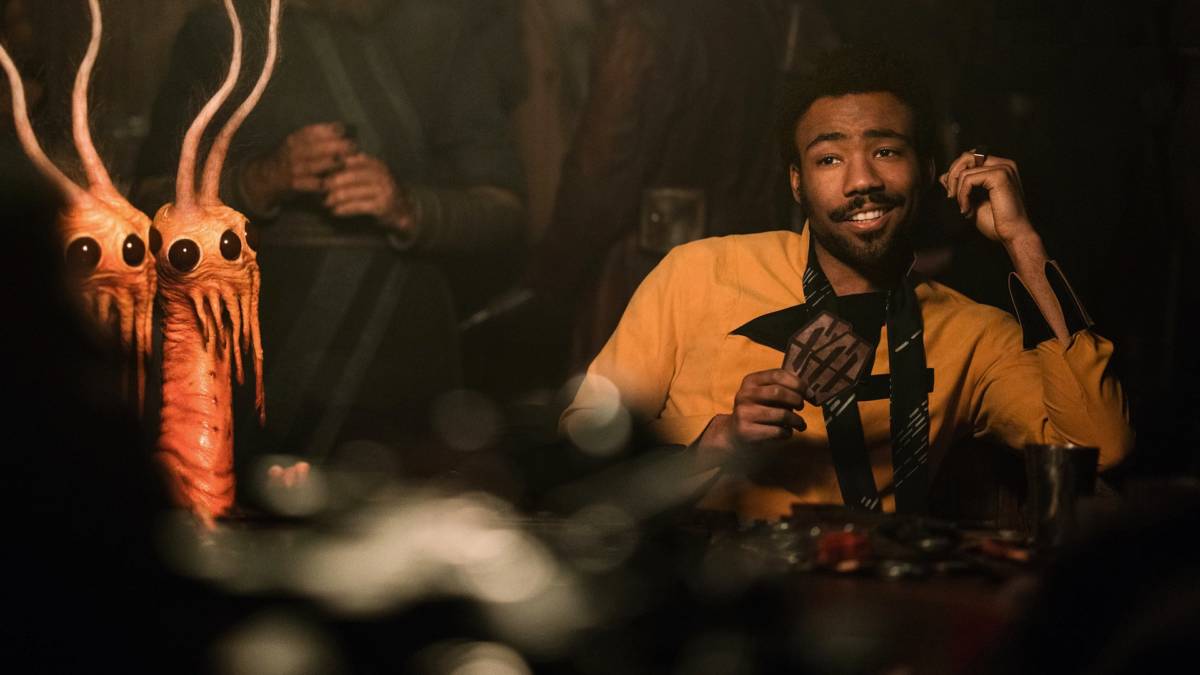 Sources with inside details have informed Collider that Lucasfilm have decided to put on hold all future anthology films in the Star Wars franchise after witnessing the harsh response to Solo: A Star Wars Story. According to the source, this also includes a planned Obi-Wan Kenobi film, which was in active development, but unfortunately now has nobody involved.

Lucasfilm plan to focus all attention on Star Wars: Episode IX, which will presumably conclude the narrative of Rey and Kylo Ren. Johnson, Benioff and Weiss’s films will still go ahead with development as planned. This news surprisingly comes in after Boba Fett: A Star Wars Story was finally confirmed last month with Logan director James Mangold to helm the film.

It’s no surprise that Lucasfilm have opted to suspend the anthology movies after the poor reception of Solo as they’ve all suffered major development issues. Boba Fett: A Star Wars Story was initially in development at the same time as Gareth Edward’s Rogue One, but planned director Josh Trank was taken away from the project and the film was discussed no further. Edward’s Rogue One had to deal with major reshoots that restructured the third act and were overseen by Tony Gilroy.

Arguably the biggest issue Lucasfilm overcame, however, was the development of none-other-than Solo, which saw directors Phil Lord and Chris Miller fired during production for ‘creative differences’. Under the impression they were making a comedy film, both directors were fired and replaced with Ron Howard as Lucasfilm only wanted a ‘comedic touch’. The film very clearly suffers with a mix of creative differences and because of this is a tonal mess.

What do you think about this news? Are you glad the Star Wars films will slow down a bit now? Drop us a comment below.