Love, Hate, and Other Filters by Samira Ahmed REVIEW 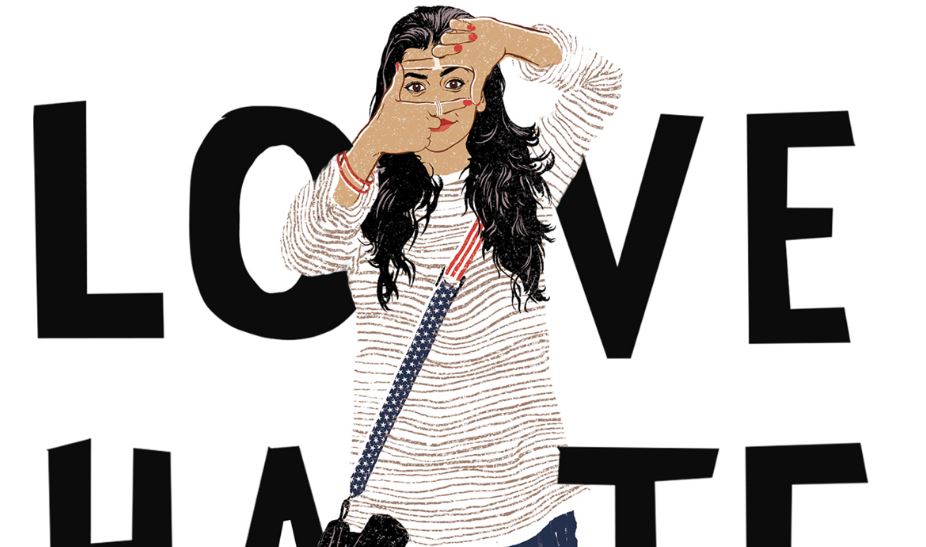 Maya Aziz is a pretty ordinary teenager navigating love and strict parents. Except she’s the only Muslim in her town, which often makes her feel like an outsider. And navigating love isn’t so easy when you’re in love with a white American boy your parents definitely won’t approve of. On top of that, when a suicide bomber sharing Maya’s last name attacks a federal building in Springfield, Maya must come face-to-face with an onslaught of Islamophobia.

There were a lot of things to love about Love, Hate, and Other Filters

. I loved the protagonist, Maya, and her passion for filming. I also loved her strength throughout the book, and how much she grew from the beginning to the end.

The first half of the book is pretty cute – which you don’t expect from the description. It follows May trying to figure out whether she should go for the appropriate Muslim, Indian guy or the inappropriate white, American guy. It was really nice to see such a narrative about a young, Muslim teen since we don’t get it very often!

The second half of the book zoned in on the terrorism narrative and the Islamophobia that Maya faces. It wasn’t disconnected to what happens in the first half and the way the two of them converge is very clever. This was probably the strongest, most hard-hitting part of the entire novel. As a Muslim woman who has navigated Islamophobia and racism from a very young age, Maya’s struggles resonated with me deeply, and her pain felt almost palpable. The truth about how brutal and destructive Islamophobia can be is one that has never been explored in literature, and Samira Ahmed tackles that with brilliant fervour and raw honesty.

My only issue with the book is that I wanted the relationship between Maya and her parents to be explored further. Throughout the novel, we see that there is a real struggle between them. It’s especially prominent after the terrorist attack when they begin to speak in Urdu – a language that Maya doesn’t seem to have a great grasp on. It shows the cultural divide that exists between Maya and her parents that makes them grow distant in a difficult time. But that’s as much depth we see in their relationship. As a resut, the ending felt rushed. I think the book would have really flourished if it was longer, and we had the time to watch Maya and her parents slowly bridge the gap and try and understand each other.

All in all, Love, Hate, and Other Filters is a great book. The way it approached the story of a Muslim, Indian-American girl was fantastic. It manages to keep a thread of lightheartedness and fun while tackling the difficult subject of Islamophobia brilliantly.

Verdict
Love, Hate, and Other Filters is a brilliant novel that tackles Islamophobia head-on.
8
Cultured Vultures is a pop culture website established in 2013 covering all things gaming, movies, and more. We eat your words.
All The News On The Biggest Games