Why I Love Aziz Ansari’s ‘Master of None’ 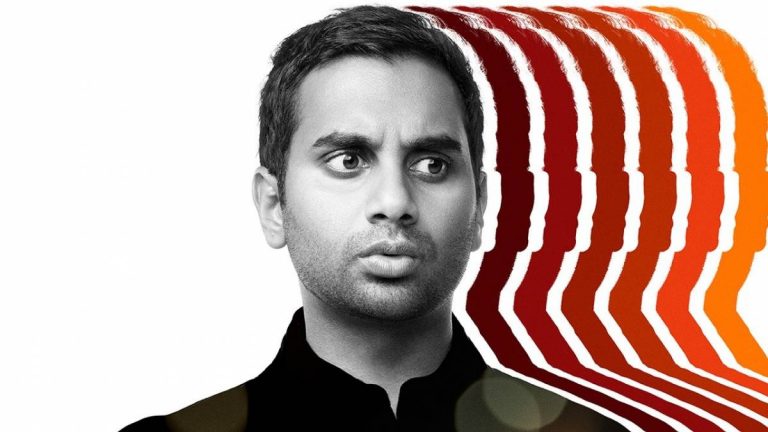 As an American 30 something, I can very much appreciate Aziz Ansari’s take on being a single 30-year-old, surviving in New York, in his new show, “Master of None” on Netflix.

Ansari, a first generation American actor, writer and comedian, grew up in South Carolina with his parents who are from Tamil Nadu, India.

In Master of None, co-written by Ansari and Alan Yang, main character, Dev Shau, played by Ansari, is a single, aspiring actor, who grapples with the realities of online dating, racism, and what it means to be a first generation American.

It’s difficult not to fall in love with Ansari’s brilliance as a writer. Watching the show, you almost want to just put on a pair of headphones and lock yourself away, not to be disturbed. The vulnerability he displays as Dev on the show is remarkable. I have not finished the entire first season, which consists of ten episodes, but just in the first five, Dev has already dealt with the frustrations and inevitable awkwardness that comes with online dating, the blatant and accepted racism he and any non-white actors are accustom to on a regular basis, and the reality of what his parent’s life was like growing up, compared to his wildly different American life.

Dev has a Taiwanese friend in the show named Brian. In one episode, the two friends walk down the street discussing the difficulty they have relating to their parents and their family’s culture as first generation Americans.

Dev also faces frustration with the limited number of parts he’s able to try out for as a man who is Indian in origin, but just as much American. In one scene, on the show, he stands up to a director who tells him to redo his lines, only this time, with an accent. Dev objects to playing into the stereotypical role, and loses out on the job because of his bravery to submit to the director’s request.

Master of None is inspiring. In watching episodes of the show, I have found myself forced to consider so many issues that do not apply to me as a white American. The cast of the show is racially diverse, isn’t afraid to poke fun at taboos, and is just a fun, realistic examination of some of life’s challenges for both people of color and their white peers. I think one of Ansari’s main points, is that becoming successful and finding love is difficult for anyone, but there is no question our society still has not cured itself of racism, and that is a conversation that must continue and improve.

Some audiences will probably not understand Ansari’s nuanced take on our culture, and that’s fine. Everyone is entitled to their own opinion. I would definitely recommend this show to everyone, but especially to those who have lived a privileged existence, having not experienced the realities of racism or sexism, this show will make you think, and enrich your thoughts.