Celebrating the life and loss of Anton Yelchin, Love, Antosha is a touching tribute and an incredible love letter to a bright, brilliant soul. 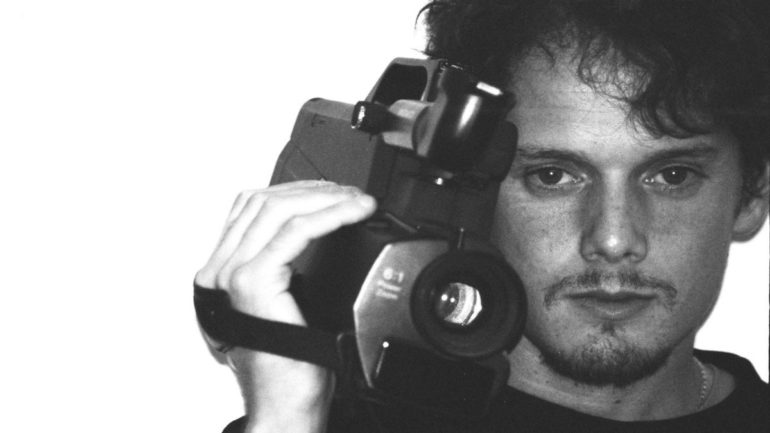 Living a full life is one of the most difficult, unattainable goals that we all hope to achieve. Anton Yelchin did it in twenty-seven years.

Born in Russia, Yelchin was raised in California, and knew that he wanted to become an actor from early life. His parents, both migrants, and world-famous ice dancers, had left the USSR with Yelchin, aged six, in order to provide him with a better life.

Yelchin was introduced to cinema through Martin Scorsese’s masterpiece, Taxi Driver. His blossoming interest in film and photography led him to complete sixty-nine televised and cinematic productions in his lifetime. Even while battling with cystic fibrosis, passion catalyzed Yelchin’s accomplished career. Yelchin, known famously for his role as Pavel Chekov in J.J. Abrams’ Star Trek series, passed away in a “freak accident” after he was pinned against brick by his Jeep in 2016.

In this illuminating farewell, director Garrett Price strays away from painting a devastating story of a young entertainer’s death. Instead, he illustrates the joy that Yelchin brought to others and the joy that he brought to himself. From snippets of video diary entries, to memories and stories shared from family and co-stars, Price ensures that Yelchin’s good-humored and carefree spirit lives on.

Love, Antosha showcases the natural ease Yelchin possessed while acting, at the same time displaying the countless hours of work that he had put into his work, study and craft. Better yet, he was extremely fond of documenting every moment of his practice and recording his progress. This film’s rich reminiscence of his unrelenting dedication is enough for you to fall in love with Yelchin and who he was.

Some of Hollywood’s biggest stars recall the memories that Yelchin left them with throughout the documentary. Figures such as Abrams, Nicolas Cage, Chris Pine, William Dafoe and John Cho speak warmly when they recall their experiences with Anton. In praise of Yelchin’s ability to stand out as a versatile actor, Dafoe boasts that “he could hold both the road traveled and the road not traveled in his head at the same time.” These wholehearted testimonies weave together film clips and commentaries from family and friends.

Any moments of negativity that are mentioned – reckless sex, extreme partying, or the use of recreational drugs – are reflected with positive attributes that can cancel out any glimpse of Yelchin’s wild side while still reminding us that he, too, wasn’t exactly a saint among sinners. Maybe it’s said that there is a blind eye turned to his less tame antics, yet then again, his selflessness and generosity immortalize him: cut to a clip of Star Trek co-star Pine resting on Yelchin, and Yelchin refusing to move as he fears that he’d wake him.

Price’s documentary swells with affection and threatens to break the heart in the most gentle way humanly possible. Love, Antosha is a tender, sincere and thoughtfully delicate film that gives us permission to grieve. 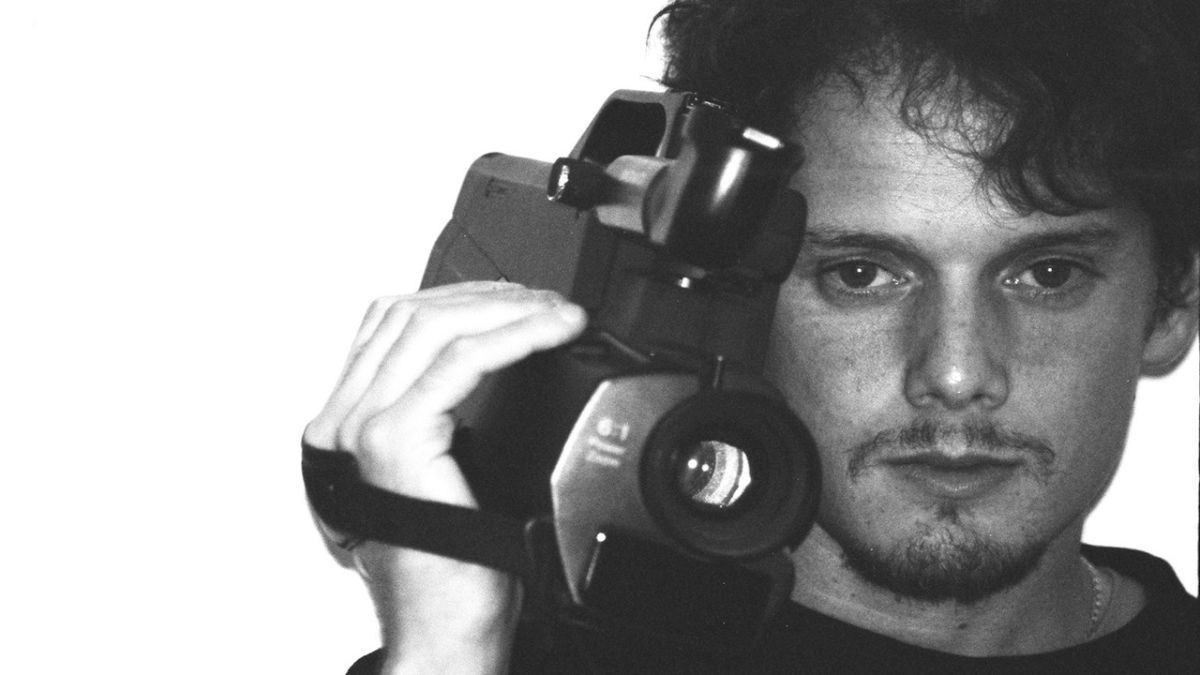 Verdict
Celebrating the life and loss of Anton Yelchin, Love, Antosha is a touching tribute and an incredible love letter to a bright, brilliant soul.
8.5
Cultured Vultures is a pop culture website established in 2013 covering all things gaming, movies, and more. We eat your words.
All The News On The Biggest Games