A behemoth of knowledge. 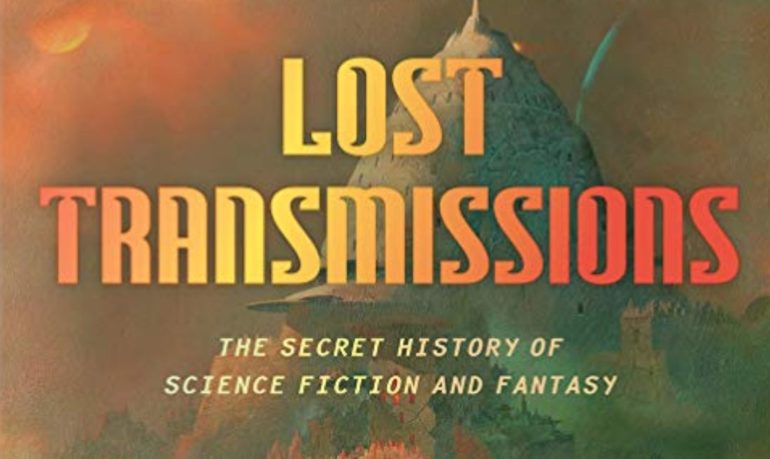 Published by Abrams Image, Lost Transmissions is a behemoth of knowledge. While the genres reign over pop culture, Lost Transmissions strives to touch on the “lost, overlooked and uncompleted” influences of science fiction and fantasy, including 75 essays and 150 photos.

The book’s entries range from unpublished books from the greatest minds in the genre to more modern topics, like the literary origins of the Assassin’s Creed franchise. While many of the entries focus on literature, film and Television (almost taking up over half of the book) it also touches on other topics like fashion, art and architecture. These topics include how David Bowie’s glam rock/ futuristic look defined a style throughout the music industry and how the original concept for Weezer’s first album was supposed to be a space opera. In addition to touching on to more unknown topics, Lost Transmissions also includes pieces from well-known writers in the genre, like how feedback from his editor defined Jules Vernes’ writing style or pieces from Philip K Dick’s unpublished memoirs.

Being a writer in the genre herself, Boskovich uses her knowledge to great effect, including interviews with fellow bestselling science fiction authors. Among the illustrations are also pieces of original artwork which are worth buying to admire. However, due to the obscurity of some of the topics, some entries are more detailed than others and while it doesn’t take away from much from the book, it would’ve been nice to see a little more detail included in some places.

Information like this can be a bit heavy to comprehend if handled in the wrong manner. However, Boskovish is well experienced in informative books, and uses this to her advantage, formatting the language of Lost Transmissions into an easily comprehensible read that any level of reader can pick up on. Even if someone were to pick up this book and not know of the likes of Philip K Dick or Jules Vernes, Boskovich does her best to bring the reader up to speed as briefly as she can.

While the price tag may be a bit of an eyesore to some, it really shouldn’t deter readers. Lost Transmissions is a well put-together treasure trove of information on the secrets of the genres that rule pop culture. This is a transmission readers should definitely pick up on.

The book can be a bit of a mission to get through due to its size, but the amount of research that has been put into Lost Transmissions makes this tome a great piece of reference material. This is a must have for lovers of sci fi and fantasy or for people who simply love learning.

Review copy provided. Lost Transmissions will be released on the 10th of September. 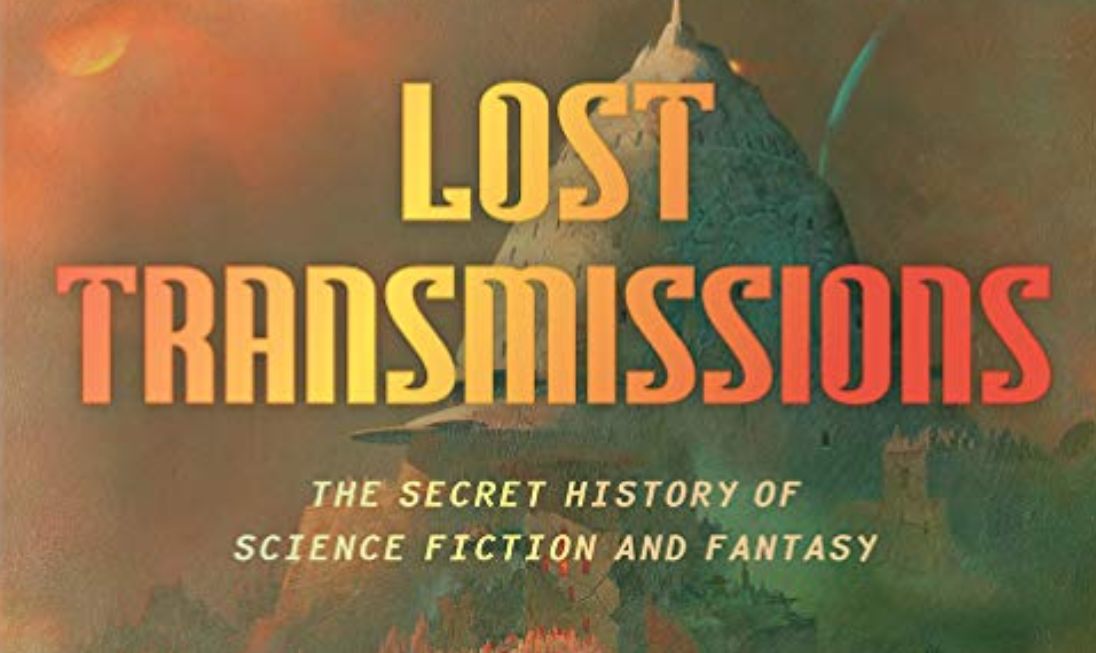 Verdict
A great reference work for lovers of sci fi and fantasy.
8
Cultured Vultures is a pop culture website established in 2013 covering all things gaming, movies, and more. We eat your words.
All The News On The Biggest Games