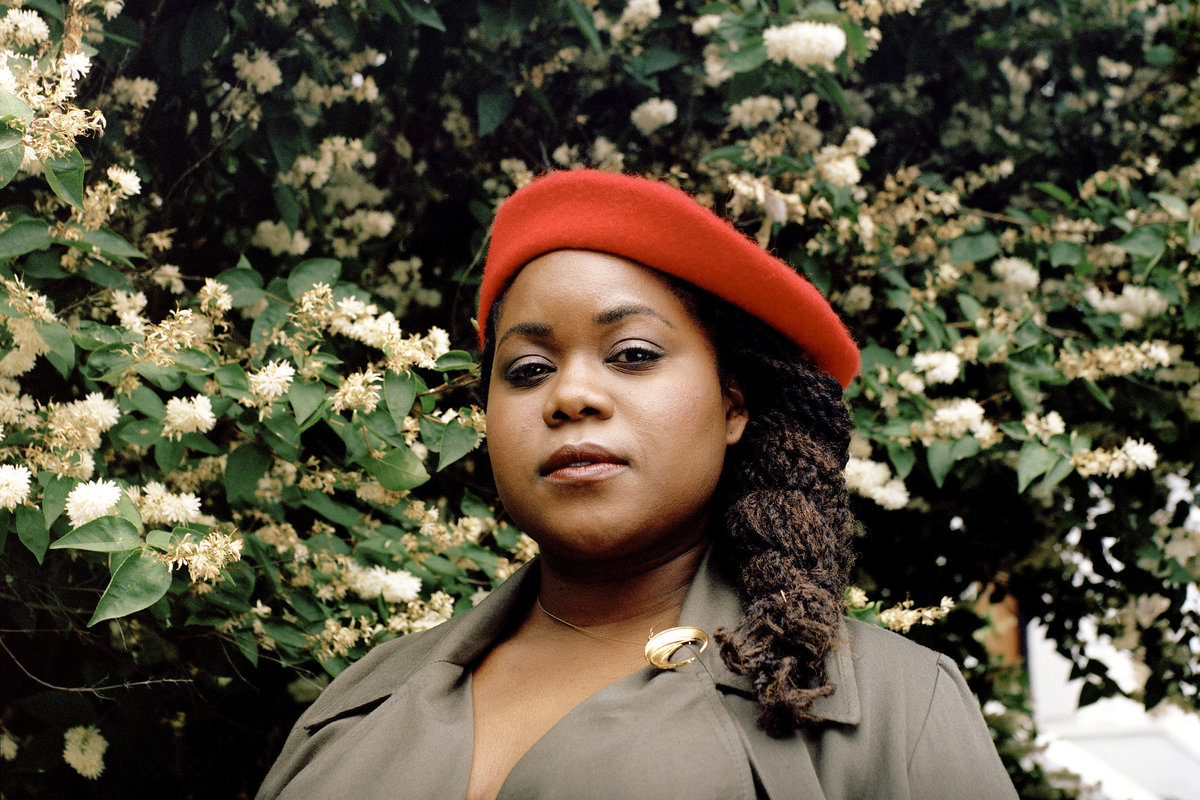 Only a few weeks remain until the 2018 edition of Love Supreme Festival, and with so many other UK festivals including a strong jazz showing, the early summer has almost felt like an extended drumroll for this increasingly significant festival.

While our last featured artist, Alfa Mist, will be a newcomer to the lineup, Zara McFarlane actually played at the very first one. She picked up a Mobo for Best Jazz Act in 2014 and has been going from strength to strength ever since. This year saw the release of her third album, Arise, which more than any of her previous work demonstrates a potent blend of jazz and reggae.

“I didn’t grow up with jazz, so it was all new to me and still kind of is, but I was intrigued by the vocalists.” She says, “I studied music theatre at the Brit School in Croydon from 16 to 18, and then when I did my undergrad in popular music there was a jazz module. So I picked up on jazz standards by recognising them from the musicals they were used in, but my degree was really my way into the repertoire. My teacher was very passionate about it, he recognised that I had a great voice for it and we performed together at restaurants, which had a lot to do with it.”

It was during that stretch that Zara came into contact with Janine Irons and Gary Crosby, masterminds of the educational jazz program Tomorrow’s Warriors, also responsible for nurturing the talent of other prominent figures on the UK scene like Moses Boyd and Nubya Garcia. “Jeanine saw me at the Jazz Cafe in Camden and invited me to work with Gary and the others. It’s a very educationally focused thing, but strangely the first thing I ever did with them was Jazz Jamaica at the Barbican, which kind of became a precursor to what I’m doing now.” She recounts. “Several of my current bandmates come through there as well, so that’s where we might have first played together or become aware of each other. It’s the most natural way, you get to know how each other play, you learn together, as well as getting to work with people who are older and more experienced. It really came at an ideal time within our development in that way.”

It’s certainly evident in Arise, which represents the first time Zara has brought in a producer to make an album with her, and fittingly it was none other than her Tomorrow’s Warriors comrade Moses Boyd. “We’d been working together a while before that, he drummed on my first album, a bit on the second and we’d toured together a lot. We’d been talking about it a lot, the driving concept of the album, even just that I wanted to make something with more rhythm and energy. It took such a long time for the development of the album to start that by the time I did we’d talked about it for ages, so him producing felt very natural.”

Certainly when you listen to the album, it’s easy to pick out both sides of the influence. The instrumentation is sharp and versatile, and neither of the two nascent genres overwhelm or grate against each other. ”

Music is music to me, I don’t really regard it in generic teams. If you look at jazz you’d got negro spirituals, gospel, blues and somewhere in there the marching bands, and similarly with Caribbean music you’ve got ska and marching bands. Then you look at the instruments like the horns, you can pick out similarities in a lot of different ways once you start picking it apart. Improvised vocalisation in later reggae could also be compared to scat.” Zara says, “Having that mindset helped us make the album, I’d done some stuff on GarageBand which I showed Moses and he was very enthusiastic about and then in the studio we would be sparking off ideas all the time, both in regards to the instrumentation and broader ideas. We listened to records together and picked out things we liked that might work for what we were doing. That’s very much his approach, but it had never really been mine before, so that was good.”

Of course instrumentation is only one aspect of it. Arise features some very prominent, evocative lyrics, as well as a haunting cover of the old Caribbean standard Fisherman. “The lyrics took longer than almost any other aspect of the album. I knew I wanted a strong rhythmic element to it and I knew what instruments I wanted, but the words took a long time to come. A lot of changes were on the horizon at the time, the Syrian war was happening, the early Brexit talk was bubbling up and there was a great deal of unrest around.” She recalls. “When I decided to cover Fisherman the mass migration was all over the news, I’m thinking in particular of the young boy that washed up on the beach in Italy. I’d been thinking of covering it at the time for different reasons, but that really cemented it for me.”

When you listen to the album, it’s self evident that it’s the culmination of a lot of consideration and change, a piece of work which evolved even as it was being created. “I’m quite secretive with my music, I like it to be in a quite developed stage before I show it to anyone.” Zara says, moving on to talk about how such an attitude affects her relationship with her label, Brownswood and it’s owner, Gilles Peterson. “Sometimes Gilles will ask me how things are going just to make sure that something is actually happening, it’s quite funny because he doesn’t want to hear anything, he just wants to be sure something is actually going on.”

If you’re getting the impression that Arise is a deeply significant milestone in Zara’s career, you’d be right, so it’s fitting that she’s now returning to play one of the first festivals she ever played, back in the early days of her dalliance with jazz music. “The first time I went I actually camped and everything.” She says, “This time I’ll be coming back from America. I remember the first one well, it felt flexible, open minded. If you look at the way things are changing now with other festivals booking more jazz acts, radio and press are talking about it, the music was as good then as it is now, but suddenly this new well of interest has built up, which by extension has meant more opportunities to perform. Promoters are giving people the change to perform at venues which hadn’t previously catered to jazz music, and more dedicated venues are getting more popular or even re-opening.

Music is about access, the more chances people have to see and hear a certain sound, the more likely they are to respond to it. If you target a specific audience, you lock everyone else out. That’s what perspective has changed, radio stations know that they can play this stuff more broadly and people will respond, we know this for a fact. As a result musicians have been offered more license to express themselves and experiment with different styles. In my case I’ve never written music for anyone but myself, but I’ve always had a flexible approach. I did my MA in jazz but that was directly because I was within the jazz world by that stage. I actually came more from a pop world in the early days. In that way I definitely feel like I have a great deal to explore.”

You can catch Zara on the Sunday at Love Supreme Festival on the weekend of June 30th, tickets still available here.