While The Little Things doesn't quite seal the deal, strong performances make for quite the treat. 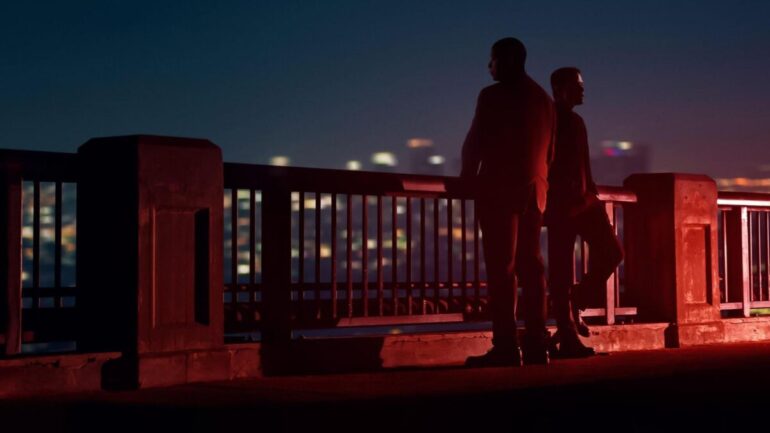 It’s the little things that can make or break a neo-noir/crime thriller. Every detail must meticulously build itself to a grand and monumental finale, where all is revealed after two hours of non-stop guessing from the audience. In my opinion, this is the most significant moment of the neo-noir genre, where everything culminates to a point where the viewer says “ah-ha!” and becomes more invested in the story than before. In John Lee Hancock’s The Little Things, that moment never happens.

Its first act sets the stage for a brilliant thriller. Kern County deputy sheriff John “Deke” Deacon (Denzel Washington) notices similarities to a serial murder case that ruined his career as a detective while accompanying the new, hotshot investigator Jim Baxter (Rami Malek) to a crime scene. This prompts Deke to team-up with Baxter to track down the killer, with their prime suspect being Albert Sparma (Jared Leto). However, they have no evidence on Sparma, as their suspect starts to play a cat-and-mouse game with the police officers.

A crime-thriller where the investigators’ prime suspect can’t be caught due to a lack of evidence? And every detail snatched by the protagonists could lead to a finale in the vein of David Fincher’s Se7en? Sounds promising. For a while, The Little Things delivers on its promise of a slow-burn, neo-noir thriller that does everything in its power to keep the audience invested, by revealing small clues, during its opening act, of something larger being at play, spanning decades of unsolved investigation. Denzel Washington is in top form here, as a broken and frail detective who can’t seem to let go of the past, which becomes his future.

There’s a legitimate will for Deke to finish the job. He’s cold, careful, and will wait for the right moment to try and outsmart Sparma. All of this couldn’t have been conveyed without Denzel’s masterful acting. Most of what he thinks are conveyed through his facial expressions, rather than dialogue, which makes the character even more complex than he should be. He shares solid chemistry with Rami Malek’s Jim Baxter, but the real star of the film is Jared Leto.

Some have dismissed Leto’s acting skills, but people seem to forget that he can do unsettling very well…a little too well, perhaps. There isn’t a single scene involving Leto that doesn’t feel frightening or unpredictable. You never know what he’s truly up to as he constantly tricks the detectives into obvious traps for his own amusement. Chills went down my arm, during one particular scene involving Baxter and Sparma, being completely terrified at Sparma’s behavior, never knowing what he’ll do next. The audience has no idea if Sparma is the real killer, even if the film tries to push the audience into thinking that he is the killer. However, without tangible evidence, the audience is left in a never-ending state of guessing, thinking they’ll know more as the film moves along to its finale.

Unfortunately, The Little Things’ third act does not build upon the incredible game between Sparma and Deke/Baxter. It’s a real shame because every ingredient of a compelling (and possibly game-changing) climax is there to truly wow the audience away. They’re already invested in the story, wanting to know how it ends. Yet, none of these questions are truly answered, and the audience member is left with even more questions during the end credits. It’s an oddly confusing (and cold) manner to end an otherwise engaging thriller. Some could think they’d wasted their time with such an ending, after paying attention to “the little things” that pieced the story together.

To think that the climax could have sent the film into a completely different direction, yet writer/director John Lee Hancock chose “the easy way out”, which made the viewing experience incredibly frustrating. Still, it’s a pretty good effort and manages to keep us on edge for a (large) portion of the film, which feels incredibly rare these days. Seek it out if you’re curious enough, you might really like it.

READ NEXT: Ranking the 10 Best Godzilla Movies of All Time 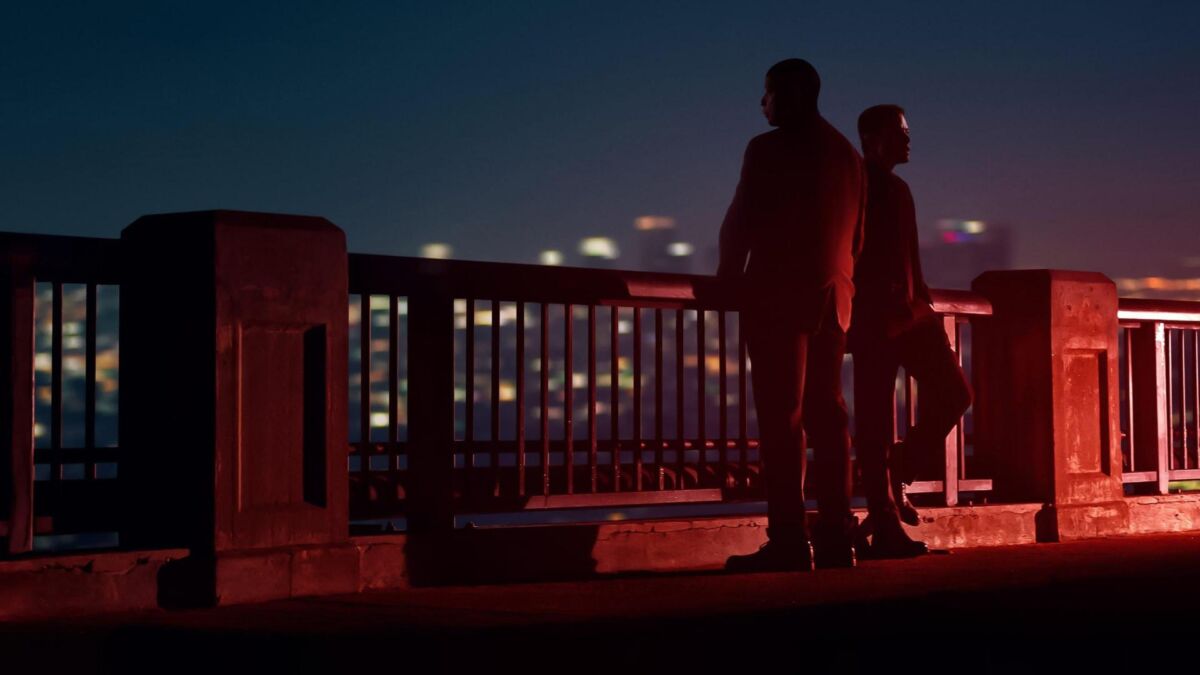 Verdict
While its ending doesn’t do its incredible potential justice, The Little Things shines due to its lead performances from Denzel Washington and Rami Malek, including one of Jared Leto’s best-ever acting performances.
7
Cultured Vultures is a pop culture website established in 2013 covering all things gaming, movies, and more. We eat your words.
All The News On The Biggest Games