You’ve never been as scared as something as when you were a little kid. Whether it was the boogeyman under your bed or something lurking in your closet, early terrors tend to stick with people. It wouldn’t be a stretch to suggest that someone at Tarsier Studios still remembers those sleepless nights and decided to make a video game about them, because Little Nightmares manages to live up to its name.

Taking control of Six, a captive girl aboard The Maw, a gargantuan ship with nefarious purposes that are revealed over time, the objective is simple: escape. Primarily a puzzle platformer, Little Nightmares takes the minimalist approach in establishing its world and the task at hand. There isn’t a single spoken word of dialogue throughout the game, and gameplay prompts only appear when it senses that the player is stuck. A nice respite from the “move to move” tutorials which are utterly redundant. 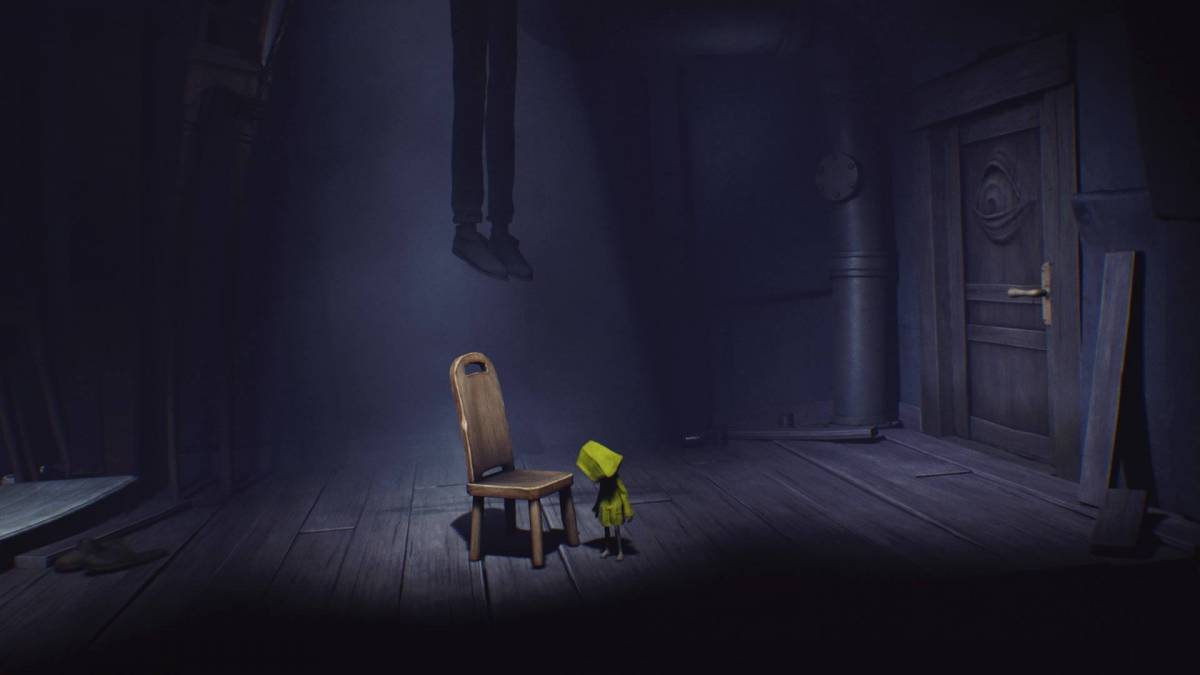 By pulling back on the exposition, Little Nightmares allows its visuals to tell the story. Without even realising it, you will be sucked into the most twisted Roald Dahl novel, a world where blind men with arms the length of tress sniff for you as you hide in crevices, hoping not to get caught. Death is instant in Little Nightmares and will come often, especially in the early stages. Comparisons to Limbo and Inside feel a little lazy, but it shares the same obscured puzzle solutions with both of those games, though a familiar pattern will emerge over time. It boils down to finding keys and finding hidden exits, which might sound easy, but when you have twin chefs screeching at you, it becomes terrifyingly intense.

It’s hard for me to pinpoint the artistic inspirations that drove Tarsier (by all accounts, I am basically a serf when it comes to art), but what they’ve produced here is just exquisite. On many occasions, I would find myself hiding under tables and just watching the unsettling claymation-style monstrosities bumble around the room, their movements packed with more personality than most characters in horror games. And that’s something to bear in mind: this is a horror game. Don’t let the cartoonish visuals make you think otherwise.

Little Nightmares is quietly grotesque, the gruesomeness of it all belied by its visuals. The narrative, or at least the one I stitched together for myself, does not hold any punches, even delivering a couple straight to the gut. The chase sequences, while lacking the same edge that drove the recent Outlast 2, are heart-pumping in the scale of them: imagine if Shadow of the Colossus was directed by Wes Craven and you get the idea. One sequence in particular strikes the most as obese creatures climb over each other to get at you in their droves, as if World War Z was sponsored by McDonald’s.

Of course, no visual horrors have as much impact if they don’t have the right soundtrack to accompany them -imagine Psycho’s shower scene without that iconic music- and that translates to Little Nightmares, too. It’s subtle for the most part, the ship’s ambient noise filling the player with more dread than a wailing violin ever could, but when the time comes for the music to let loose, it complements the mayhem exceptionally. The production feels incredibly polished overall with little to no framerate issues that I could detect, glitches, or anything technical to pull the player out of the hell that’s somehow so absorbing. 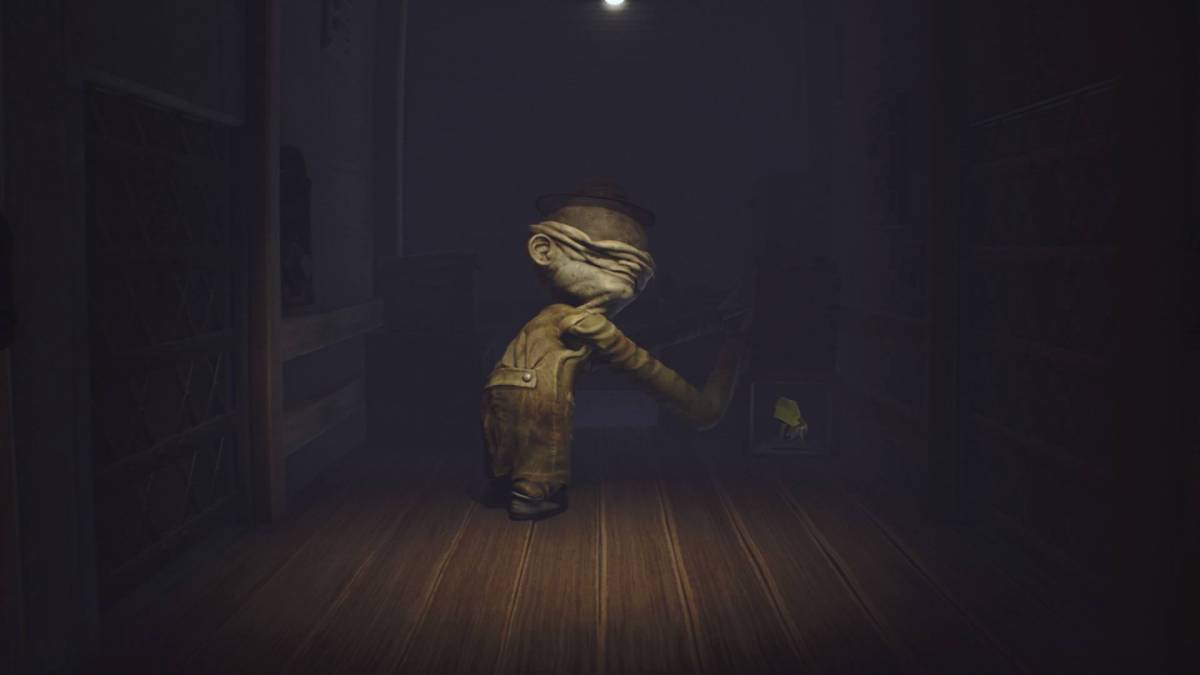 But that’s the problem with Little Nightmares. It sucks you in so much and then feebly lets you go, the end credits coming after just three or so hours of obsessively searching for keys and avoiding The Maw’s freakish inhabitants. It feels like it’s gearing up to explore new directions and possibly vary up the gameplay, but for whatever reason, it just fizzles out instead. A shame, though one that’s understandable given the amount of detail poured in each of the game’s five stages.

There are a few gameplay drawbacks, too. Little Nightmares doesn’t do anything particularly revolutionary with how it plays, though it arguably doesn’t have to. The execution, however, is sometimes lacking. Grabbing items with R2 feels inaccurate and creates frustration, especially during a “boss” encounter. Six will follow through with the command most of the time, but it largely feels like it comes down to luck. There are other minor issues, such as falling off elevated platforms because of the confusing perspective, though the grabbing is the biggest deterrent.

With minor gripes to consider, Little Nightmares is still one of the easiest recommendations I’ve ever made. Its utterly distinctive, gripping, and darker than it lets on, but it’s over much too soon, whether that’s a fault of the pacing or myself just becoming too immersed in the squalor. Even if it is going to grab you by the throat for just a few hours, Little Nightmares is one game you won’t want to shake free from.

Available on PS4, Xbox One, PC.

Verdict
Little Nightmares will stay with you long after you finish it, even if it is all over far too quickly.
8
Cultured Vultures is a pop culture website established in 2013 covering all things gaming, movies, and more. We eat your words.
All The News On The Biggest Games