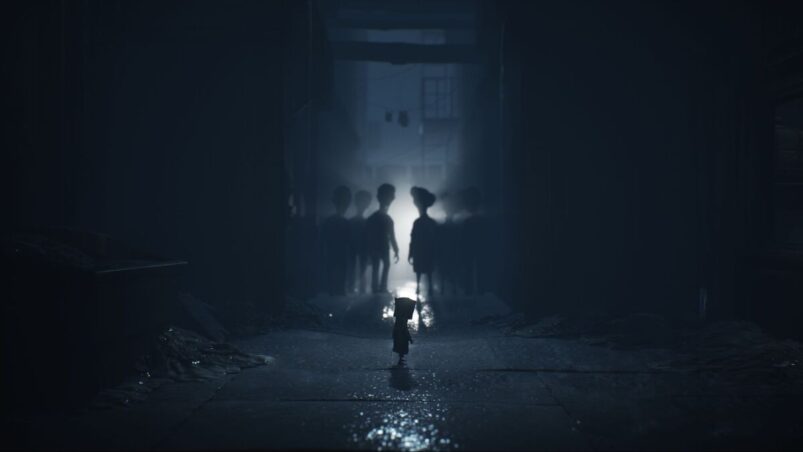 If you can’t shake the unsettling sights of Tarsier’s chilling Little Nightmares 2 but just wished you could experience some more next-gen frights, publisher Bandai Namco has announced Little Nightmares 2: Enhanced Edition for PS5 and Xbox Series X | S, as well as being an upgrade option for those on PC.

Little Nightmares 2: Enhanced Edition, which was also worked on by The Dark Pictures’ Supermassive Games, offers enhanced resolutions and different modes for those on the more current consoles. While Little Nightmares 2 was no slouch on PS4 and Xbox One, this free upgrade will make its sights even more horrific — and pretty, too.

Here’s everything you need to know about the upgrades with Little Nightmares 2: Enhanced Edition, including how you can get them for free.

These modes aren’t present on the PC version, as they will instead simply be within the graphics settings at Settings > Advanced after choosing to download the Enhanced Edition via a patch.

Little Nightmares 2: Enhanced Edition will also have volumetric shadows to create more realistic shadows, interactive particles which makes things like dust move around more, and 3D audio to help you feel like you’re right next to Six and Mono.

If you own Little Nightmares 2 digitally on PS4, Little Nightmares 2: Enhanced Edition should be available to download immediately on your PS5. Hit the three dots next to the game name from your main dashboard and choose the version from View Product, if not, search for it on the PlayStation Store and then make sure it’s free before “buying” the upgrade.

If you own Little Nightmares 2 physically on PS4, simply insert the disc into your PS5 (as long as it’s the disc drive version) and then follow similar steps to the above; you will need to keep the PS4 disc in the PS5 to play it.

If you own Little Nightmares 2 physically on Xbox One and have previously inserted the disc into your Xbox One, you should also be able to just download the game from your Xbox Series X | S thanks to Smart Delivery.

What About Switch and Stadia Upgrades?

READ NEXT: The Ending of Little Nightmares 2 Explained