The newest episode of Life is Strange 2, 'Wastelands', is a more solemn, slower episode than what we've seen so far. 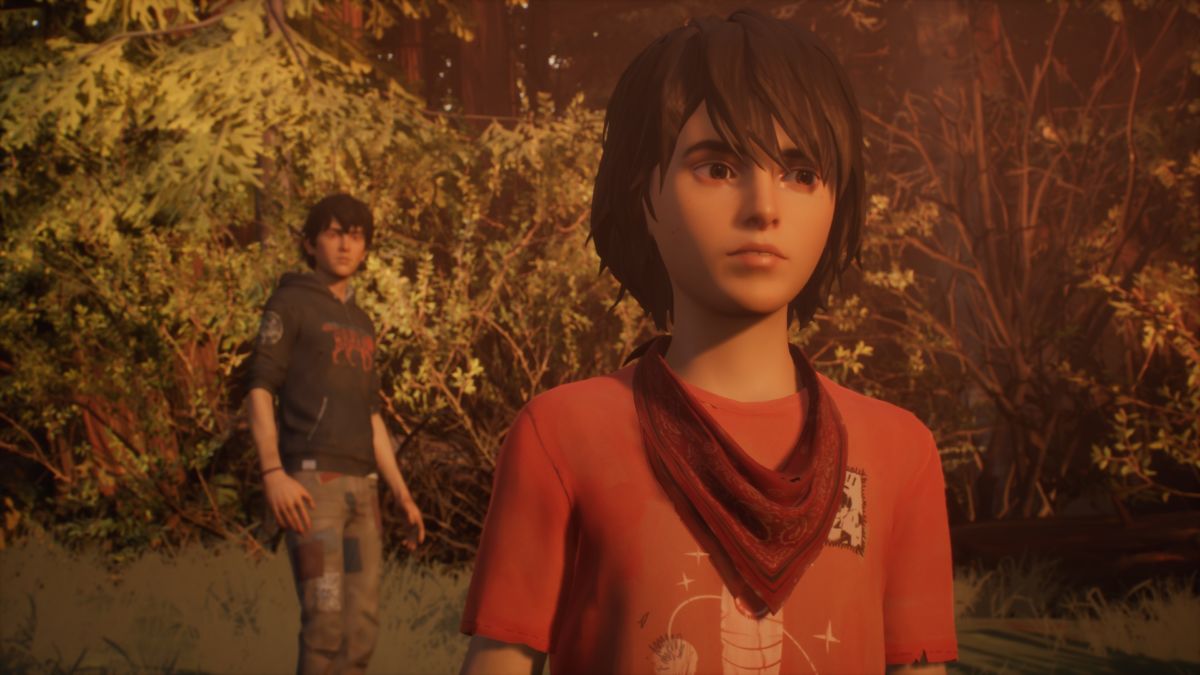 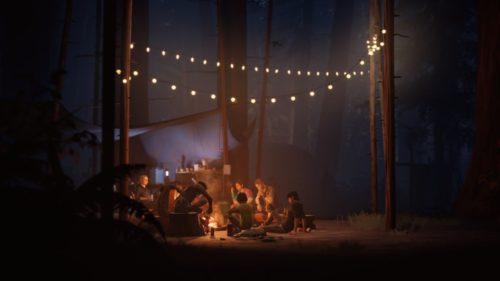 Life is Strange 2’s newest episode, ‘Wastelands’, takes the game in an interesting and unexpected direction. Two months have passed since Sean and Daniel were forced to flee from the cops at their grandparents’ house, and for the past month, they have been on a weed farm, saving up money so that they can go to Puerto Lobos. Most of the action in this episode is in the camp or at the weed farm, and the episode is filled with some new characters and some we’ve met before. It also shakes up the dynamic between Daniel and Sean for the first time since their father’s death.

The episode starts with a summary of what happened in the last two episodes, told as the story of the wolf brothers again, and it’s nice to see that it’s still just as charmingly crafted as in the last episode. Then there’s a flashback to when Sean and Daniel’s father was still alive, back when Sean still had a choice about spending time with Daniel or partying with his friends, and the cut from the flashback to the current day is heartbreaking, to say the least. One of the last things Daniel says in the flashback is that he doesn’t want to grow up — he spends the rest of the episode trying to prove that he’s grown. 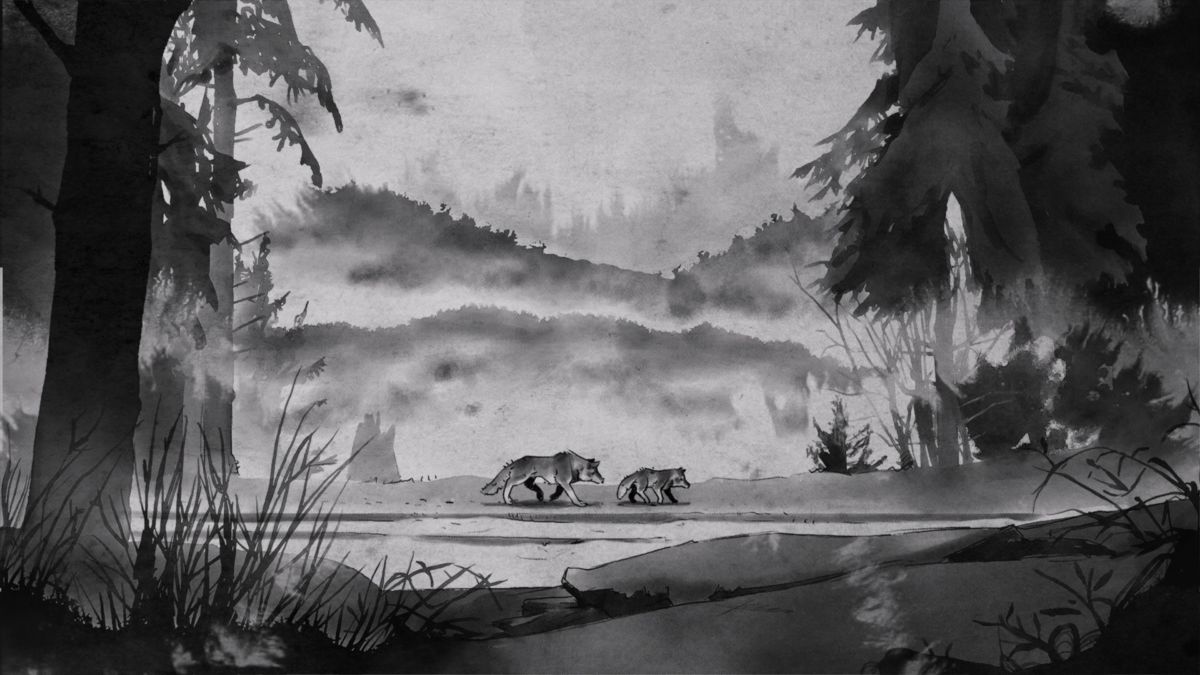 In the camp, there are a few familiar faces including the busker Sean met at the Christmas market near their grandparents’ house. She and her band of merry bandits were all on the same train as Sean and Daniel, who were travelling south from the first farm they were working on. The busker’s name is Cassidy, and she and Sean hit it off quite well in the past month since the wolf brothers arrived at the weed farm. Everyone who works there loves Daniel — the boss and his guard not so much. The story after the flashback starts with Sean waking up in his tent, his hair looking very rough, grabbing some coffee and talking with some of the people around the camp. There’s mention of a fog that was plaguing them the last few days, and there have apparently been a lot of missing people in the area, but the two events don’t seem to be linked (there’s no Silent Hill situation to be afraid of).

Besides Cassidy, there are many more friendly (and not so friendly) faces to be seen. Finn seems to be the leader and philosopher of the group, always having a wise thought to spare, and occasionally flirting with Sean, too. Hannah trusts Finn more than anyone in the group, but their exact relationship is unclear. Penny has a head full of conspiracy theories, ready to explain anything, and Ingrid and Anders are a Swedish couple (Hannah mockingly calls them trimmigrants at one point) just working at the farm for a few more days — until payday. 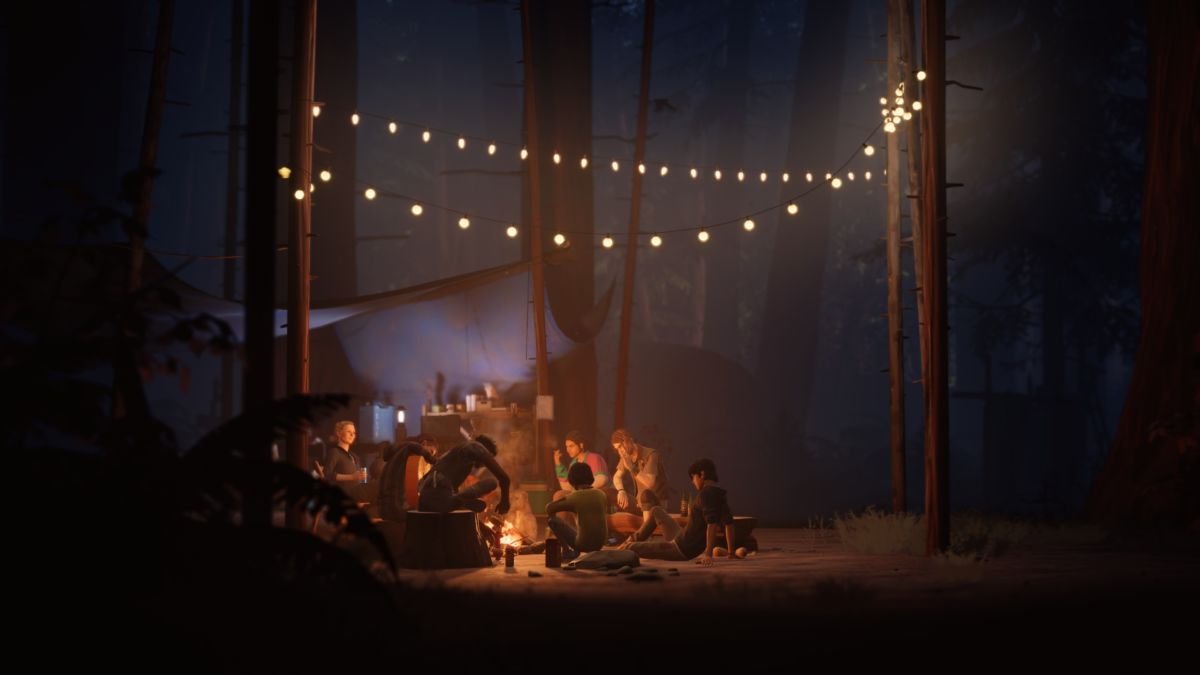 Their boss, Merrill, is a character who’s a bit hard to judge. While his guard Big Joe has no qualms with being aggressive towards everyone and everything, Merrill treads the thin line between control and trust. At first he seems like he’s tough but fair, but later in the episode, he shows where his morals lie. Calling him amoral would be wrong as he definitely follows his own set of morals to protect himself and his family, but immoral is a better fit: his morals don’t condemn violence when “necessary”.

In ‘Wastelands’, Sean and Daniel find themselves more and more separated. In fact, it’s probably the first time in the game where they’re separated for a longer period of time. The reason is simple: Sean has found new friends in this group of social misfits, and Daniel has taken personal offence with it once again. Just like when their dad was alive, Sean not spending time with Daniel makes him very sad. It’s also led to Daniel spending more time with Finn, who has no problems hanging out with Daniel and doesn’t treat him like a kid. Obviously, Sean still does, because he feels like he has to protect his brother at all times, even though — or rather because — his brother has powers. 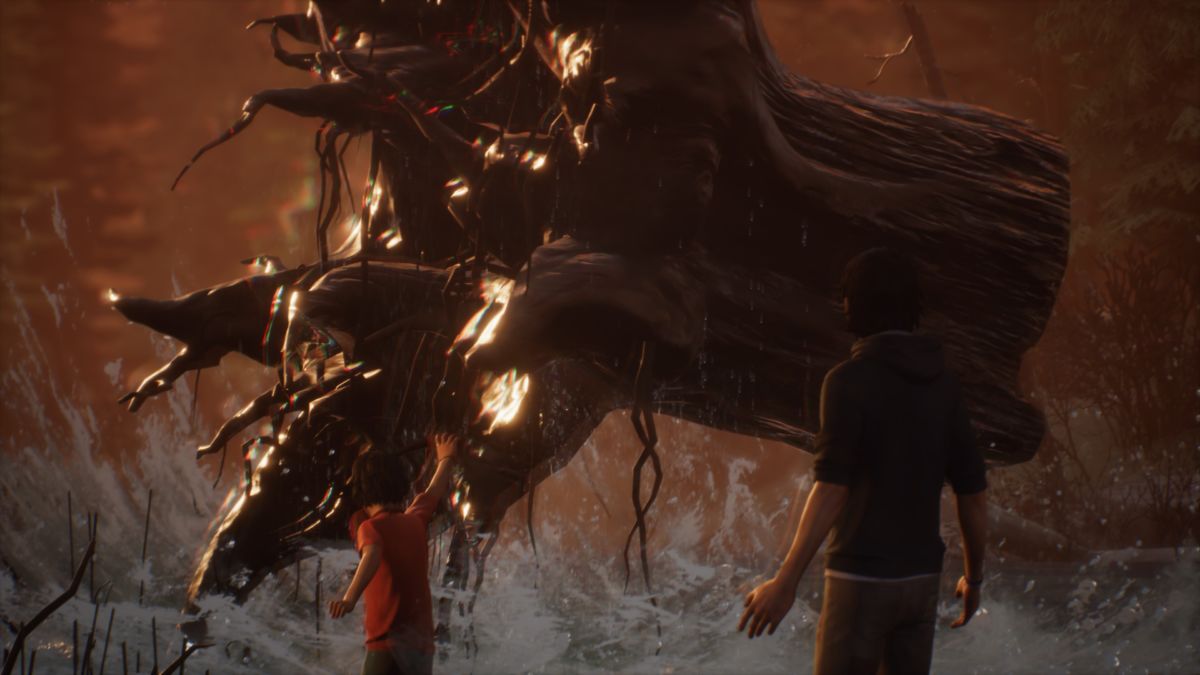 Although the episode is a very emotional one, ranging from melancholy and nostalgia to happiness to pure unfettered anger, it’s also the shortest and least action-packed one so far. Comparatively, it also has a lot less content on a gameplay level. While this may make sense in the five-episode arc overall (a moment of respite until everything goes downhill again), it sadly weakens the individual episode. This doesn’t stop it from being the one that has had the greatest impact on me emotionally, and it’s the first episode where I’ve really begun questioning my choices in-game, past and present

Life is Strange 2’s third episode is not quite as good as the second episode, but is better than the first. It’s the shortest episode thus far and has the least gameplay comparatively, but its writing is very strong. It doesn’t have quite the thematic coherence that ‘Rules’ did, but it’s still very well made. The characters are interesting enough to feel relatable but eccentric enough to feel special, and it drives home the distinct feeling of being someplace far away from everything that used to make Sean and Daniel feel safe — still, the characters are welcoming enough for them to feel safe.

Verdict
Life is Strange 2's third episode is the shortest so far, but that doesn't mean it doesn't still pack a punch.
8 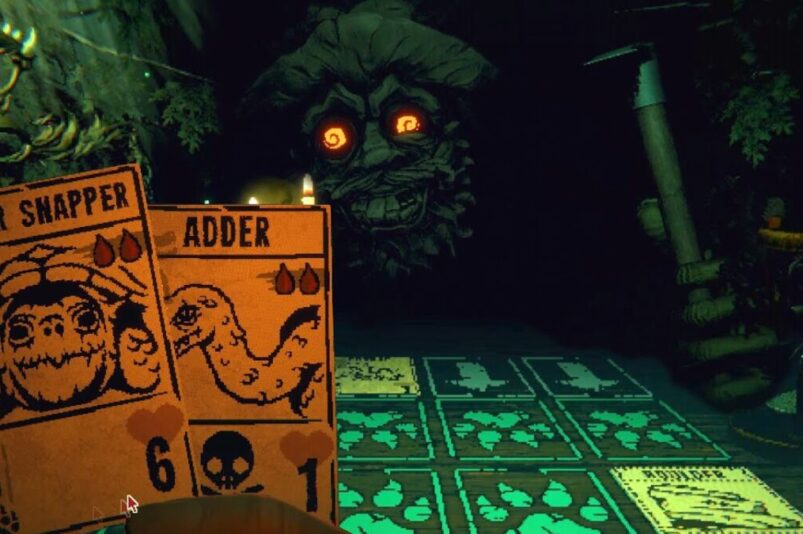