Liam Gallagher: As It Was REVIEW – No Wonderwall

Does this documentary have the stuff to be the one that's gonna save us? 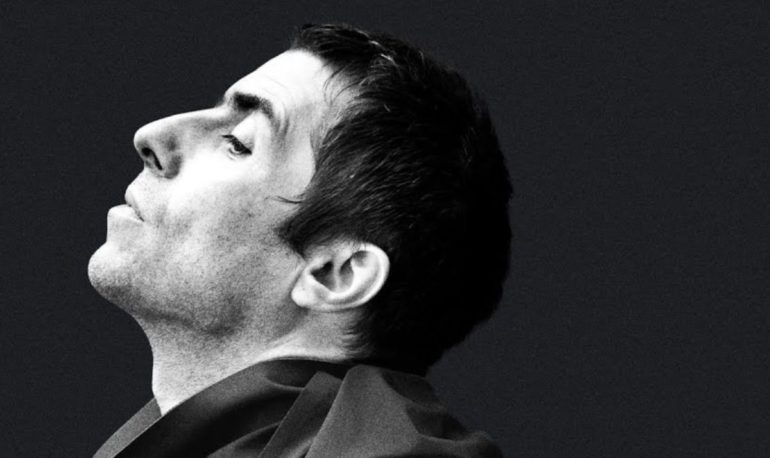 There’s not a lot to say about Liam Gallagher that hasn’t already been said in public. However, the new rock documentary, Liam Gallagher: As It Was, aims to try and add a few new notes to the well-worn leading man. So is it more Definitely Maybe or Heathen Chemistry? In reality it’s probably Don’t Believe the Truth – not a world-beater, but better than it initially appears.

As It Was starts at an end. Fan footage from the now infamous Paris gig in 2009, Oasis’s last, whilst Liam and older brother Paul talk about the fallout of that night – the fight with Noel and the ultimate break-up of Oasis – starts the documentary off at break-neck pace. From here it goes straight into the Beady Eye period of Liam’s musical career, before the failure of that endeavour, and finally into his current solo career.

As a rock documentary, it doesn’t do anything particularly fancy and plays it relatively safe, somewhat fitting considering its subject matter. However, rock docs are only as good as the artist they’re covering, and you could do a lot worse than Liam Gallagher. He is in fine form in As It Was. Razor-sharp wit, charismatic, and genuinely good company, Liam Gallagher provides quality material for directors Gavin Fitzgerald and Charlie Lightening to mine from for 85 entertaining minutes. It’s a shame that it’s told in such a pedestrian way.

That being said, there are flashes of genius from the dual directors. A particularly chaotic sequence during a South American tour, told with rapid cuts and flashes of anger and venom from Liam due to a failing voice, crescendos in a personal defeat for Liam. The sequence feels like a panic attack being played out in real time. It’s a brilliant sequence, and it’s a shame there aren’t more moments of creativity like this.

Elsewhere, As It Was surprises in how refreshingly honest Liam is throughout. Not in the brash, giving the middle finger way Liam has been in interviews for 25 years now, but in moments of genuine vulnerability and humility, qualities you don’t usually associate with our kid. The entire Beady Eye section of the documentary is shown as a low-point in Liam’s career, and the main man himself is frank about its failures. Liam also is honest about the failures in his personal life, mainly as a husband. He doesn’t mention Nicole Appleton by name, but he mentions his very messy divorce from the All Saints singer, it’s not as deep as you’d hope, but it’s great to see some maturity from the mancunian.

Family is another area where we get to see the lighter side to Liam. The genuine affection for his kids, especially being reunited with his estranged daughter Molly, and in particular his fiancé, Debbie Gwyther, is touching to see, and finally gives some depth to an often misjudged man. Gwyther is clearly a positive influence on Liam, and she comes across as very genuine throughout this documentary.

One area where the documentary is slightly disingenuous, though, is portraying Liam’s solo gigs as triumphs of his crafted solo material. All shots of crowds going ape while a Liam solo tune plays over the top, while a talking head waxes lyrical about the strength of his new material just doesn’t ring true. Anybody who’s seen Liam live knows that the crowds only get going like that when he’s rolled out one of the many, many Oasis tunes he plays in his sets, and to insinuate that Greedy Soul gets his gigs going rather than Morning Glory or Rock n’ Roll Star, just comes across as false.

It’d be remiss not to mention the elephant in the room, and the keeper of said Oasis songs, Noel Gallagher. Noel surprisingly doesn’t get the bullet for as long as you’d expect in the 85 minute runtime. Only appearing via pictures and audio recordings from other interviews, Noel appears fleetingly, his presence spectral, something that oddly feels indicative of the whole documentary. Naturally one-sided, but still comes across as genuine, Liam’s assessment of Noel doesn’t paint the elder Gallagher in a particularly positive light. During one stark admission, Liam essentially accuses his elder brother leaving him adrift at his lowest ebb, doesn’t shower Noel in glory.

Nevertheless, Liam openly makes no secret of his desire to reunite with his brother during this section of the documentary. Their brother Paul and mother Peggy make no secret of it as well, who pop up throughout and offer extra shades to the worst brotherly conflict since Cain decided to off Abel. Liam evidently just wants to show his brother that he can be taken seriously, and truthfully is what this documentary is about, in a nutshell. They clearly need each other, unsurprisingly.

As It Was is an entertaining, if ultimately middle of the road rock documentary. Still, it’s unfussy, and it whips across at a fair old pace, with the odd flash of genius here and there. It’s Liam Gallagher, essentially. As you were.

Liam Gallagher: As It Was is in U.S theatres now and is released on digital HD on 17th September and VOD on 8th October. As It Was it out now on DVD and Blu-Ray in the UK. 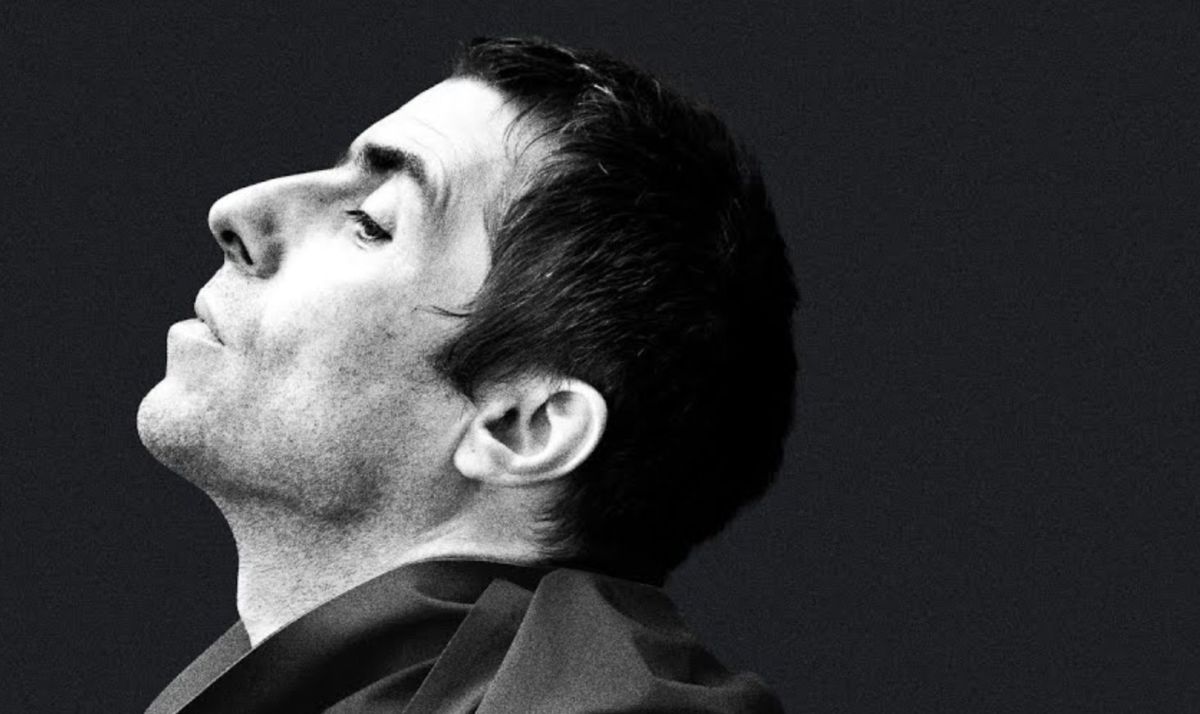 Verdict
Liam Gallagher: As It Was is an entertaining, if ultimately middle of the road rock documentary. Not a world-beater, but better than it initially appears.
7
Buy on Amazon
Cultured Vultures is a pop culture website established in 2013 covering all things gaming, movies, and more. We eat your words.
All The News On The Biggest Games