The Last of Us Remastered is Too Cheap for Outbreak Day 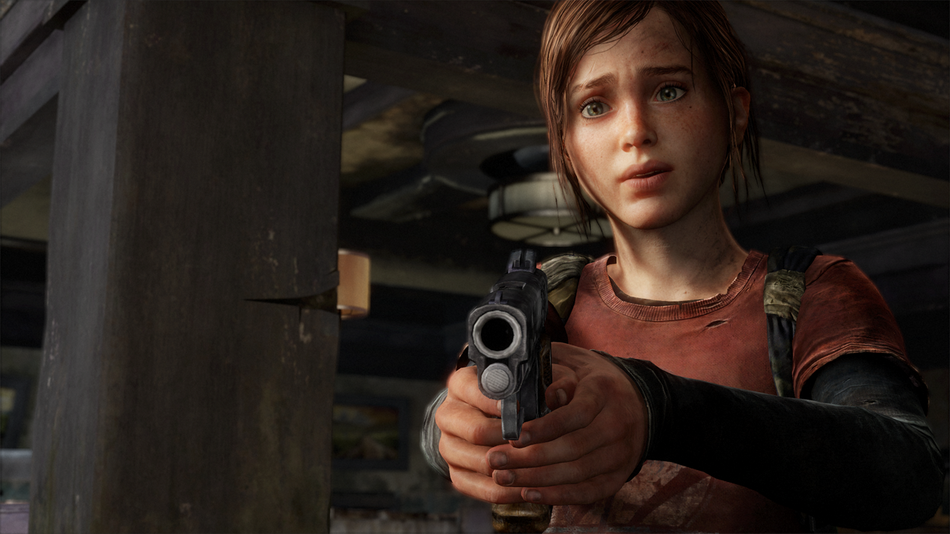 In my humble, often wrong opinion, the PlayStation 4’s best game is The Last of Us Remastered. It isn’t that there is a lack of competition, it’s just that The Last of Us is better than anything on most consoles, let alone the current roster on a system that hasn’t even properly settled in yet.

Having not played it in a while, Naughty Dog are offering the dirtiest temptation tactic ever: they’re making it impossibly cheap for their Outbreak Day sale.

The 26th of September is when all hell broke loose in Joel and Ellie’s world, so Naughty Dog are commemorating the fictional event by bringing plenty of price cuts on The Last of Us, its spin-offs, and multiplayer items. Most impressively, the remastered edition is just $10.

The promotion runs from now until the 4th of October, so if you have yet to check out the best story in a video game to date, get it done. There’s also this quite beautiful poster up for grabs. 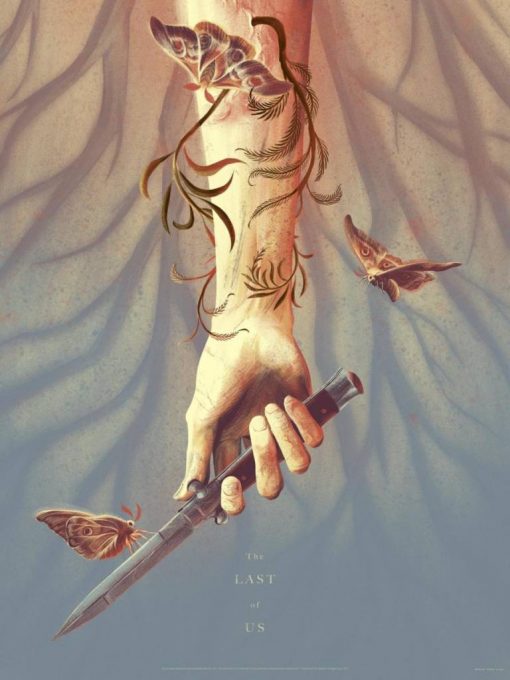 Now if they could just go ahead and announce The Last of Us 2 during this week, fans would probably combust with joy.