The Last of Us 2 Accidentally Confirmed by Nolan North? 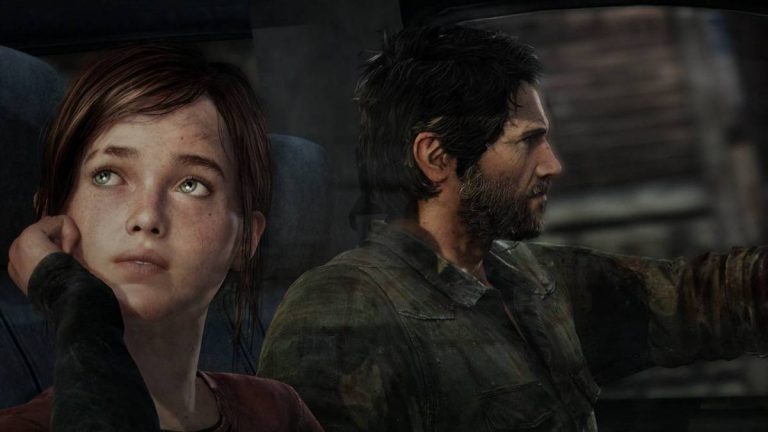 They have been quiet about it for the longest time, but Naughty Dog’s hand might have been forced by voice cast member Nolan North after he seemingly revealed that they are working on The Last of Us 2.

Speaking at the recent Metrocon when asked about Naughty Dog’s current projects, North was quoted as saying:

“I know they’re doing Last of Us 2, but my character in Last of Us kinda met an untimely demise.”

Could that be all the confirmation we need to know that The Last of Us 2 is definitely going ahead? Such a flippant remark from the voice of David goes against what Troy Baker (the voice of protagonist Joel) claimed for sequel plans after North’s supposed revelation. Speaking at IndyCon last weekend, Baker said:

“I know nothing. I don’t know if we’re gonna do another one or not.

“…but again, I have to default to this: I trust Neil and Bruce implicitly, so if they were to make a sequel, whatever they decide to take, even if they honestly – I believe in The Last of Us so much that even if Joel and Ellie weren’t in it that would still be a game that I want to play or a story that I would want to experience.”

It’s arguable that it would be better to leave the misery of Joel and Ellie as a contained, standalone entity without expanding it into a franchise. However, with the accolades and recognition still coming in for the original over two years since it was released, it wouldn’t be a surprise to see the developer give in to fan demands. Until they officially announce their plans, however, I am keeping the fangirl squealing to myself.