Home
Gaming
Lachlan Is Getting His Own Fortnite Skin (UPDATED)
News

Lachlan Is Getting His Own Fortnite Skin (UPDATED) 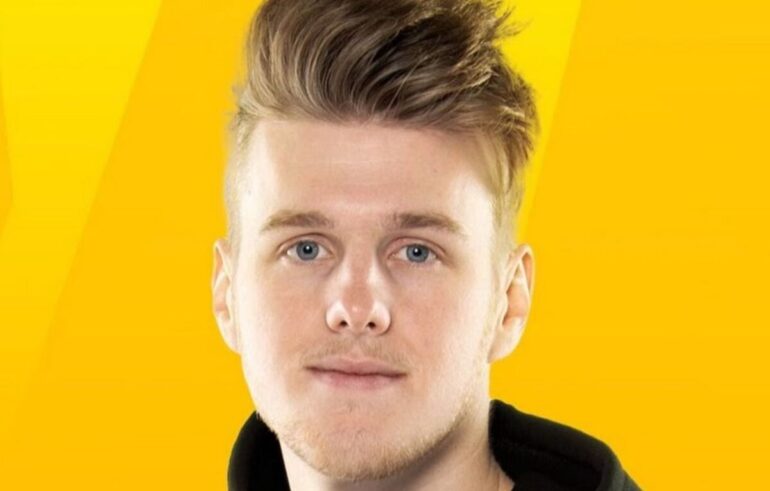 Hot on the heels of Ninja and Loserfruit, Lachlan is the newest content creator to get their own Fortnite skin.

With 14 million YouTube subscribers and many million more on social media, Lachlan, full name Lachlan Ross Power, is one of the biggest content creators in the world and has been involved with Fortnite from almost its first day of being a battle royale game. He was the first Australian content creator to reach 10 million subscribers and is the owner and creator of PWR, a lifestyle and eSports brand.

Available as part of the Icon series, which celebrates those who have been a huge part of Fortnite, Lachlan’s skin will be purchasable from the Fortnite Item Shop for a limited time from November 12th at 7 PM ET.

The Lachlan skin was first hinted at by leakers, who discovered a string in the files for v14.30 that was called “PWR”. However, according to Lachlan himself, this is not related to his skin and is entirely coincidental.

As for the price of the Lachlan skin, it will cost 1,500 V-Bucks if it’s the same as the other Icon skins, which comes out at roughly $15 USD. There will also be other cosmetics included with the Lachlan bundle for additional V-Bucks, including a pickaxe and emote.

Players can also take part in a tournament to unlock the Lachlan skin early with more details to be announced, though it looks like it might be a hide and seek tournament rather than something competitive. The skin’s design will be shown from November 1st.

Elsewhere in Fortnite, we’re currently in the midst of the Fortnitemares Halloween event, which is scheduled to come to an end on November 2nd. Anyone who is eliminated returns as a Shadow and there’s also a tonne of other Halloween secrets to uncover around the map.