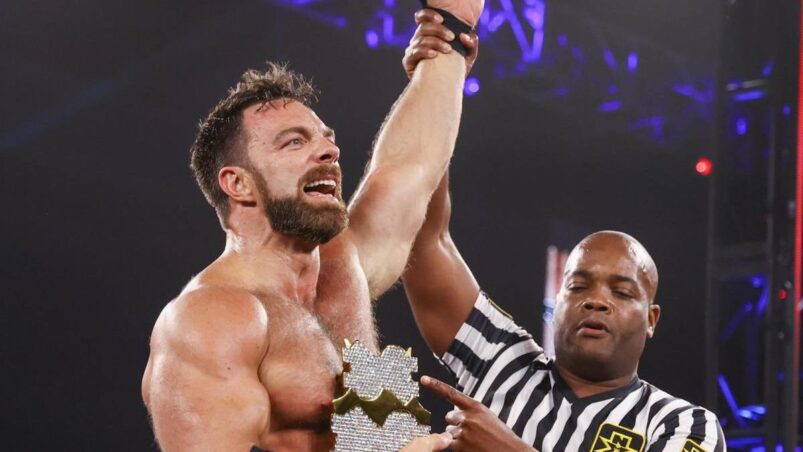 LA Knight has reportedly been cut off from the NXT 2.0 roster, following a recent string of dark match appearances, managing the likes of MACE and Mansoor as part of Knight Model Management. Rumours are circulating due to WWE backstage officials having zero plans for LA Knight as part of the NXT roster, suggesting that they’re looking to push him forth into the main roster, alongside his new band of clients.

Roster line-ups are now considering LA Knight a full-time member of the SmackDown roster, where he will presumably appear in the same managerial role that he’s been performing as in recent weeks. Whether the former Impact superstar will one day compete as an active competitor or not is currently unknown.

This is due to WWE’s high opinion of his promo skills, considering him more of a mouthpiece than wrestler. This is a fair judgment of his skillset, not to take away any credit from his in-ring repertoire, but there’s no debate around his ability to talk.

Knight last appeared for the NXT roster as part of WrestleMania weekend’s Stand and Deliver show, in a losing effort against Gunther, who is now also a member of the blue brand’s roster.