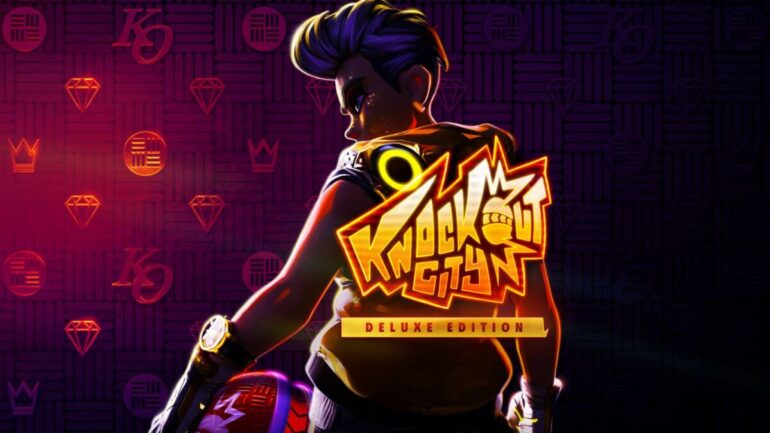 EA and Velan Studios have announced that Knockout City, their upcoming dodgeball/brawler hybrid multiplayer game, will be joining the EA Play library from day one, meaning it’ll also be available as part of the Xbox Game Pass Ultimate subscription.

Knockout City is a multiplayer game that sees players compete in games of “dodgebrawl”. Basically, you’re throwing dodgeballs at high speed to KO people, combining sports and deathmatches. The game recently held an open cross-play beta, and we found it to be incredibly enjoyable.

Why Is Knockout City On EA Play Significant?

Because it means that EA are learning from the mistakes of Rocket Arena, another non-traditional multiplayer game. At launch, many felt like Rocket Arena should have also been made an EA Play game, instead of paying a premium for an unknown multiplayer game, and it’s surmised that the rocky launch of the game ultimately led to its downfall. It’s since been made available on EA Play and subsequently Game Pass Ultimate, but the damage had been done.

Where And When Can I Get My Hands On Knockout City?

Knockout City is launching on May 21st for PC, PS4, PS5, Xbox One, Xbox Series X | S and the Nintendo Switch, with full cross-play support across all platforms. The game will cost $19.99, but for EA Play/Xbox Game Pass Ultimate subscribers, you’ll be able to play the game at no additional cost.

However, Velan Studios have unveiled a Deluxe Edition of Knockout City, which includes a host of cosmetics and in-game currency which will retail at $29.99. Those who are playing the game through EA Play and Game Pass Ultimate can purchase the pack for $9.99, and EA Play Pro subscribers on PC will receive the full Deluxe Edition for free.