Kind Words Is A Nice Game About Being Nice 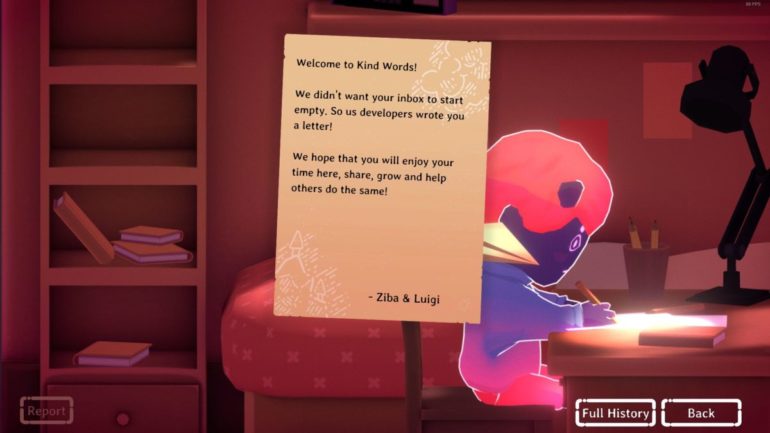 When you think of multiplayer games in the normal sense, you probably think of swinging swords, booting balls (footballs or otherwise), and a whole lot of bullets. Have you ever played a multiplayer game in which the only objective is to be nice to other people, though? That’s exactly what Popcannibal’s Kind Words want you to do, one letter at a time.

The setup is simple: reply to other “players” with advice based on the letters they send out while your character sits at a desk with lo-fi beats, and maybe even get some advice for something that’s troubling you. I posted a concern of mine and ten minutes later I had five different, thoughtfully penned letters in my inbox. 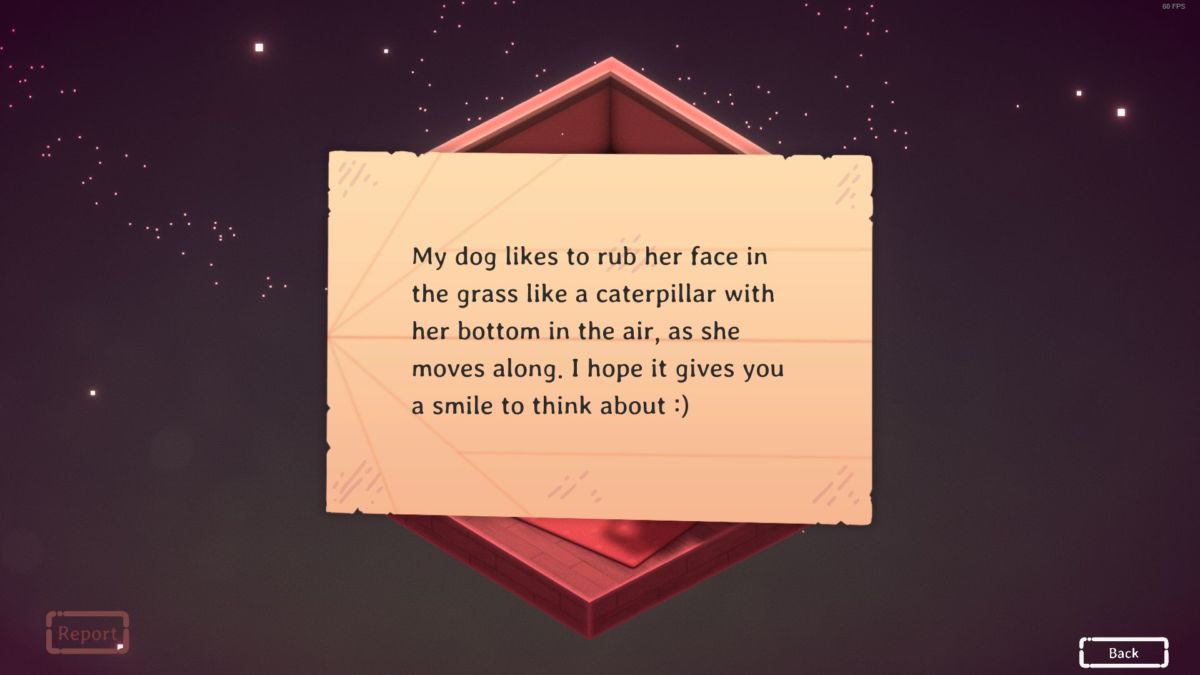 The community for Kind Words is the antithesis to other anonymous communities where anarchy usually reigns; 4Chan, to name but one. Here, everyone’s letters are anonymously penned and providing external links of any kind is not welcomed. You can’t even reply to the messages you receive, getting a sticker in return instead — if your advice is actually any good, of course. These stickers are quite the collectibles: I only have five, and I am weirdly desperate to fill out the whole sheet.

To reply to a letter, all you have to do is check out the requests the community has for you. They seem to refresh pretty often: I replied to five and then another five popped up when I checked again a minute later. The requests are all varied, ranging from relationship troubles to mental health issues, and even just people wondering what you think of squirrels. It’s like being surrounded by a room full of your best friends all while blindfolded.

Kind Words also features paper airplanes flying around your room, which include messages written by other players. These can be motivating quotes or silly jokes, yet it’s another facet of Kind Words that makes it one of the most endearing gaming experiences of the year. There’s been no lack of empathy since I logged on, and the apt kindness of its community suggests that any deliberately hurtful content will be in the extreme minority.

The lo-fi beats that make up Kind Words’ erroneously girthy subtitle are admittedly rather sparse, the game only coming with a handful at this time of writing. The developers have said that they will be adding more in the future, though I would also be interested to see what Kind Words as a whole looks like in the future, if it will continue to sustain a community of empathetic characters and charming weirdos. 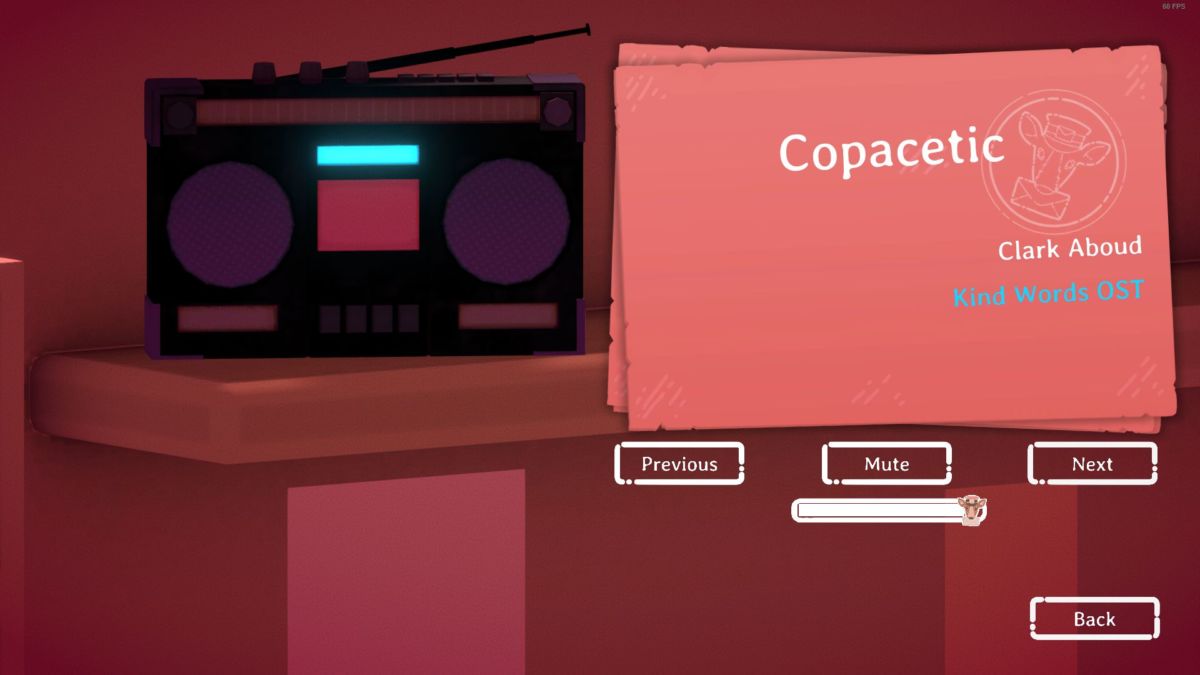 Kind Words is not the usual kind of game I play — I’ve just come off the back of a pretty disheartening weekend of getting destroyed in Rainbow Six Siege. Yet it’s something I can see myself dipping in and out of when I could do with a small boost, feel like doing so for others, or just to take part of something truly unique.

These are troubling times of division no matter what spectrum, alignment, or category you see yourself in, so games like Kind Words are here to remind us that we’re all after one thing: happiness. And lo-fi beats.

If nothing else, it’s definitely great writing practice.