Alan Davies’ latest memoir is a powerful reflection on the tragic days of his youth. 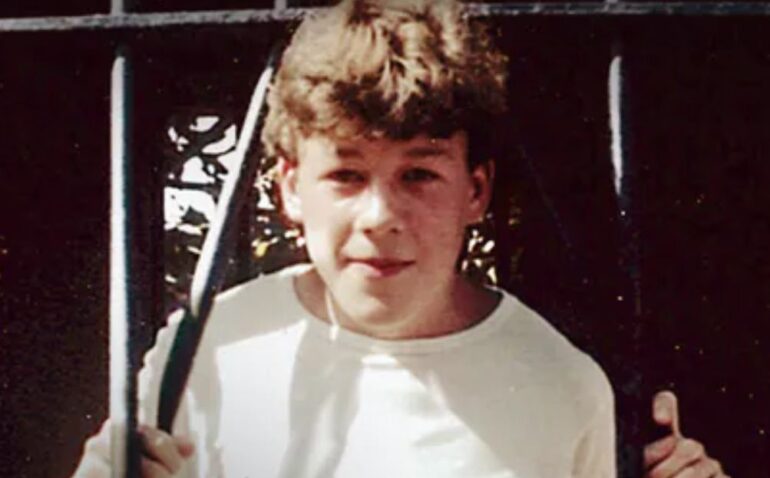 Many people in the UK will be familiar with Alan Davies, whether it’s from appearing in projects like Jonathan Creek or his regular appearance as a panellist on QI. However, like all of us, he carries memories and emotional scars which are usually too sad or painful to look back on. Just Ignore Him instead acts as a medium for Davies to face his past head on.

Just Ignore him is Alan Davies’ second memoir published by Little, Brown. While his first book is a comical reflection on the days of his adolescence, this is a more serious look at the darker days of his personal history. The book is 274 pages long and a decently paced out read. However, those who are interested in buying this book should be warned that it does go into upsetting topics, like sexual assault and paedophilia.

Much of the rest of the book is like this, with Davies reflecting on profound events in his past. These range from the sexual assault he suffered at the hands of his father and his mother dying to booking his first comedy gig and reporting the assault as an adult. Sometimes he does this with a touch of black humour, other times he goes all out serious, but the deary and powerful tone stays strong throughout.

Davies’ talent for writing truly comes out in these pages, as well as his comedy. Despite how dark and upsetting they might be, the stories in this book are masterfully penned and the small snippets of dark humour are enough to alleviate from the mood of the book. His use of imagery is a testament to Davies’ penmanship and brings the reader all too close to his more sinister memories.

However, despite all of this, Alan Davies ends his book on a hopeful note. He summarises his collection of memories – mostly the experiences he had with his father – in the book’s final quote, profoundly standing out in comparison to the rest of the book’s macabre tone.

“Above all, I have set out to tell you things you don’t know about me, in the hope that, one day perhaps, you will feel able to tell someone what they don’t know about you.”
Dark, disturbing and at times funny, Alan Davies’ second memoir is a deeply profound read that will stay with you. 8.5/10 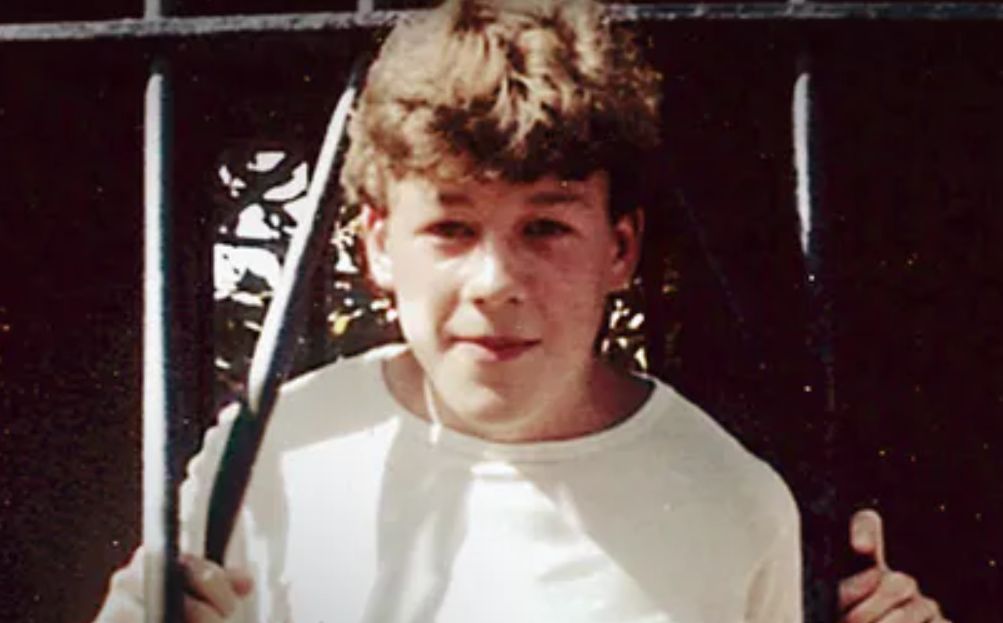 Verdict
Dark, disturbing and at times funny, Alan Davies’ second memoir is a deeply profound read that will stay with you
8.5
Cultured Vultures is a pop culture website established in 2013 covering all things gaming, movies, and more. We eat your words.
All The News On The Biggest Games